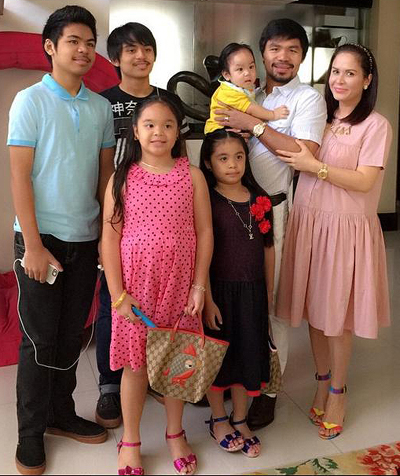 Manny and Jinkee Pacquiao are all set to move in their Beverly Hills mansion with their children (from left) Michael Stephen, Emmanuel Jr., baby Israel, (front) Princess, and Queen Elizabeth.

Before the “Fight of the Century” with Floyd Mayweather Jr. this coming May 2, Manny Pacquiao buys rap star Sean Combs’ (a.k.a. P. Diddy) Beverly Hills Mansion priced at approximately $12.5 million. 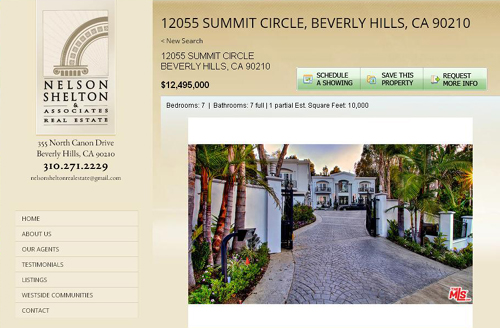 Pacquiao’s purchase of the lavish 3,000 square-meter estate was supposedly a surprise for his family.

“May privacy siya at maganda. I'm pretty sure that my wife will love it,” he said on an interview with Startalk.

The mansion reportedly has seven bedrooms and eight baths, a two-story entrance, wide cobblestone driveway, a swimming pool with fountain and spa, and several fire pits and patios.

The People’s Champ also owns a sprawling property in Los Angeles which he bought in 2008.

He acquired the two-story, four bedroom house in the upscale neighborhood of Hancock Park in Los Angeles, California.

Unlike his classic European mansion in General Santos City back home, the L.A. house is a sleek and modern structure. 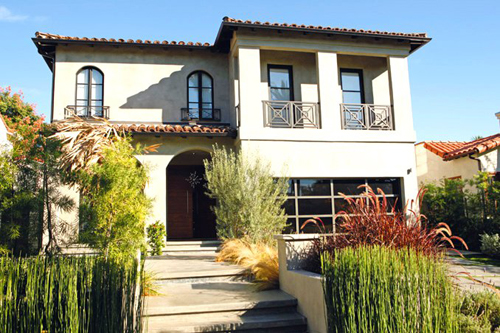 Manny also owns a mansion in Forbes Park, Makati, which he is planning to sell.

Of course, he has a property in his hometown in General Santos, which he purchased in June 2012, after his match against boxer Timothy Bradley. 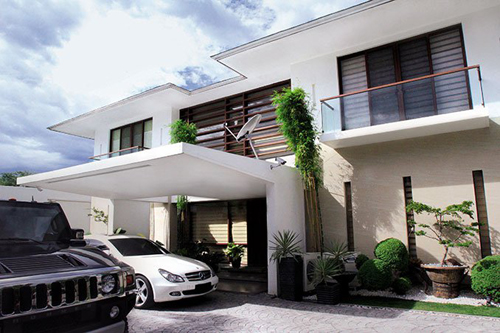 Meanwhile, Manny and wife Jinkee decided to buy a house in Laguna house because of its proximity to the international school that their sons, Jimwel and Michael were attending. 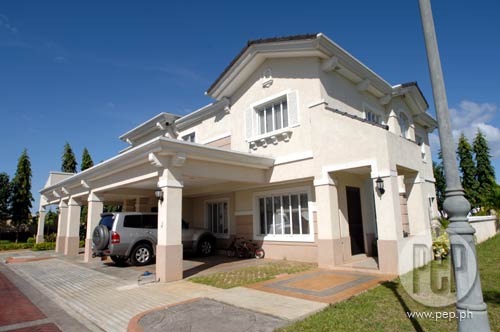