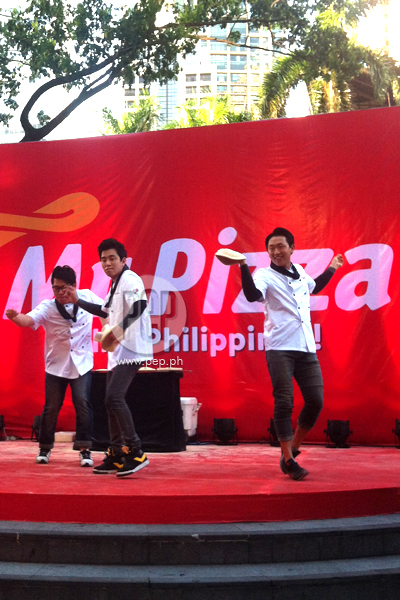 Yup, the country apparently has its own version of world-famous italian dish, and it's now here in Manila.

Members of the press including PEP.ph (Philippine Entertainment Portal) were invited to the first branch opening of Mr. Pizza in Greenbelt 3 Ayala Center, Makati City.

What sets it apart?

Here's to give you a sampler of its best-selling pies: 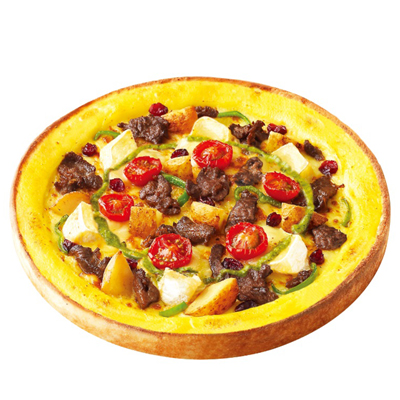 It's an egg tart pie, topped with camembert cheese and beef steak, and has potato wedges. 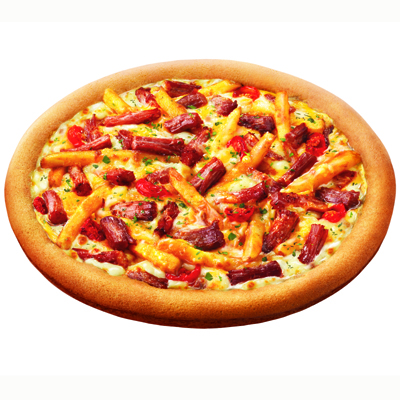 The edge is predominantly beef, the other end has a sweet taste. 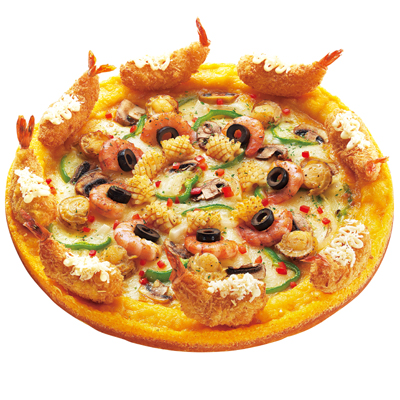 It is loaded with flavorful coconut shrimp, squid, and other seafoods. Remember the word "crunchy." 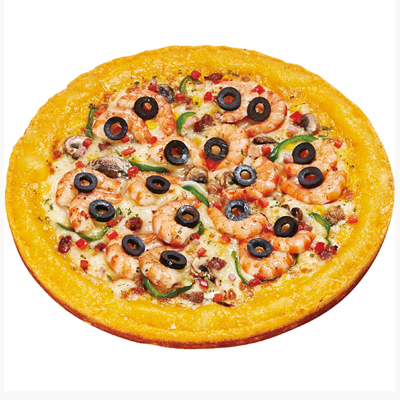 The cheese blends well with the seafood.

Also in the menu: Mr. and Ms. Chicken. 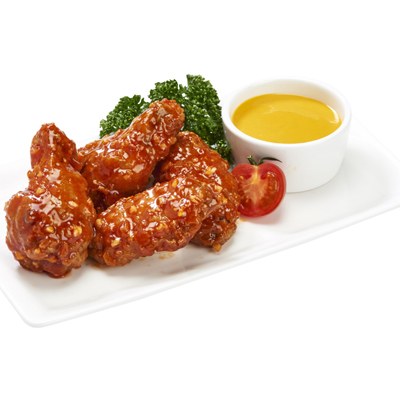 Ms. Chicken Hot Wings (P230, 8 pieces) for those who prefer the sweet taste. 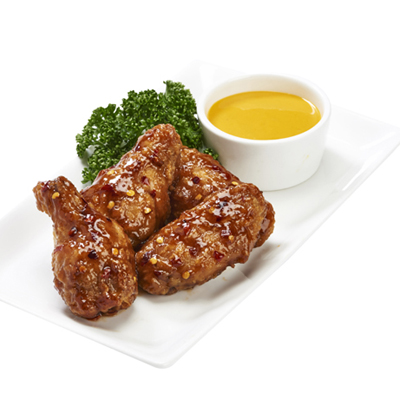 Mr. Chicken Hot Wings (P230 for 8 pieces) for those who want their chicken spicy.