FASHION FACE-OFF: And the Best in Pantsuit goes to Julia Barretto or Jasmine Curtis-Smith or Kylie Padilla? 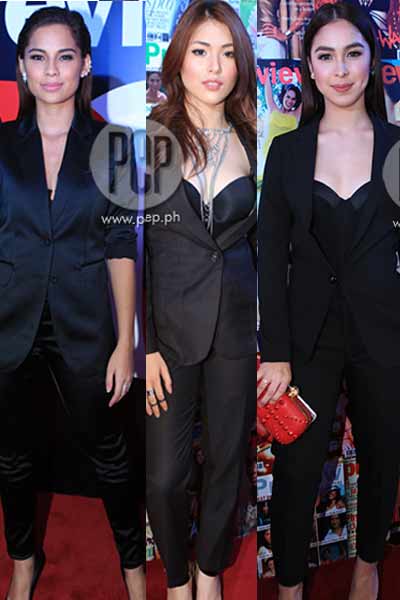 What do Julia Barretto, Jasmine Curtis-Smith, and Kylie Padilla have in common?

Pantsuits, indeed, have been resurrected from the '90s!

And early this 2015, more stars—including Solange's sister Beyonce—jumped on the bandwagon.

WHO WORE IT BETTER? Back to Julia, Jasmine, and Kylie—who wore it better?

Her sleek look took a subtle rock-chic twist with her diamond-studded ear cuffs by Love Rocks.

Kapuso star Kylie wore a suit by Ica Serafica, and was styled by Gabby Wu. 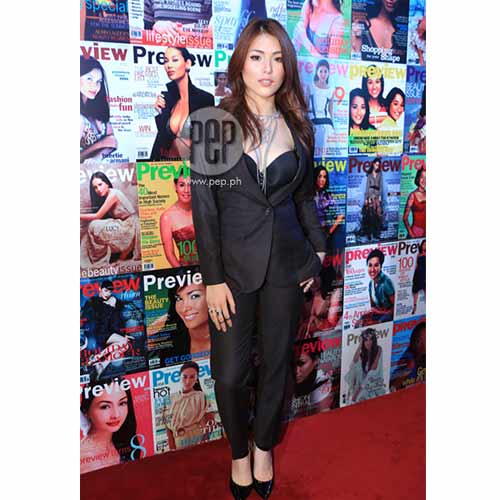 Kapailya star Julia Baretto, who was styled by Jan Aranilla, said about her choice of outfit: it's the "perfect time to wear something like this."

She also wore a peep-toe shoes, and brought a red purse. 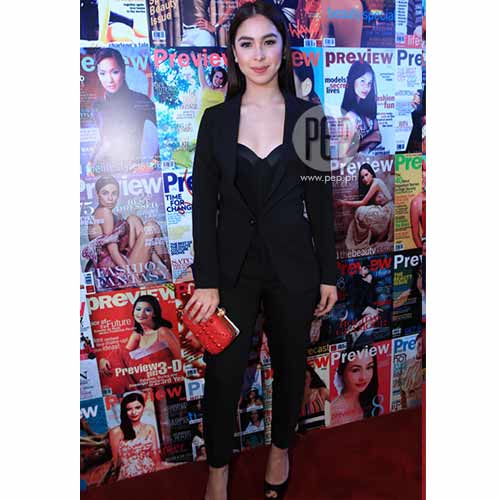 Who's your Best in Pantsuit?