Seven things Carla Abellana does to have flawless skin 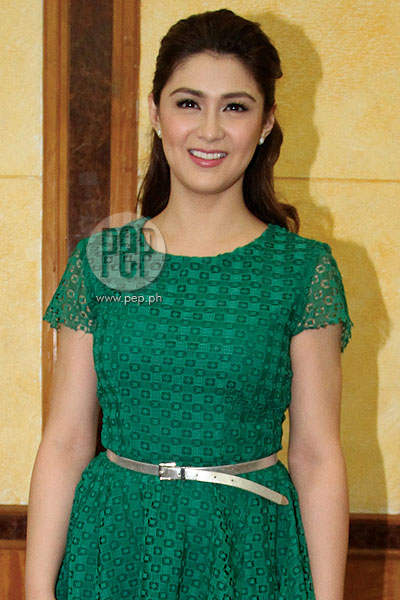 A recent interview with Carla Abellana on how she maintains fair and flawless skin proved that there is no need for magic or expensive products to keep the skin naturally beautiful.

In her case, following the conventional rules is the best way, coupled with some modern skin treatments once in a while.

Philippine Entertainment Portal (PEP) cornered the Kapuso actress last Wednesday, July 1, at the launch of the new season of Del Monte Kitchenomics, which she hosts, and granted our request to enumerate the things she does to take care of her skin.

2. “Don’t ever go to bed without removing make-up."

Toner, according to Today.com, helps "shrink pores" and gives the skin "pH balance."

Moisturizer hydrates the skin, making it softer and smoother.

4. "...hangga’t puwedeng walang make-up, wag magmi-makeup on a given day.”

It's no wonder Carla is one of those few stars who can rock a no-make-up look. 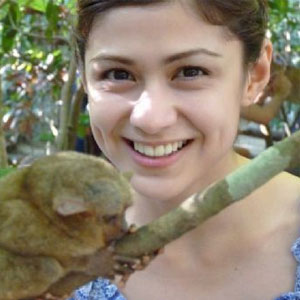 5. Carla doesn't find the need to have separate face creams for day and night.

This, she said, helps in keeping her face pimple-free.

The 29-year-old actress revealed that she never had to deal with pimples during her younger years.

She told PEP, “I’ve lived most of my life [with] zero pimples."

“I usually get one or two breakouts lang, ganon…'di naman nako-cover yung face.”

Carla surmised that she got it from having to stay awake late during taping, and having to wear make-up for many hours.

Carla raves about a treatment called Revlite—which she endorses, and is being offered by Bench Skin Expert.

The said treatment is non-invasive, and supposedly stimulates the growth of natural collagen, which minimizes the appearance of wrinkles and restores the skin from damage caused by sun exposure.

“I wouldn’t know kasi 'di ko naman napapansin ang difference. But a lot of people say, of course, it helps with your aura.”

Carla is currently being linked to fellow Kapuso actor Tom Rodriguez, who was her leading man in two previous teleseryes in GMA, My Husband’s Lover in 2013 and My Destiny in 2014.

The two are slated to topbill an upcoming movie titled No Boyfriend Since Birth.

Although both of them have been vocal in saying that they spend quality time together, they have yet to admit if their onscreen partnership has evolved into a real-life romance.