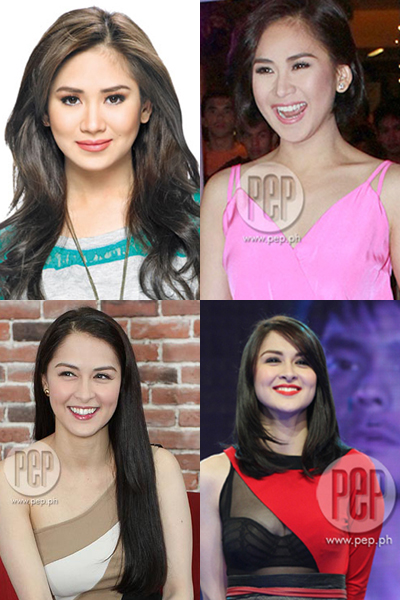 When celebrities cut their hair, it's hard not to notice.

Some do it to reinvent themselves. Some do it for a good cause. A few others do it because "may pinagdadaanan kasi."

But who among them nailed their new look?

Here's a compilation of photos showing the long and short hairstyles of today's hottest stars. You choose! 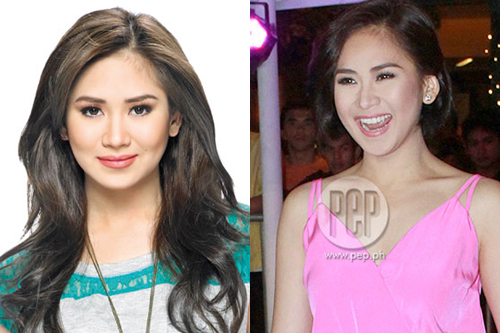 For the longest time, Sarah Geronimo kept her locks long and shiny, but in 2014, she made a drastic hair makeover and sported a short high-volume bob.

Her boyfriend Matteo Guidicelli however shrugged all the intrigues off, and told PEP.ph (Philippine Entertainment Portal), “Sarah never looked as beautiful as today.

"She looks good and I’m proud of her." 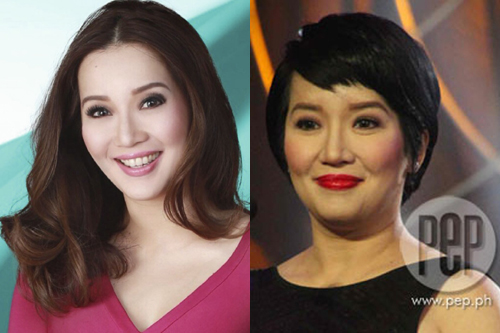 On April 21, 2014, Kris Aquino shocked television viewers when she debuted her pixie haircut on the live telecast of Aquino & Abunda Tonight.

She hinted that a heartache caused by ex-boyfriend Quezon City Mayor Herbert Bautista prodded her to make such a drastic change. 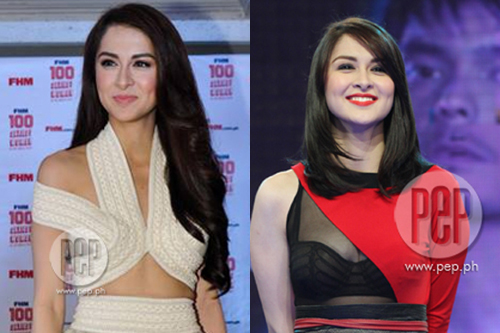 Marian Rivera framed her angelic face in a layered shoulder-length hairstyle while doing the television series My Beloved in 2012. 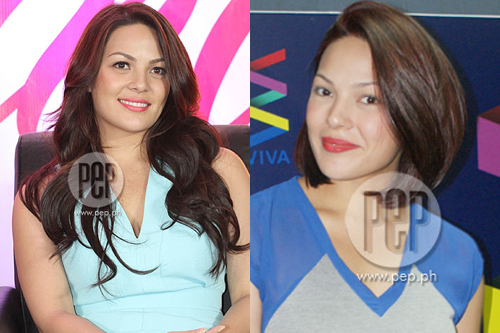 After her breakup with Piolo Pascual, KC Concepcion chopped off her long tresses to a classic long A-line bob in 2012. 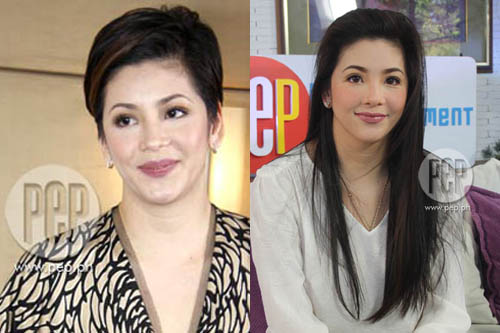 Continue reading below ↓
Regine Velasquez sported a sleek pixie cut in 2008 when she hosted her solo variety show Songbird on GMA-7.

After four years, she decided to maintain her long hair. 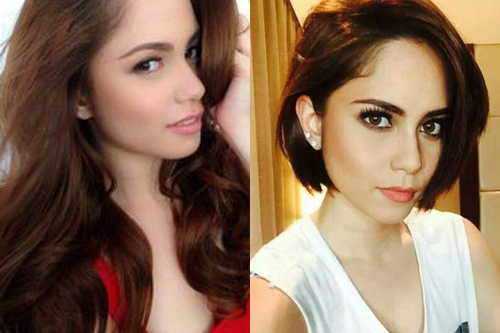 After she donned Maria Mercedes’s trademark bombshell waves, Jessy Mendiola surprised everybody when she pulled off a bob cut in 2014.

Jessy mentioned in an interview with stylebible.ph that she wanted to have "something fresh, some new look." 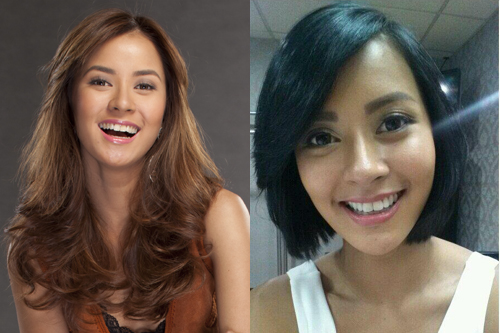 Bianca Gonzalez-Intal's long curly hair was her signature look before she cut her hair for her endorsement of hair care brand Vidal Sassoon Philippines. 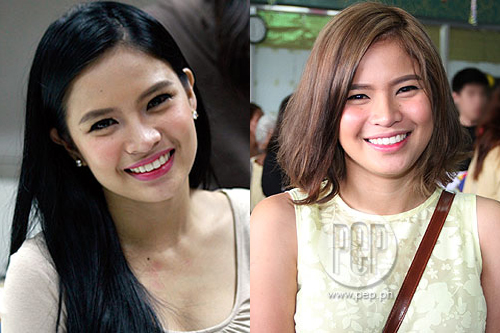 Louise Delos Reyes cut her long, jet-black hair and colored it in 2013.

In September 2014, she told PEP that her short hairdo symbolizes a clean slate since a few months back, Louise figured in a controversy that also involved her ex-boyfriend Enzo Pineda and Aljur Abrenica. 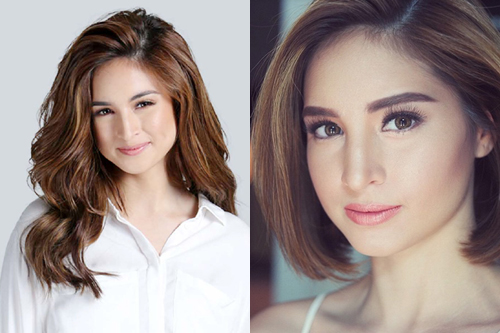 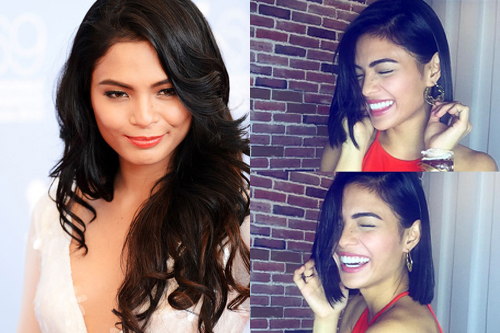 Lovi Poe showed off a sharp side-parted bob cut on her Instagram account three to four months ago.

Prior to this, her long curly hair became her signature hairstyle since she entered showbiz.

PEPsters, which hairstyle do you prefer for these stars: long or short?