You know you've reached the pinnacle of stardom when—like Coco, Sarah, and Vice—it's you they're talking about even without mentioning your last name.

Coco Martin, Sarah Geronimo, and Vice Ganda are all prized stars of the Kapamilya network.

They have been on top of box-office movies: Sarah with A Very Special Love and its two sequels, Vice with his Metro Manila Film Festival (MMFF) top-grossers, and Coco with his directorial debut Ang Panday, also an MMFF contender in 2017.

All three are multi-hyphenates with proven star power.

Actress/singer/performer Sarah just wrapped up her This 15 Me concert tour, which celebrates her 15th year in the industry. She will soon appear in the anticipated movie Miss Granny.

Host/actor/stand-up comedian Vice received his seventh consecutive Phenomenal Box Office Star award from the 49th Box Office Entertainment Awards for the movie Gandarrappido: The Revenger Squad. He is also the first recipient of the Dolphy Comedy King Award, given by the 66th Filipino Academy of Movie Arts and Sciences or FAMAS Awards.

Actor/director/producer Coco and his show FPJ's Ang Probinsyano still lord it on prime-time television, with three months shy of hitting their third year on the air.

But with great stardom also comes great vulnerability, a reality in showbiz most stars hide from their fans.

Fame comes and goes and the stream of projects can dry up in an instant, so even the prized ones are wont to grab and make the most of every opportunity.

They are human, too. 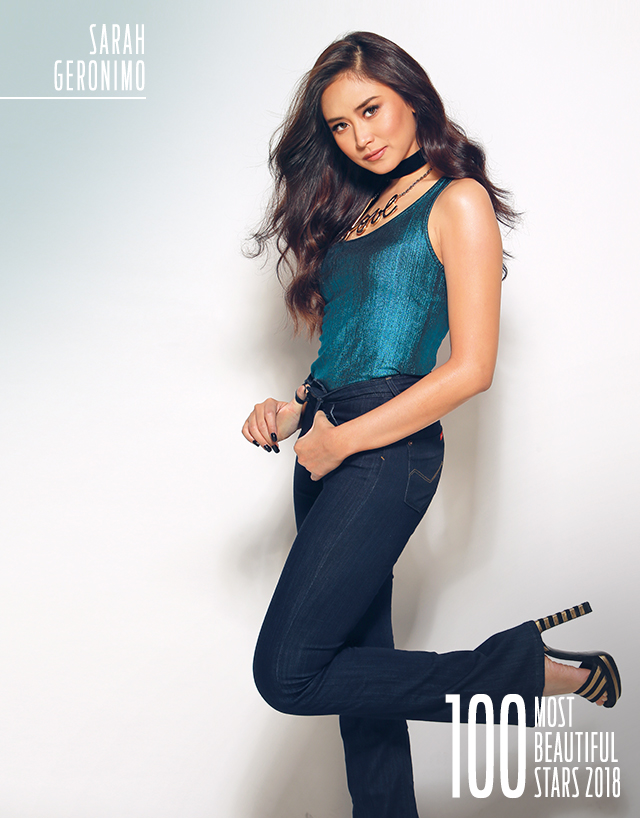 Sarah surprised her fans and raised concern among her coworkers when, during the Las Vegas leg of her concert tour in the U.S. last April 29, she came undone.

During a portion of the concert, she broke down into tears as she talked to her audience.

After apologizing for her meltdown and telling her fans she wanted to give them a good show because they paid for it, the 29-year-old Popstar Royalty revealed, "I've been asking myself bakit I feel empty.

Sarah said that she eventually found fulfillment in using her talent to glorify God and inspire other people.

After her emotional revelation, Sarah struggled to sing her first hit song "Forever Is Not Enough," a staple in most of her concerts.

Unable to finish her song, she quietly walked out of the stage. 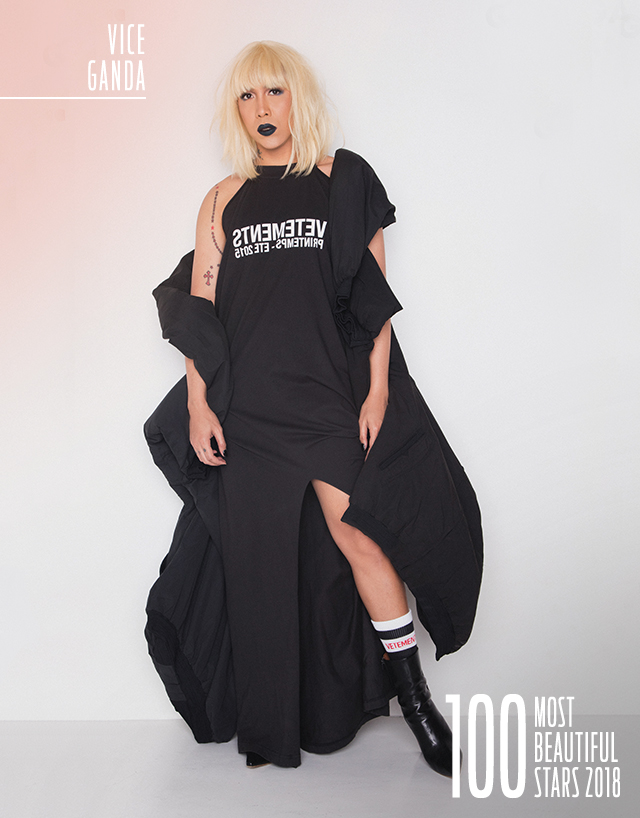 Vice Ganda admitted he had had bouts of depression, despite his fame and fortune.

"Na-depress ako. I underwent depression," he revealed in an interview with TV reporter MJ Felipe last May.

The funnyman said he even thought of taking a break from showbiz, "Nagpaalam nga ako sa management. 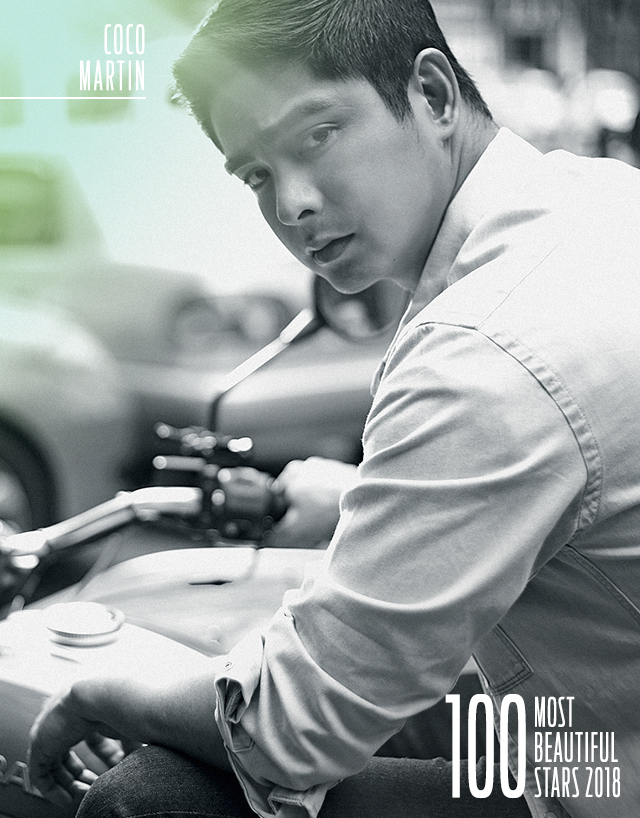 For Coco, the time he spent with his family after promoting Ang Panday last December was beyond precious.

It was rare, given his punishing work schedule.

But, in fact, it was a lament, "Time for my family kasi lagi talaga, wala akong time para sa kanila, kasi nga every day akong nagwu-work."

These are but glimpses of what stardom costs, and when the cameras start rolling, Sarah, Vice, and Coco continue to put their game faces on.

The show must go on.

Sarah went on to finish her concert tour and even made light of her meltdown.

"Nanu-news tayo, e!" she quipped during her Chicago show, admitting that the combination of little sleep, fear of losing her voice, and personal battles caused her to panic.

Vice is still making people laugh with his funny antics and quick-witted banters.

He overcame his periods of depression by reminding himself he has been blessed.

Coco is set to do a movie with another famous star known by his moniker, "Bossing."

He keeps his eye on the prize, and co-starring with Vic Sotto is a golden opportunity.

Even if Coco has to endure being away from his family, he knows it will all pay off in the end.

Sarah, Vice, and Coco are where they are now because they get up, show up, and never give up. And all for the people they consider more important than fame and glory—their family and loved ones.