There are breakout stars who skyrocket to fame, but also fade away after a project or two.

There are also stars whose popularity causes fandom wars, and whose mere presence causes pandemonium.

Then there are those who, because of their love for the acting craft and strong work ethic, are constantly seen on television, and maintain their own loyal following.

These are the network bets, the prime-time stars, the ones who keep us glued to our screens because they portray their characters so well, we forget they're only roles these actors shed once the cameras stop rolling. 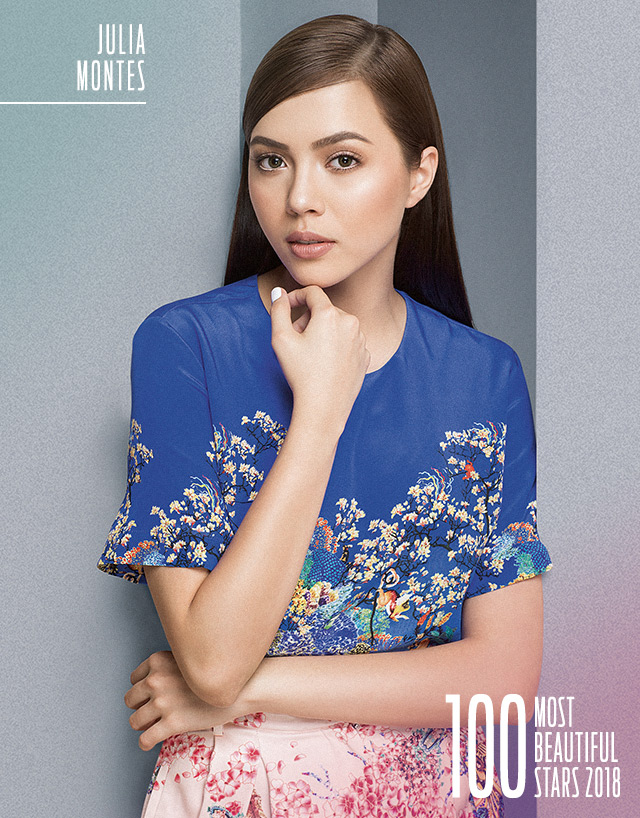 Twenty-three year old Mara Hautea Schnittka, more commonly known by her screen name Julia Montes, has earned herself a spot among the great actresses of her generation.

From her days in the kiddie gag show Goin' Bulilit, Julia was able to transition well to teen and adult roles, portraying both the protagonist and antagonist characters with aplomb.

The actress has also kept mum about her love life, although it's no secret she and actor Coco Martin share a special bond, having worked together in the prime time series Walang Hanggan in 2012 and Ikaw Lamang in 2014.

In 2017 she finished the afternoon soap Doble Kara, where she portrayed twins Kara and Sara. The show aired for one and a half years.

This year, she was back on the small screen via the political drama Asintado, which premiered on ABS-CBN's afternoon slot in January. 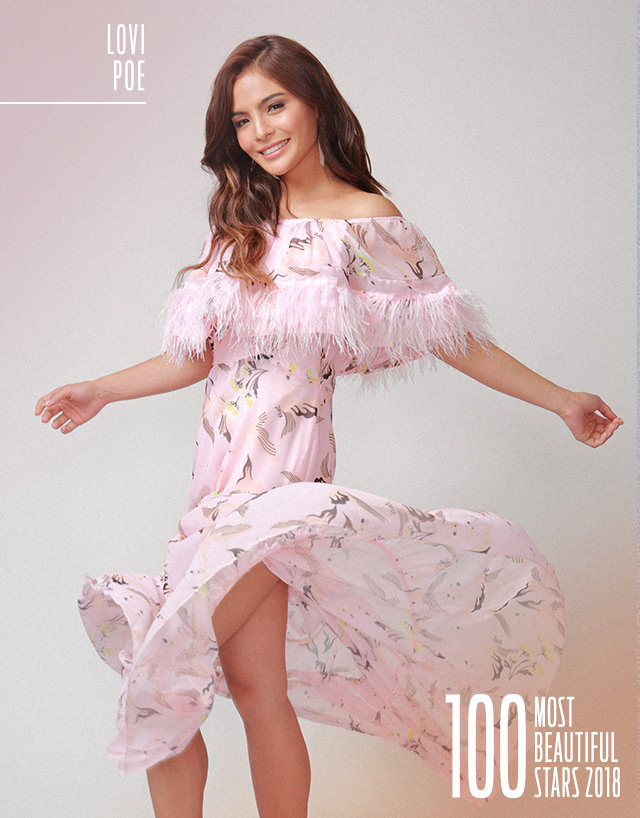 Meanwhile, Kapuso star Lovi Poe has not been tied down to a love team, giving her the opportunity to work opposite many actors and portray a variety of roles.

The 29-year-old stunner is one of the actresses who can be a bida-kontrabida, who can bring tears when the scene calls for it, and hold up her own when the character gets in a catfight.

After finishing her latest prime-time show The One That Got Away, she then started working on a new movie.

She told PEP.ph (Philippine Entertainment Portal) last May, "Kasi I'm trying my best not to, na huwag masyadong pagsabay-sabayin yung trabaho because I don't get to give the quality that I want to give sa work ko.

"Pag may soap, hopefully... I mean, nagagawa naman, pero mas gusto ko talaga na I get to do things one at a time so that I give a hundred percent. 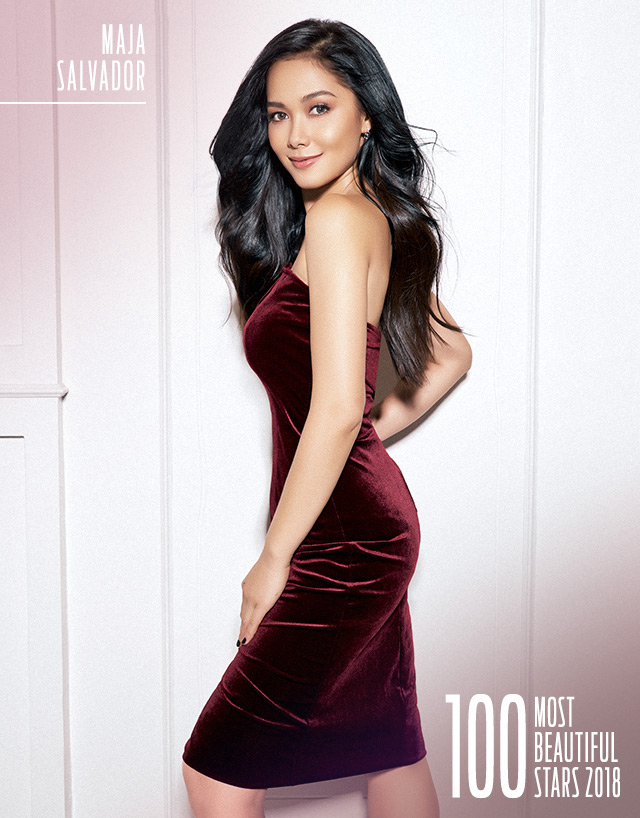 Maja Salvador is another champion in the bida-kontrabida arena, as proven by the top-rating afternoon soap Wildflower.

The show that was a constant source of internet memes and viral videos because of its confrontation scenes, successfully executed by the 29-year-old actress-dancer, as both the protagonist Lily Cruz and her vengeful alter ego Ivy Aguas.

Maja is also a trooper, and one who lives by the saying, "The show must go on."

During one of her recent dance production numbers for the Sunday variety show ASAP, she gave it her all onstage, only revealing days after that she was actually suffering from headache-inducing cough and colds.

The Dance Princess ended her tweet with the hashtag #BuhayArtista, providing a peek into the behind-the-scenes of showbiz, widely presumed to be all glitz and glamour. 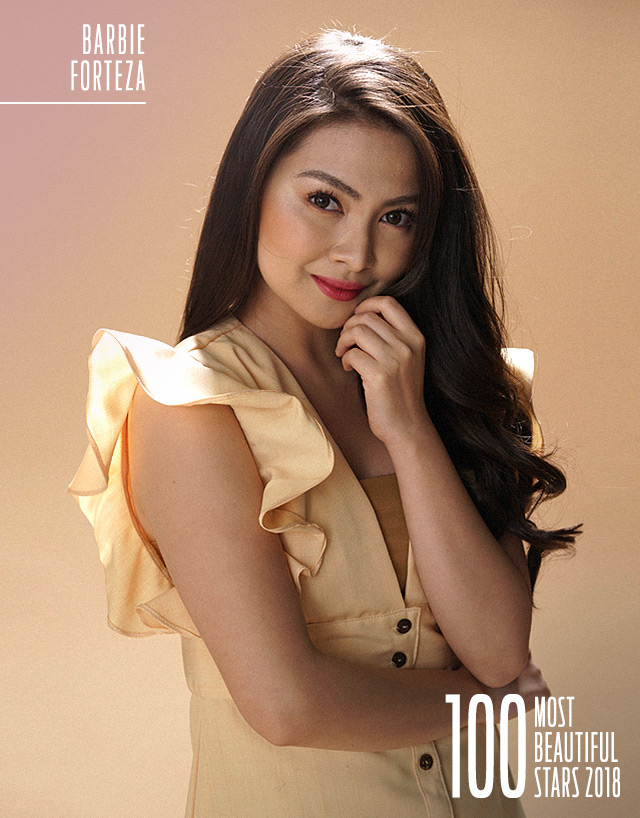 It's quite an honor when GMA's Prime-time Queen Marian Rivera says you can be called the network's Prime-time Princess, which is what Marian said of young actress Barbie Forteza.

While honored, Barbie noted that she doesn't let this title get into her head.

Barbie does have the credentials to earn the title.

She has been on a roll with her hit projects, starting with That's My Amboy in 2016, Meant to Be in 2017, and now with Inday Will Always Love You, which started only last month but has already built a steady following. 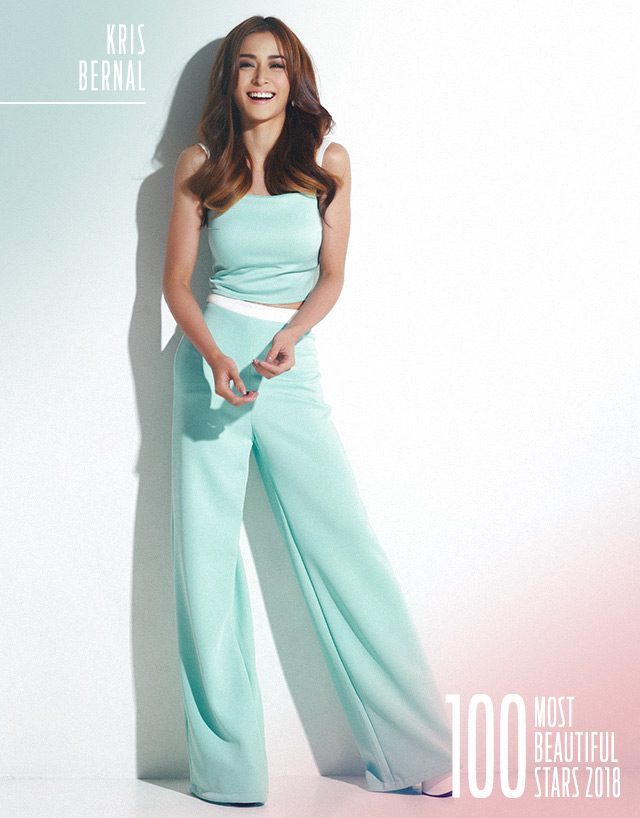 Another Kapuso reliable is actress Kris Bernal, who headlined the eight-month long afternoon soap Impostora. The 29-year-old actress had to endure facial prosthetics to portray Nimfa, and steel herself in order to play the evil impostor Rosette. 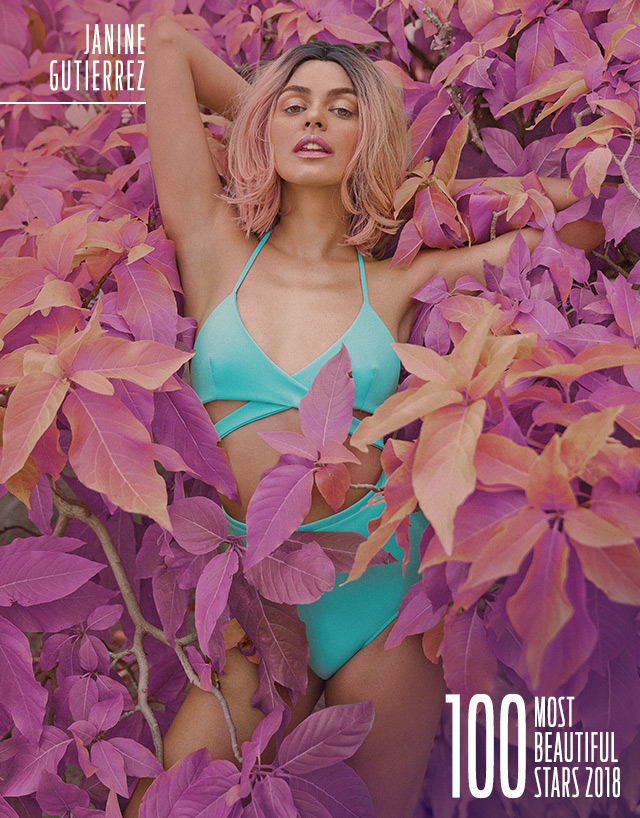 Janine Gutierrez has a face that the camera loves, and acting chops to back it up.

The 28-year-old actress headlined the afternoon soap Legally Blind, portraying a successful lawyer who was drug-raped and became blind.

On the silver screen, Janine turned in a notable performance for the Cinemalaya Film Festival entry Dagsin, which earned her the 4th Urduja Heritage Film Festival Best Supporting Actress Award.

She bested, among other nominees, her own mother Lotlot de Leon.

Winning the award was a dream come true for the actress-model. 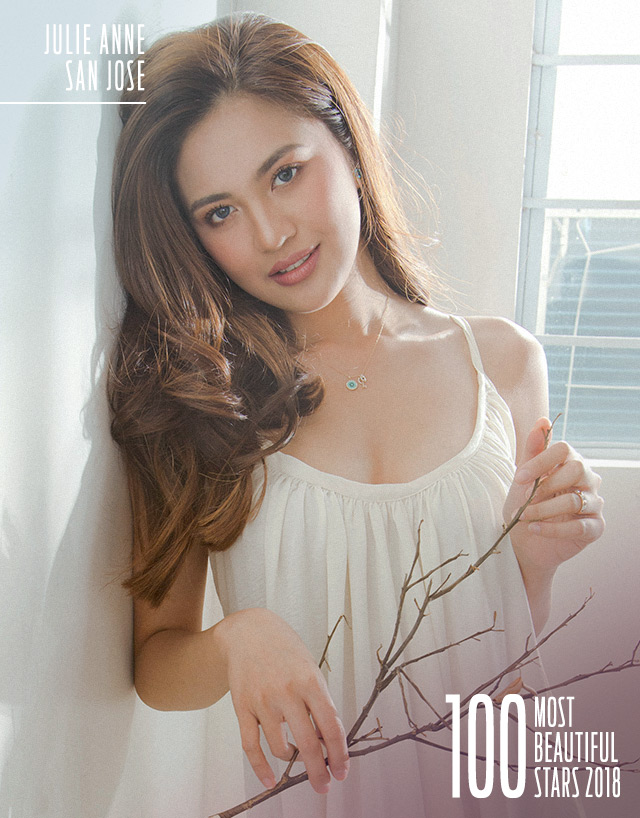 Julie Anne San Jose found a perfect role in My Guitar Princess, one which allows her to also showcase her singing talent and guitar-playing skills.

The singer-actress, whose bestselling albums have earned her several awards, has remained visible on the small screen.

Her online presence also made a significant mark, with YouTube videos of her covers earning millions of views from netizens.

Eleven years in the industry, and Julie Anne shows no signs of stopping.

She told PEP.ph last June 2, "I want to do more stuff, I want to do more. Kumbaga, yung hunger at yung thirst for the knowledge, for the experience, hindi mawawala for me. 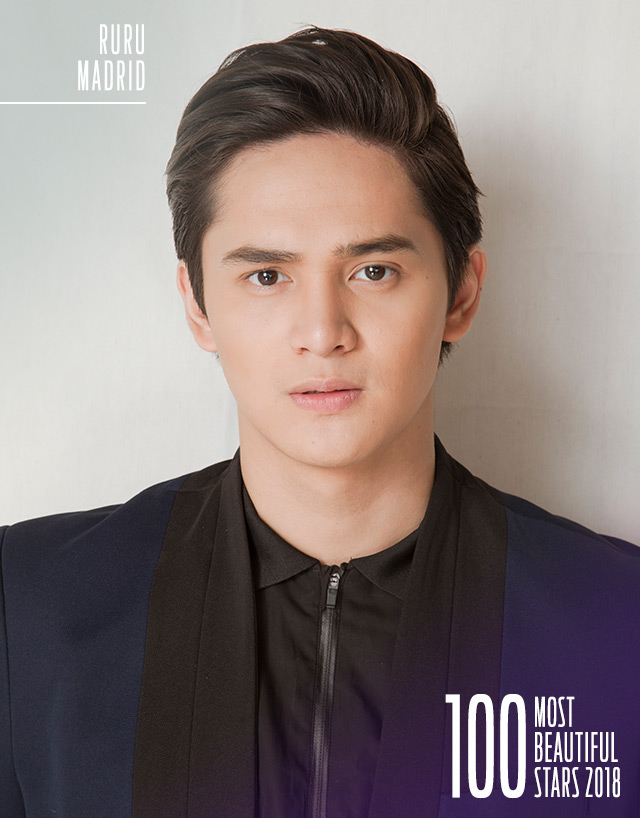 Rounding out this category is the thorn among the roses, young actor Ruru Madrid.

His string of prime-time shows continue to strengthen his place in the Kapuso network, starting when he landed the role of Ybarro in Encantadia in 2016, then Andres Silang in Alyas Robin Hood alongside Prime-time King Dingdong Dantes, eventually bagging the major role in this year’s Sherlock Jr.

The 19-year-old actor earned the Best Male Actor Award from the 31st PMPC Star Awards for Television for his performance in Encantadia.

He tied with Dingdong, who won for Alyas Robin Hood.

Incidentally, Ruru's role in Enca was previously played by Dingdong in its original version which aired in 2005.

This led many to see Ruru as the next Dingdong Dantes, a title he says would be better if it came from other people.

What he focuses on, he said, was to further improve his craft.