Marian Rivera and Angel Locsin, who can do everything from heavy dramas to fun hosting gigs that fans fawn over. Whatever it is, it draws the crowds in.

Few things are constant in the glitzy showbiz industry. Stardom is fleeting, and while it favors the young and beautiful, there's no saying when it will leave to find the next pretty thing.

Today's top actress could be tomorrow's has-been, unless the people continue to patronize and help make each of her project successful.

Such is the case for Marian Rivera and Angel Locsin, who can do everything from heavy dramas to fun hosting gigs that fans fawn over. Is it because of their charisma? Natural beauty? Personality?

Whatever it is, it draws the crowds in.

Without further ado, here are this year's fan magnets: 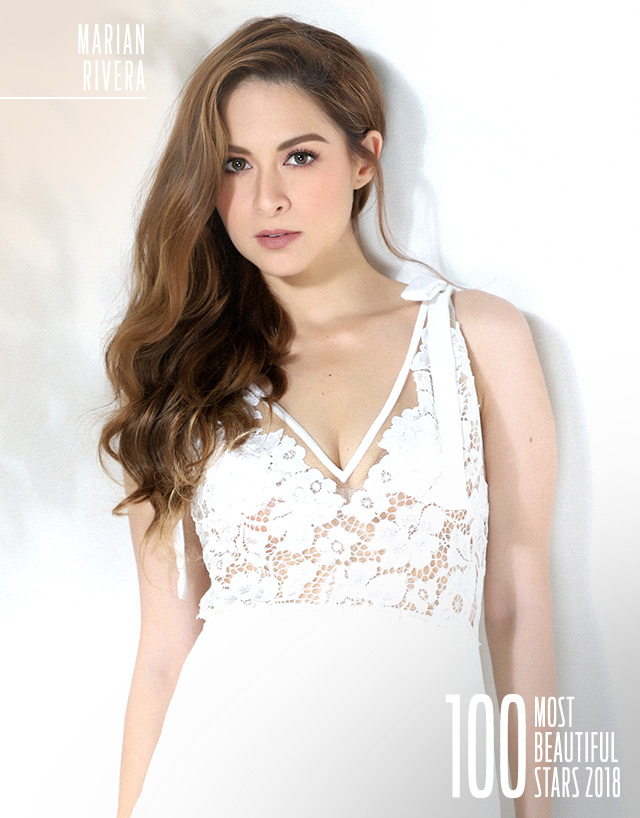 The actress may have been away from the teleserye circuit since January, but continues to appear as the host of drama anthology Tadhana, and a co-host of the Sunday variety show Sunday PinaSaya.

When she’s not trending on Instagram with her OOTDs, she’s making headlines with her adventures as a mom and an entrepreneur.

She is also the country's Facebook queen with over 18 million fans.

So whether her social media post is about her new projects and endorsements or her husband Dingdong Dantes and daughter Zia, expect a multitude of fans clicking "Like." 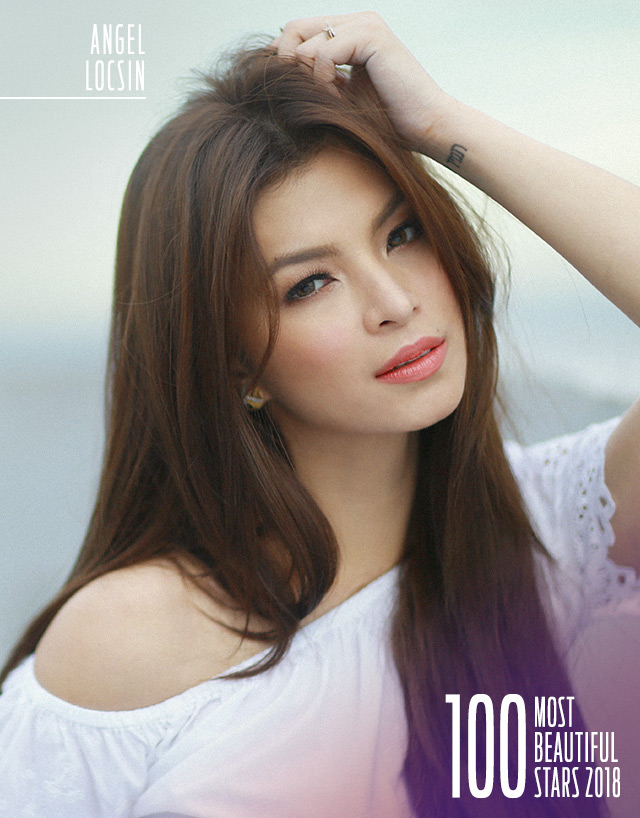 She has more than a couple of great film roles under her belt, not to mention memorable television series.

Such is her talent and star power that ABS-CBN has once again tapped her to lead its upcoming series, The General’s Daughter, for which the actress trained and met with members of the Armed Forces of the Philippines.

If we’re basing on Angel’s track record, it’s going be a hit. After all, it’s led by a woman who doesn’t simply fly—she soars.