Can you guess how old this Miss Universe beauty queen is? 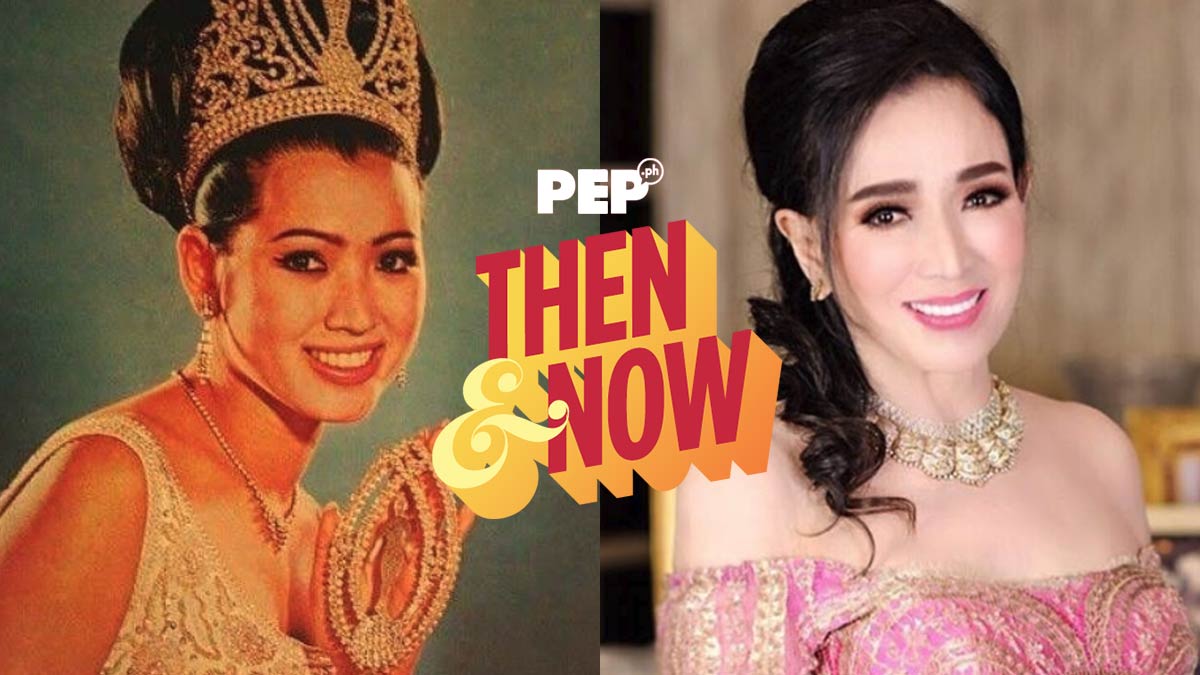 The years have been kind to Miss Universe 1965 Apasra Hongsakula who still looks amazing at 72.
PHOTO/S: @muandmwqueens / @apasrahongsakula on Instagram

It was 1965 when Thailand bagged their first Miss Universe crown.

Apasra Hongsakula won the title of Miss Thailand when she was in high school.

A year later, the Thai beauty queen flew to Miami, Florida, to compete at the Miss Universe 1965 pageant.

After her reign, Apasra remained active in the pageant circuit.

In 1973—the year our own Margie Moran won the second Miss Universe title for the Philippines—Apasra made her return to the prestigious beauty competition as a judge.

She was a Miss Universe judge once more in 1979.

The first Thai Miss Universe has remained a prominent figure in her country 54 years after her coronation.

The Tourism Authority of Thailand also appointed Apasra as the "cultural ambassador."

The Thai beauty was married and divorced twice.

She had two sons, one from each marriage.

Her second husband, Suthikiati Chirathivat, is the chairman of Central Plaza Hotel and the third richest in Thailand as Forbes Thailand ranked in 2016.

Pok, who documents his family life on his YouTube channel, once had his mom as a guest.

Apasra is also a grandmother to twins, Mika and Mia.