Filipino ranks 3rd sexiest nationality in the world, according to this survey 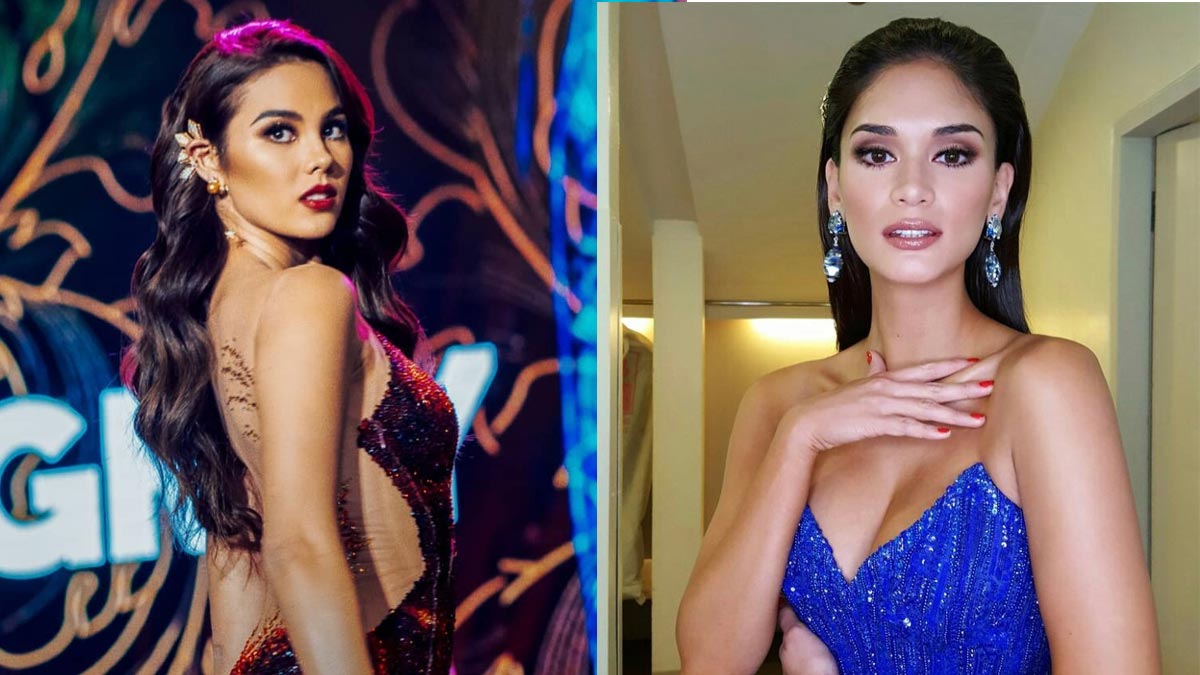 Whether its artistry or beauty or sheer talent, Filipinos have always ranked world-class.

There's no doubt about that, with Catriona Gray and Pia Wurtzbach reigning the Miss Universe runway in 2018 and 2015, and with Manny Pacquiao smashing the title of greatest Asian fighter of all time.

The country continues to gain acclaim for its beautiful people, especially now that Filipino ranks 3rd sexiest nationality in the world, through a poll conducted by content marketing company, Big Media 7.

The list, consisting of 50 nationalities all over the world, was published on its website, bigseventravel.com, on June 28, 2019.

Data was gathered from their 1.5 million social audiences.

According to the content marketing company, their respondents were not given criteria for evaluation.

"So, interpretation of the word [sexy] was up to them," the site explained.

They associated Pinoys' high ranking with the successes of globally acclaimed personalities such as Manny Pacquiao, Bruno Mars, and "the many Miss Universe participants."

The least sexy ones holding the 48th to 50th spots are Belgian, Croatian, and Irish.

FILIPINOS ALWAYS AMONG THE BEAUTIFUL

Earlier this year, Big 7 Media also conducted a poll on the sexiest accents in the world.

The results quickly escalated online, revealing the Filipino accent as the 1st in Asia and 21st globally.

Big 7 described the accent as: "Gentle and soft, the accents you'll hear when in the Philippines are simply lovely."

In 2018, the Philippines ranked as the third happiest country in the world through a survey done by US-based firm Gallup International.

Adding to these milestones, Filipinas were also voted 8th sexiest in the world in a poll conducted by the dating site MissTravel.com back in 2015.

The respondents were the website's 44,873 male subscribers.