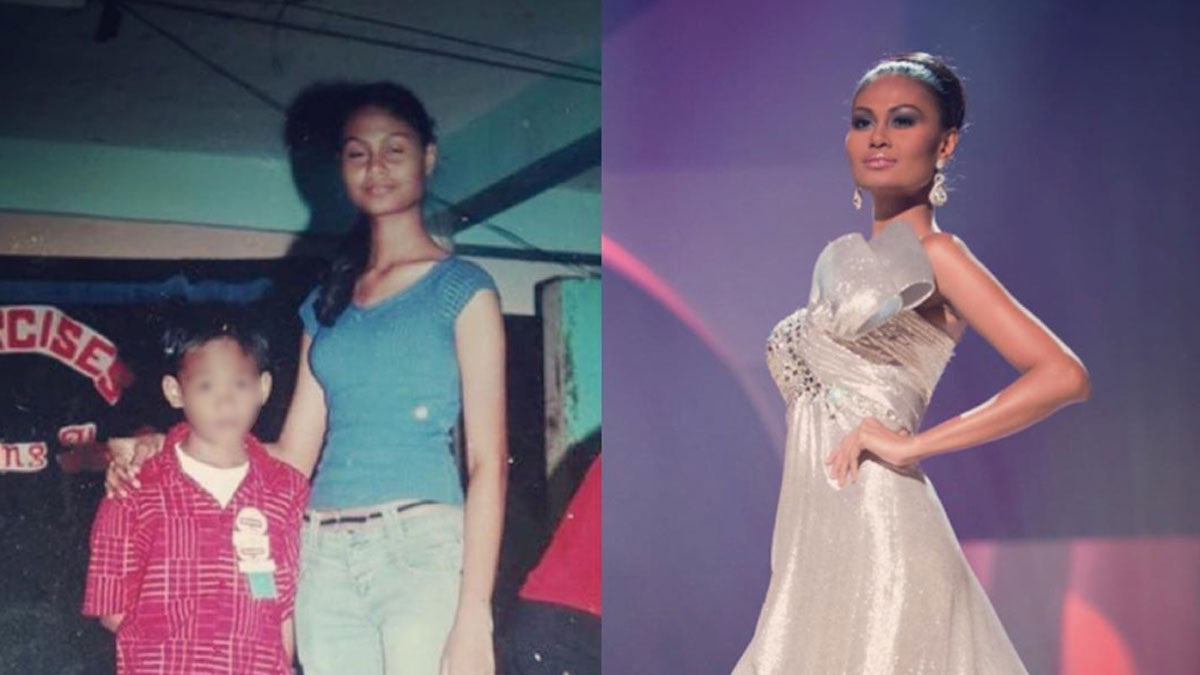 The photo on the left, according to to Venus Raj, was taken when she was first year college at the Bicol University. The one on the left was when she competed at Miss Universe pageant in 2010.
PHOTO/S: @onlyvenusraj on Instagram

Venus Raj looked back on her "major-major transformation" from the time she was a Journalism freshman at the Bicol University to the moment she placed fourth runner-up at the Miss Universe 2010 pageant.

In a span of four years, she was able to achieve life-changing feats.

Her Instagram caption reminded her followers to look forward to what the future has in store for them.

"The first photo was taken when I was in first year college, yes, I had dreams, but never thought that those small dreams would flourish into reality. I had no idea that one day, I would represent the country on the international stage.

"God is in the business of transforming lives. Never underestimate how God can transform yours. He can write better and bigger stories."

Without further ado, here's her then-and-now post, which, she underlined, was "not a 10-year photo challenge."

Aside from ending the country's 11-year drought, she also started the Philippine candidates' lucky streak.

The last time the Philippines placed in the top ten and top three of Miss Universe was in 1999, with Miriam Quiambao winning first runner-up.

On the day of the pageant, August 23, 2010, in Las Vegas, Nevada, the word "major-major" also placed seventh on Twitter's list of trending topics worldwide.

During the question and answer portion, Hollywood actor William Baldwin asked Venus about the biggest mistake she committed and what she did to fix it.

Venus's answer was: "You know what, sir, in my 22 years of existence, I can say that there's nothing major major problem that I've done in my life because I'm very confident with my family, with the love that they are giving to me. So thank you so much that I'm here. Thank you, thank you so much!"