Bianca King reveals how a change in cleanser, a patch test cured her skin problem 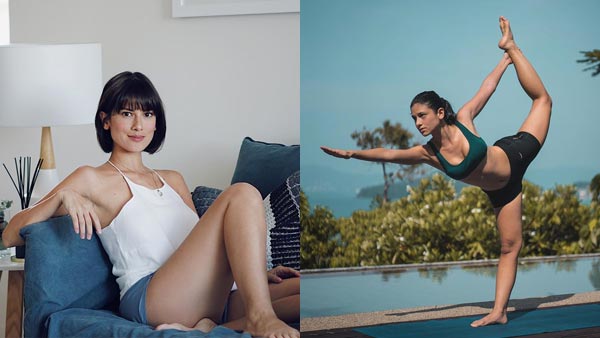 Having a youthful skin is one of the many benefits of living a healthy lifestyle.

That's why for Bianca King, skin care goes beyond cleansing and moisturizing, and is also about eating the right food, hydrating, and sleeping eight hours a day.

During an event for a skin-care brand, the 33-year-old actress revealed her skin-care regimen.

She said, "I have a very holistic approach when it comes to skin care. I believe that real healthy skin and real beauty first starts with the gut."

The first step of her routine is following an all-organic diet.

She reveals, "So, I do eat a lot of fruits and vegetables everyday. With every meal, I have some kind of vegetable.

"So I try to, you know, flush my gut and keep it clean, and everything shows in my skin."

Bianca also accompanies her diet with proper hydration that excludes any kind of flavored drink.

"I grew that habit some years ago. It was hard, but I got there."

The third step—and the one that Bianca considered to be the most important—is getting enough sleep.

She pointed out, "Sleep is very important. It's at the top, but it's the one I learned about last.

"I just started my very strict sleep journey last year from this book I read called Why We Sleep by Dr. Matthew Walker.

''So really, eight hours of sleep every day."

She also said that exercising regularly is a must.

"And of course, sweat out the toxins so your skin glows," she advised.