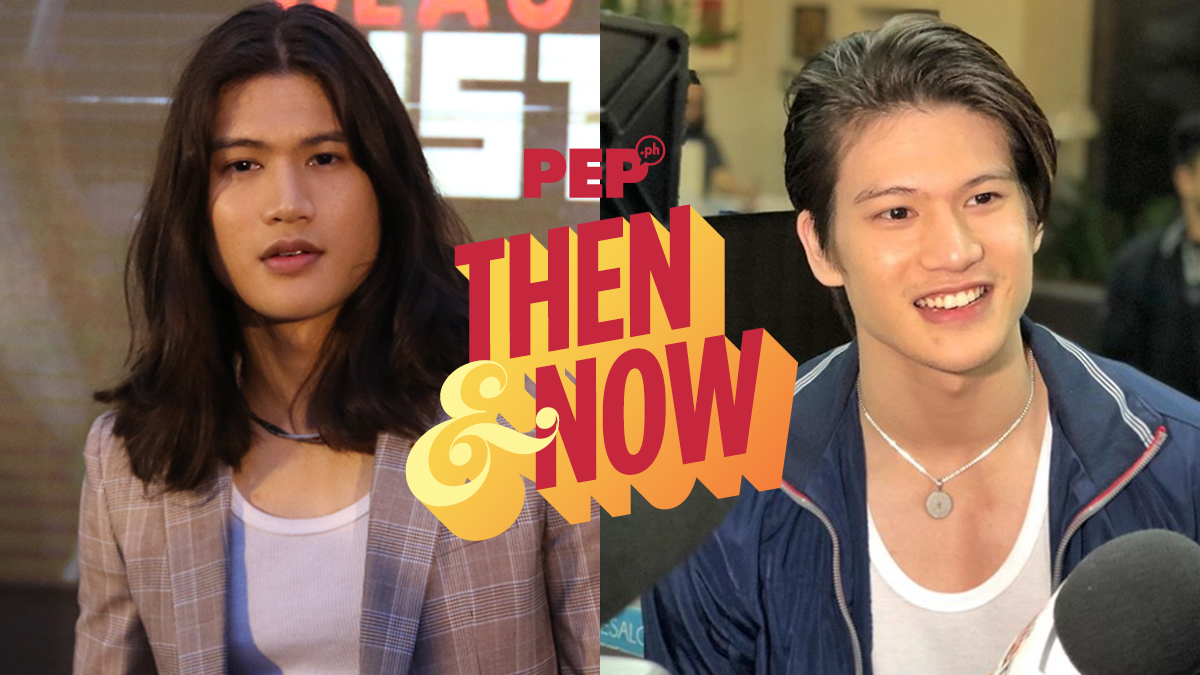 On September 25, Wednesday, the 24-year-old actor surprised his fans after photos of him sporting a shorter hairstyle made rounds on social media.

The Kapuso leading man actually had his haircut earlier that day at Peps Silvestre Salon in Quezon City.

His hair cut featured graduated thickness with a heavy amount of hair on top followed by a short cut from the middle to the bottom part on the sides and at the back. At least four inches of his long locks were chopped off.

Asked if he's going to maintain a short hairdo, he answered, "For a while. I'll play around with it muna. Maybe change the style every now and then."

Gil made the decision to cut his hair as a requirement for the role he is currently playing on the Kapuso network's prime-time series Beautiful Justice.

Meanwhile, Gabbi Garcia, his co-star in the series, was happy to see the actor's new look and posted a close-up photo of his new hairdo on her Instagram feed.

Gil hinted at his plan of getting a shorter haircut in an interview with PEP.ph (Philippine Entertainment Portal) at the press conference of the show on August 27 at GMA Network in Quezon City.

The Kapuso talent told the press, "Sooner than you think. Of course, I want this [his long hair] to be my trademark but if I need to cut my hair…

"I would definitely cut my hair. Kasi sino ba ako to turn down something just because ayokong magpagupit ng buhok?"

In an interview with PEP.ph last 2017, Gil explained why he wanted to keep a longer hairstyle.

The 24-year-old model-actor said, "It's always been sort of the look that I wanted. I found my hair very boring, very bland. I look like too many people.

Gil has been sporting a long hairstyle even before he officially joined showbiz in May 2017. The Kapuso actor made his TV screen debut as the leading man of Jennylyn Mercado in the local remake of the hit Korean drama series My Love From The Star.