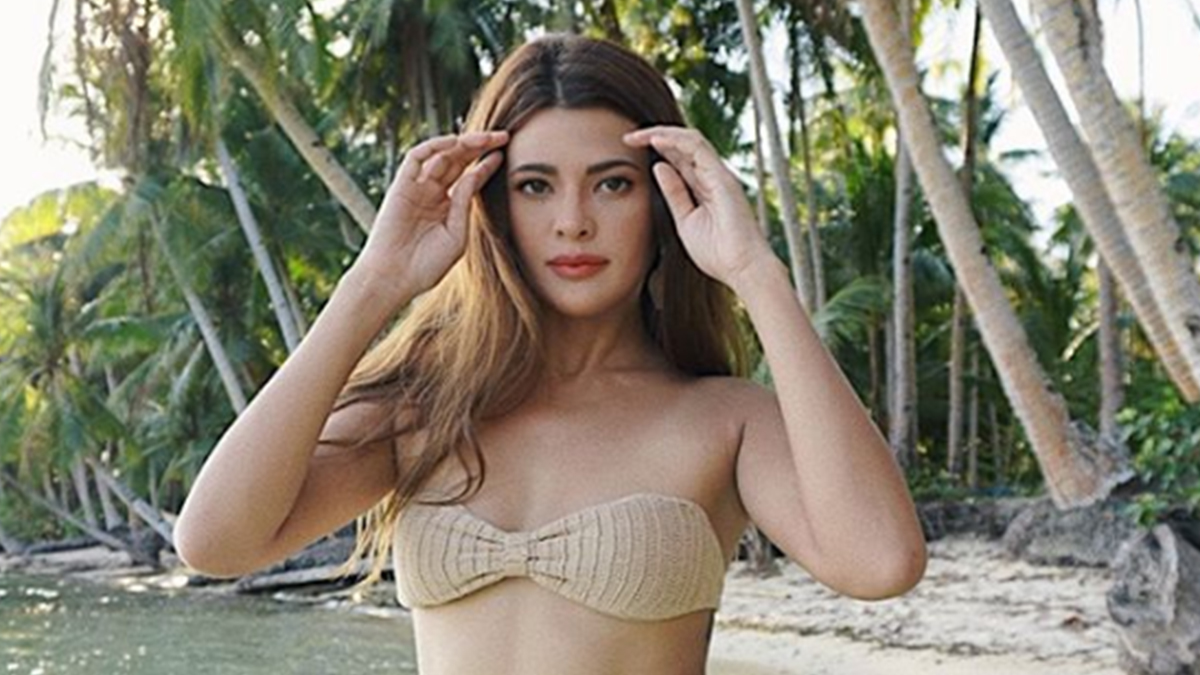 Everyone is advised to apply sunblock or sunscreen even when indoor to prevent environmental damage to one's face.

It's a warning that Miss World Philippines 2018 Katarina Rodriguez used to ignore until tiny, dome-shaped bumps called milia started appearing on her face.

She said, "I don't know why, but I got this rash that babies get. It's called milia.

The 27-year-old beauty queen added "It's gone away a lot. It was so bad like two to three months ago."

According to healthline.com, milia occurs when "keratin becomes trapped beneath the surface of the skin."

They are most common in newborns, but they also appear on adults owing to burns, or long-term sun damage, among many others.

Asked about her dermatologist's recommendations to treat this skin problem, Katarina said, "You just have to listen to your dermatologist and put the right cream.

"It's about eating the right food and drinking a lot of water... And of course, if you have a rash or if your skin is sensitive, you shouldn't wear as much make-up."

PEP.ph spoke with Katarina during the Smart iPhone 11 launch last October 24, at Versus Barcade in Bonifacio Global City.

Katarina said she is now more conscientious about her skin-care routine.

She told PEP.ph, "I really do moisturize. Also, you really do have to put on sunblock. That's the one thing I wasn't doing.

"I wasn't putting sunblock and my derma said, I probably got that milia from the sun, having sun allergies.

"Now, I put sunblock not just on my face but on my body. When I'm in Siargao, three times a day.

"There's long-term damage and you're not gonna see it right away. It's really gonna be when you're like three or four years older.

"I feel like it's really important to start taking precautions now, as young as you already understand or know what's gonna happen.

"You already have to start doing what you need to do to prevent it."

Katrina was an MTVph DJ before becoming a beauty queen, and is now a model and TV host.

She told PEP.ph her skin blemishes had somehow affected her self-esteem at work, admitting, "I've taken a lot less selfies. Parang that was the effect sa akin na I don't look at myself as much."

"This is my job, so I have to take it seriously. I can't be shy because of a skin issue when there are bigger problems, really, that other people have.

"Having your job requiring you to always be in front of the camera, I'm not the only one who has like any sort of rash. It's a human thing. I think it just makes me more real."