Andi Eigenmann reveals her curly hair died from too much rebond 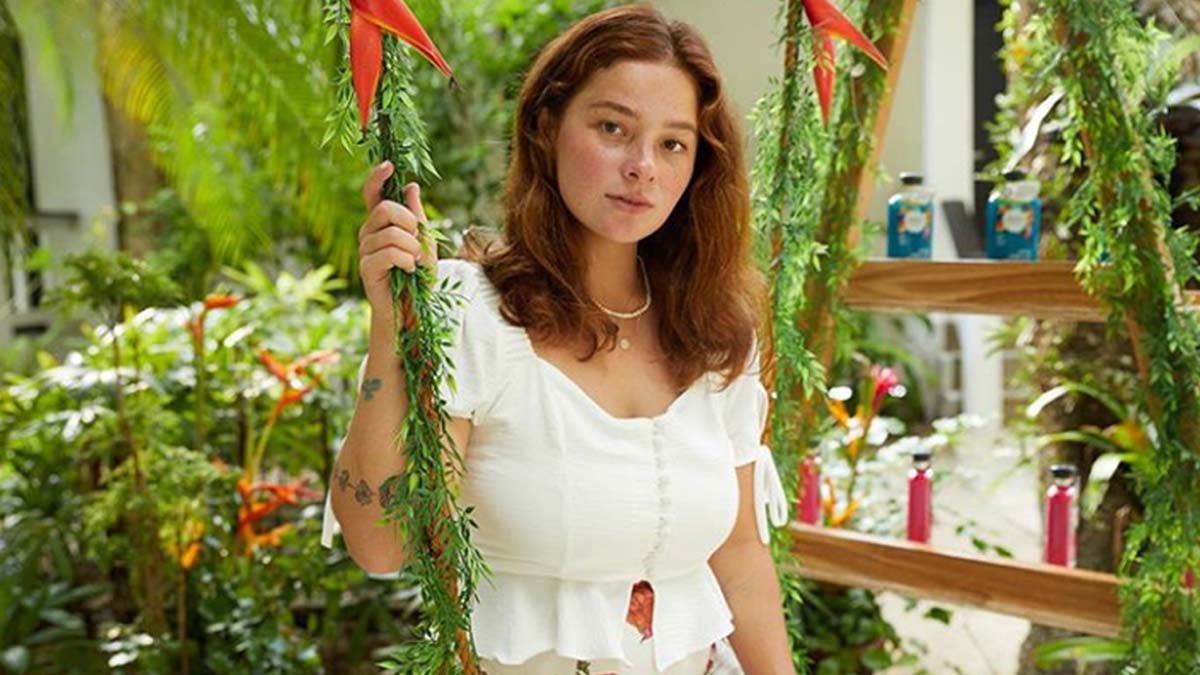 Andi Eigenman now realizes her natural curls perfectly represent her persona: "My personality, it suits my hair. It's big!"
PHOTO/S: Josh Tolentino via @andieigengirl on Instagram

Andi Eigenmann has come to love her naturally curly hair, a change of heart from 10 years ago when she believed curly hair was a curse.

She says, "I have naturally curly hair and it has gotten all the damage it can possibly get from blow-dry, hair coloring, and styling in the past."

The now part-time actress tells PEP.ph (Philippine Entertainment Portal) it was because she thought it would affect her showbiz career.

Andi explains, "Because the standard Pinay leading lady has long, straight hair, so I always believed I had bad hair.

"My hair was not nice because it was curly, so I rebonded it.

"When I was a teenager, when I first started out, I actually had it rebonded because I wanted to look like every A-list leading lady.

"It was too late when I realized I shouldn't have done that because my hair died, and I missed my curly hair so much.

"Also, because my personality, it suits my hair. It's big!"

Andi admits regretting what she has done to her hair.

The mother of two girls continues, "I realized, 'Oh my god, it's who I am, and I miss it.'

"And I feel it's what makes me more beautiful. It's who I am. It’s more natural.

And it took her almost a decade to get her curls back.

"Ngayon lang siya bumabalik...It's just recently that my hair has been reviving.

"It's been recently that I've seen changes in my hair na parang it's coming alive.

Andi says she is now "super particular" about her hair.

She expounds, "I'm super particular with what I do and what they do to my hair and what I put in it.

"Having the abundance of these natural products around, I like trying out different types because I feel like there’s no fear.

"They don't come with the bad chemicals. Chemicals that will further ruin my hair."

The celebrity mom is now based on the island of Siargao, how does Andi keep her hair moisturized under the sun?

"Mga leave-ons, ganyan. That's enough for me. It works well naman for me.

"Using sun protection like hats and stuff. That's not just for my face or my skin, it's for my hair also."