Sunshine Cruz posts throwback Instagram picture of herself at 14 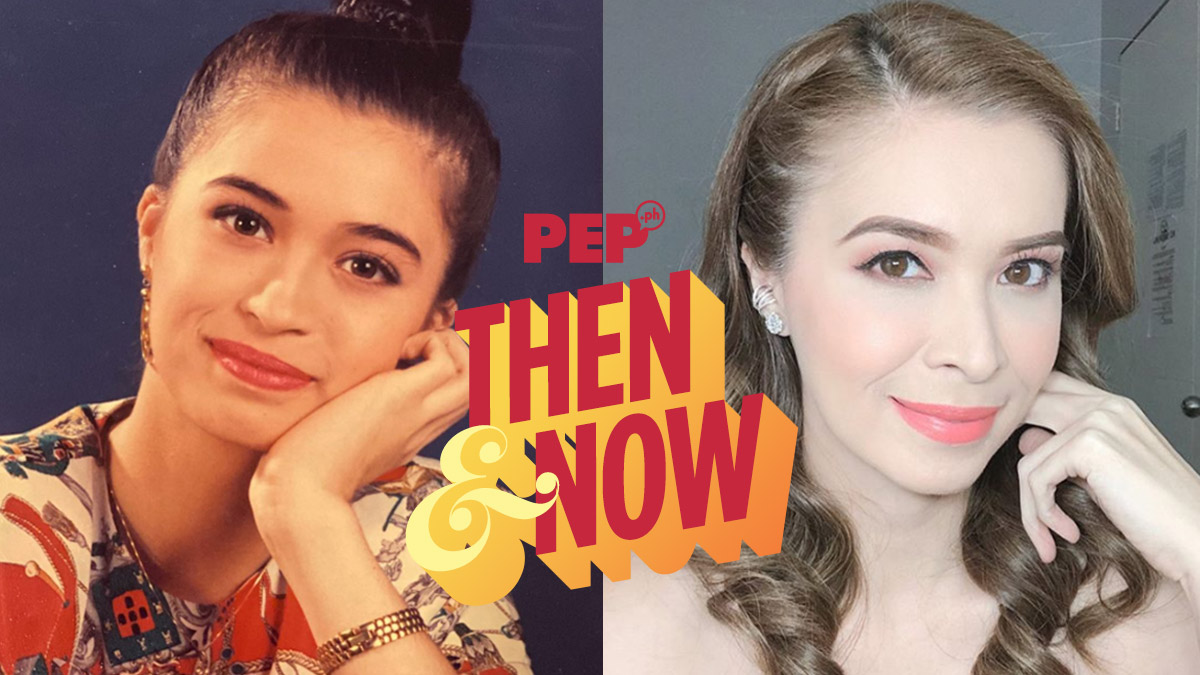 On Wednesday, January 15, Sunshine Cruz recalled her teenage years, uploading a photo of her 14-year-old self on Instagram.
PHOTO/S: @sunshinecruz718 on Instagram

On Wednesday, January 15, Sunshine Cruz went on a trip down memory lane through an Instagram throwback pic taken when she was just 14 years old.

In an interview with PEP.ph (Philippine Entertainment Portal), through Facebook chat, Sunshine said that the photos she shared on Instagram were sent by her mom.

The Kapamilya star said, "My mom just sent me my old photos kasi, kaya I shared some on social media."

Sunshine also shared some important developments in her life at the time.

"I was taught to be confident, to sing na maraming taong nanonood, and learned to dance and act.

The photo was actually taken in 1991, a few days after Sunshine officially joined the now-defunct variety show That's Entertainment.

"I forgot the name of that studio pero it's in Broadway Centrum.

"I just started joining That’s Entertainment. I was 14 years old there.

Sunshine is grateful to the late German Moreno for convincing her to join the show.

"I attended my uncle’s [Ricky Belmonte] birthday celebration when he saw me and asked me if I want to be a part of That’s Entertainment. Then the rest was history."

Sunshine is particularly amused that many think her 18-year-old daughter, Angelina, is a spitting image of her.

Sunshine has remained active in the entertainment industry for almost three decades now.

Aside from having Angelina, she also has two more very lovely girls, Samantha, 15, and Chesca, 13.