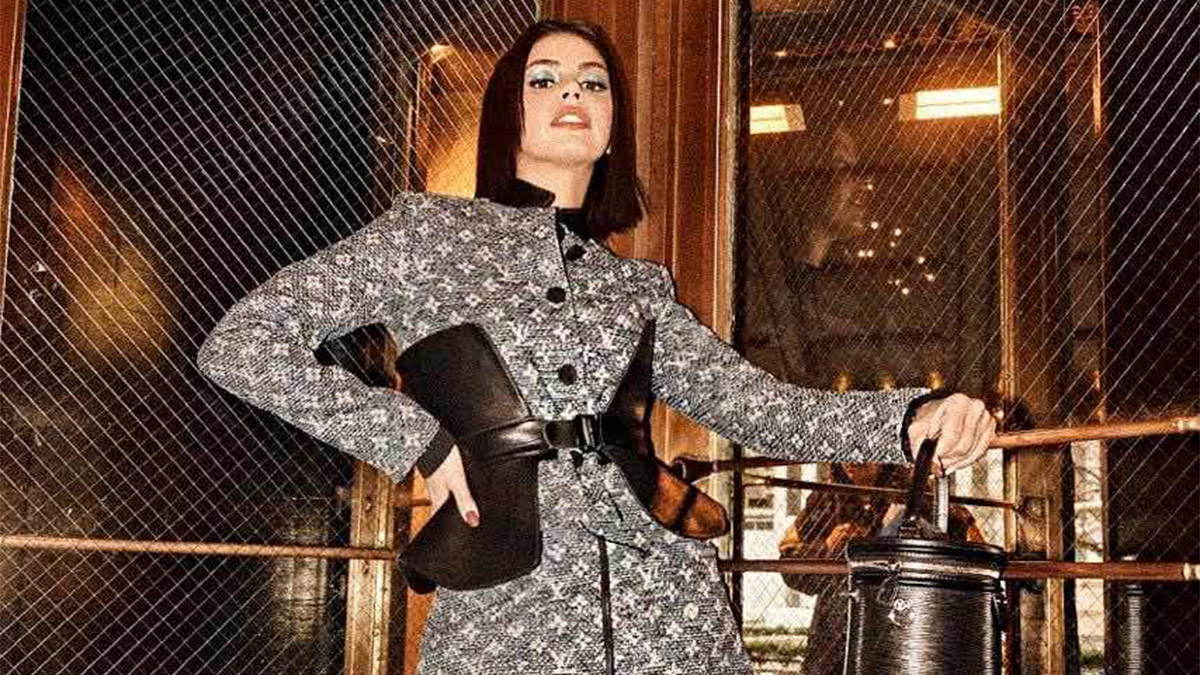 GMA-7 actress Janine Gutierrez took her style game to the next level in her sophomore season at NYFW's Fall/Winter 2020 shows held from February 7 to 12.
PHOTO/S: Je Villaroman

GMA-7 actress Janine Gutierrez was a headturner at the Big Apple as she attended New York Fashion Week (NYFW).

After making quite the debut in September 2019, the 30-year-old Kapuso star took her style game to the next level at this year's NYFW's Fall/Winter 2020 shows held from February 7 to 12.

Janine sought the help of Melville Sy of Qurator Studio to dress her up for the events she attended.

In a short interview with PEP.ph (Philippine Entertainment Portal) via text message, Melville said Janine gave him full freedom to prepare her OOTDs.

Melville, however, made sure to pack stylish yet comfy clothes since Janine requested that the outfits "keep her warm because it's really cold in New York."

Here are all the expensive clothes Janine wore at NYFW:

According to Louis Vuitton's official website, the jacket comes with a price tag of $3,750. That's around PHP189,570.

She accessorized with her Louis Vuitton Cannes bag, Valentino boots, and an over-sized belt by Filipino fashion designer Chris Nick. 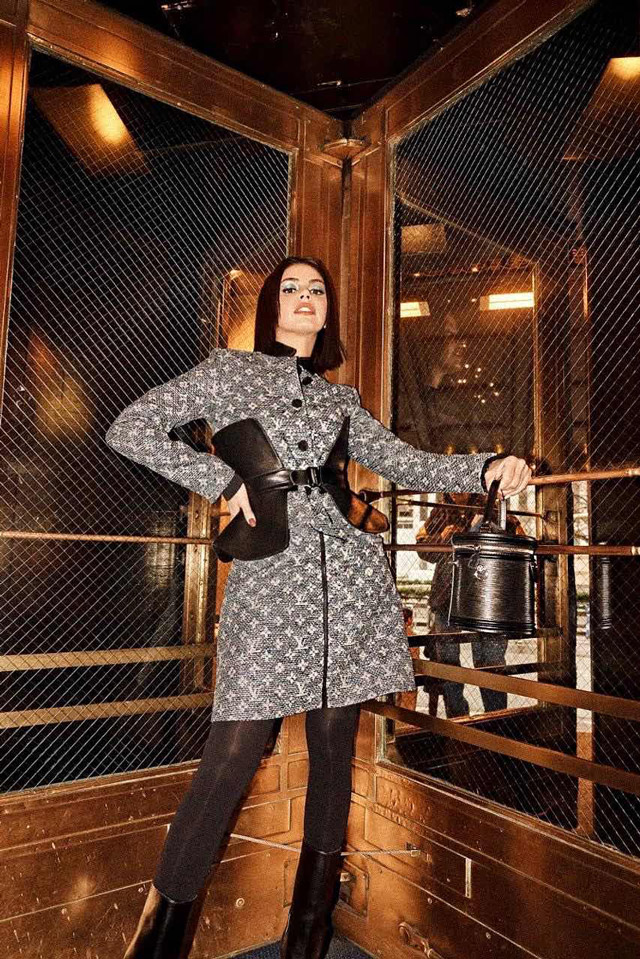 The pants, however, are currently sold out, according to the brand's Australian website. It's priced at AUD2,490, which is around PHP85,000.

She stepped out in a pair of western-inspired white boots from Paris Texas. These boots are available for $529 or PHP27,000 on Farfetch.com. 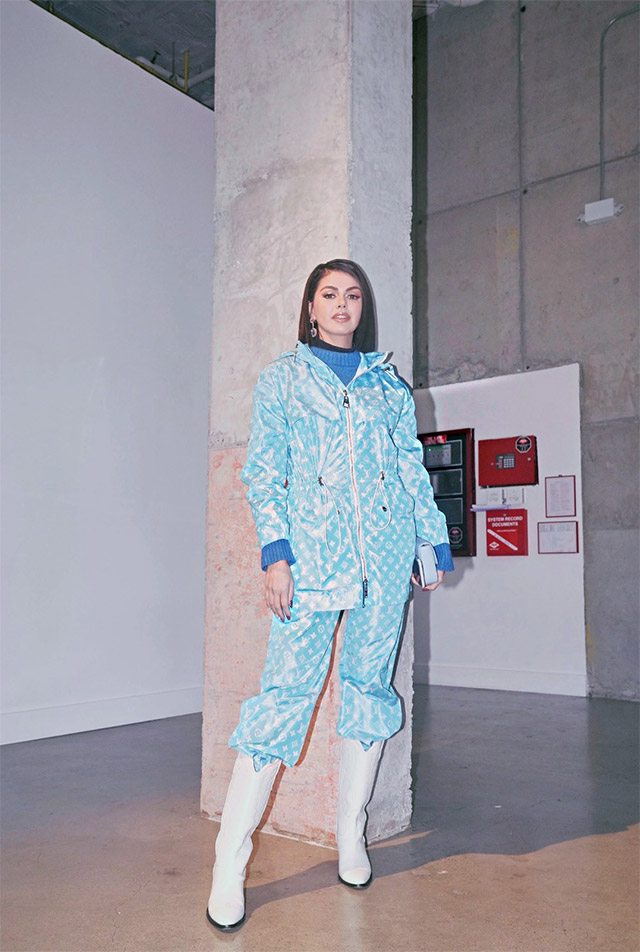 For her third look, Janine wore this silk organza-trimmed embellished crepe dress from Tory Burch. It is available on Net-A-Porter.com for $700 or around PHP24,000. 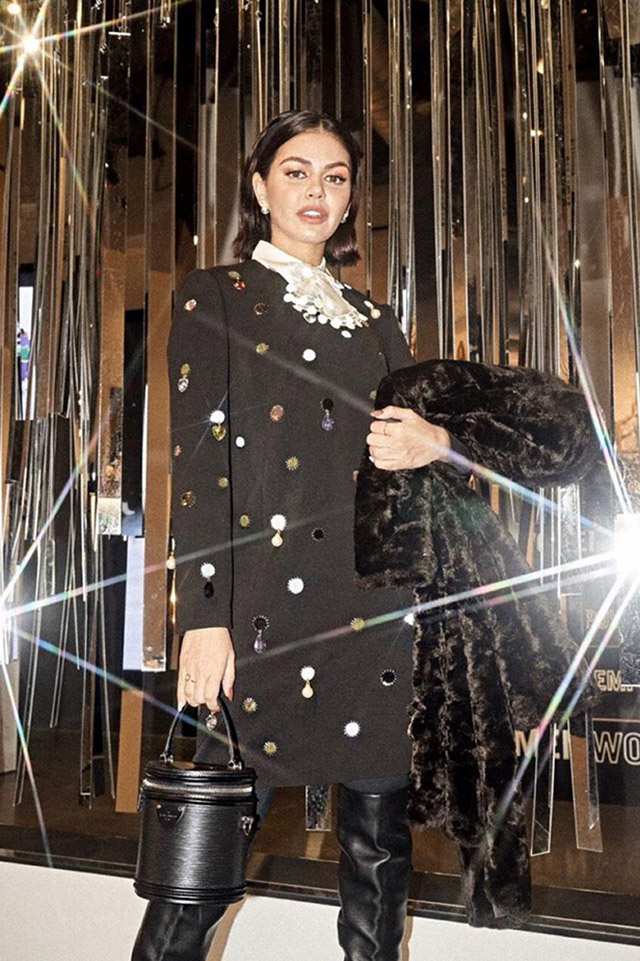 For her last look, Janine got comfy wearing a yellow lace dress and embellished blazer from Carolina Herrera over a neon pullover.

She also wore her favorite Balenciaga turquoise knife booties. The black version of these boots is priced at $1,215 or around PHP42,000 on Farfetch.com. 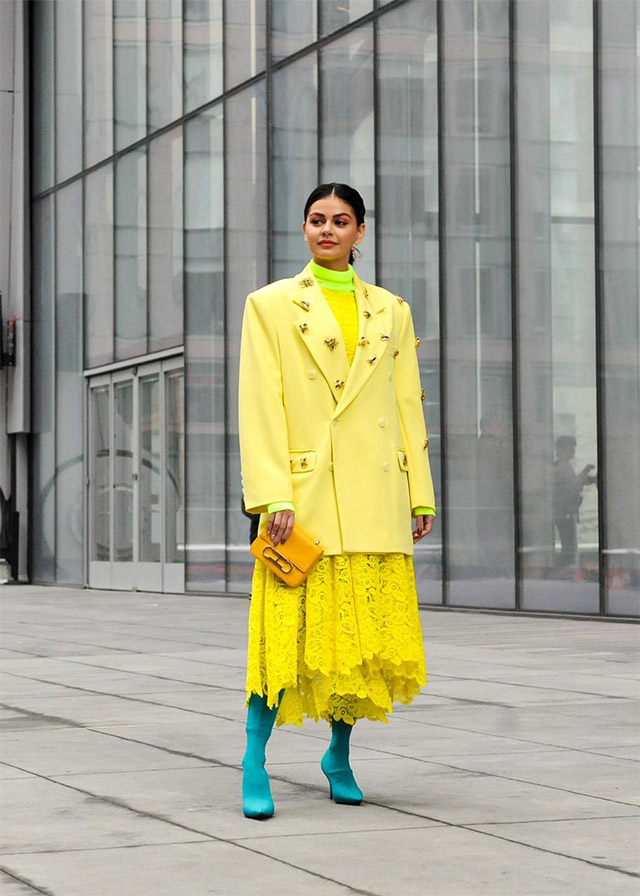