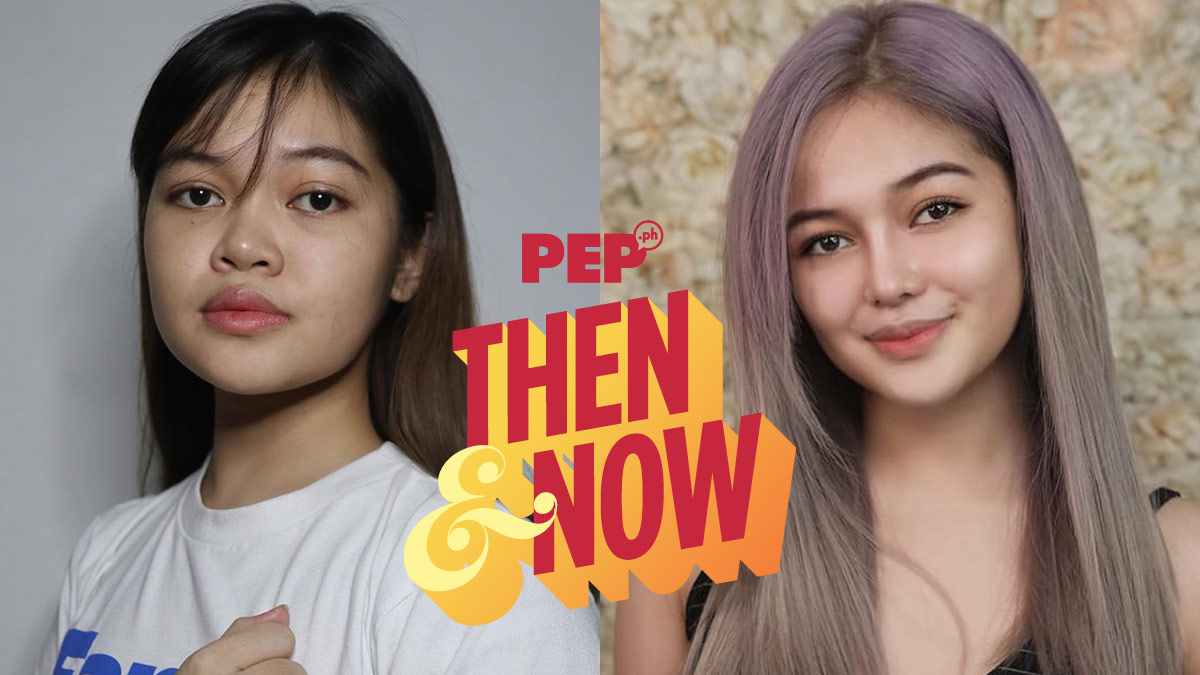 Janine went for the K-pop vibe with her purple-colored hair, courtesy of the salon's creative stylist San Gibb Valenzuela. 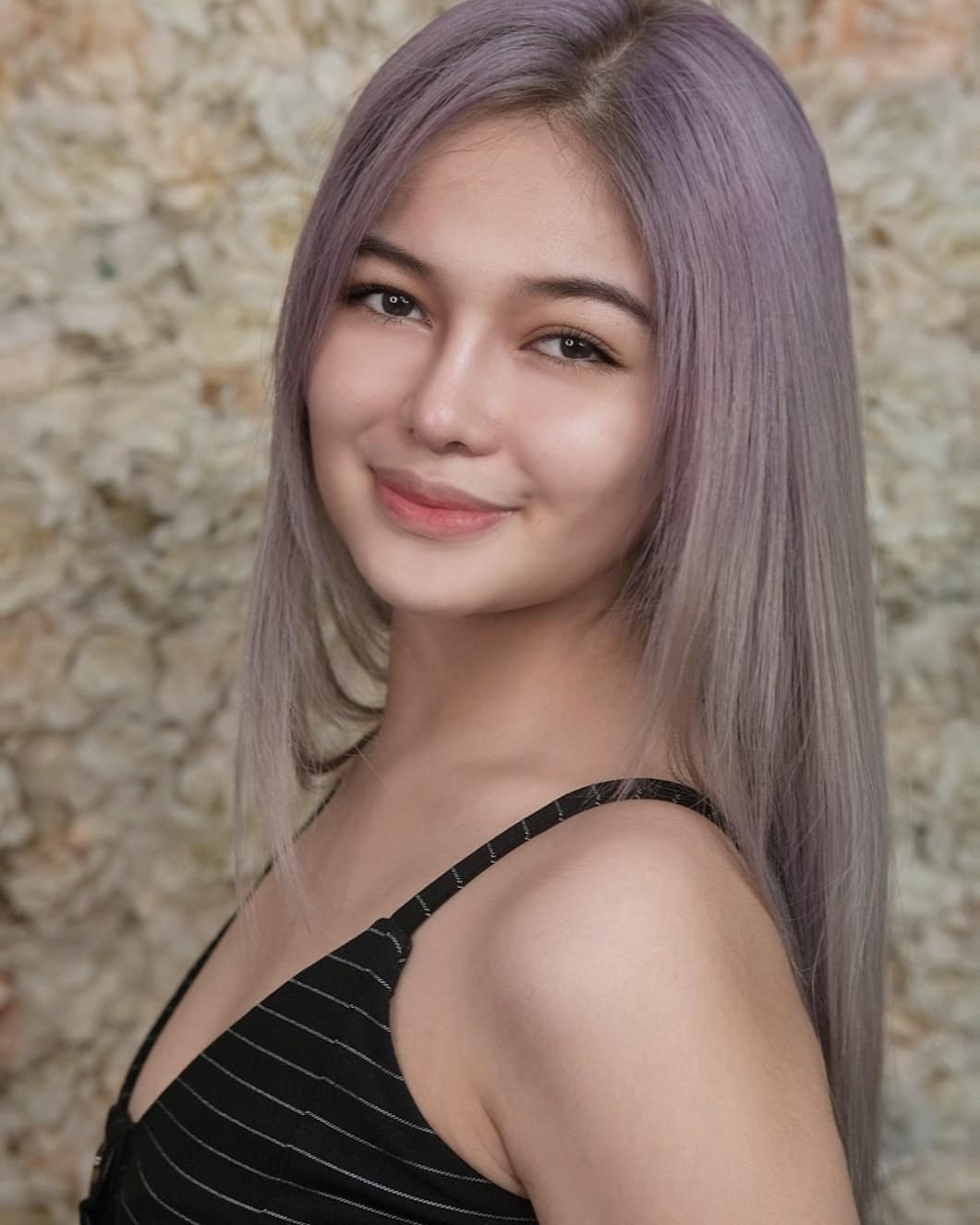 Janine took to Instagram later that day to thank the salon for fulfilling her "anime girl dreams."

She wrote, "hello0o !! thank you so much @ml_salon_and_spa for my hair!! [crying emoji] animu girl dreams!!! Also wearing @pollyanna.mnl hehe good night everyone"

In her interview with Darla Sauler's CATCH UP in 10 Minutes, Janine said she initially wanted to cut her hair short.

Before her major transformation, the 18-year-old singer kept her chocolate-colored hair at medium length. 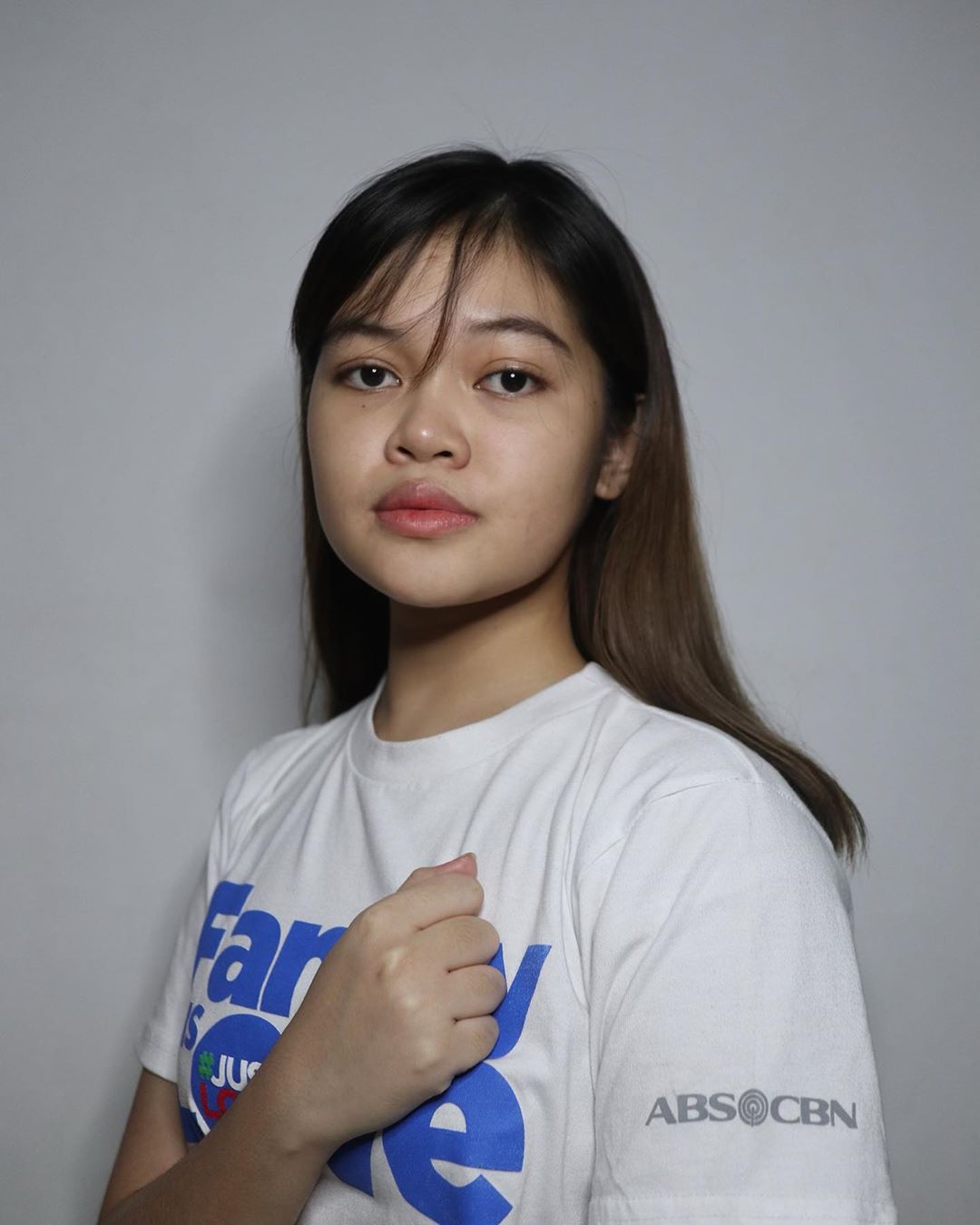 Some pointed out that she now looks like Maja Salvador.

Others said she resembles Jessa Zaragoza. 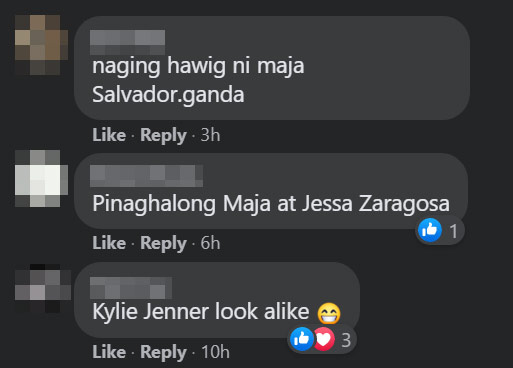 Meanwhile, there were others who wondered if she had her nose fixed.

Regardless, the majority of her fans were just amazed by her new look.

In the same interview with Darla, Janine did not address the plastic-surgery rumors.

The Cebuana singer said she may have "bloomed" after embracing change.

"Na if there's something that you don't like about yourself and you're not happy about it, then you can do something. Do something to make yourself happy, kasi naku, you only live once nga, di ba? 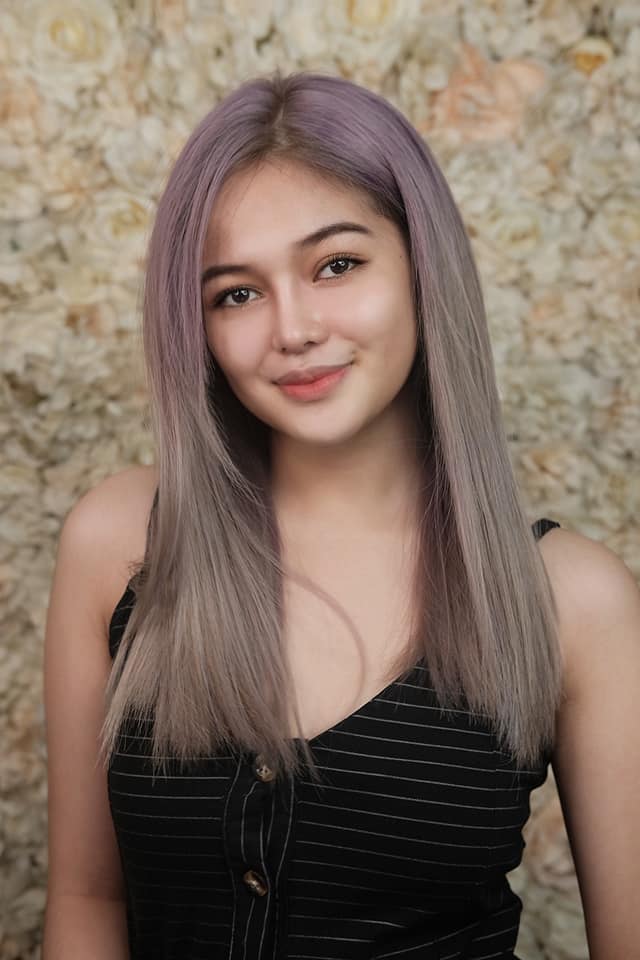 In the end, she reminded her fans, "So let's not be afraid of change. Let's not condemn change. Kung may gustong mag-change, ipa-change mo sila. Bahala sila, basta masaya sila. So ayun lang."

Now, Janine is busy with her online classes for her Communication Arts course, as well as hosting and performing at Showtime Online U.