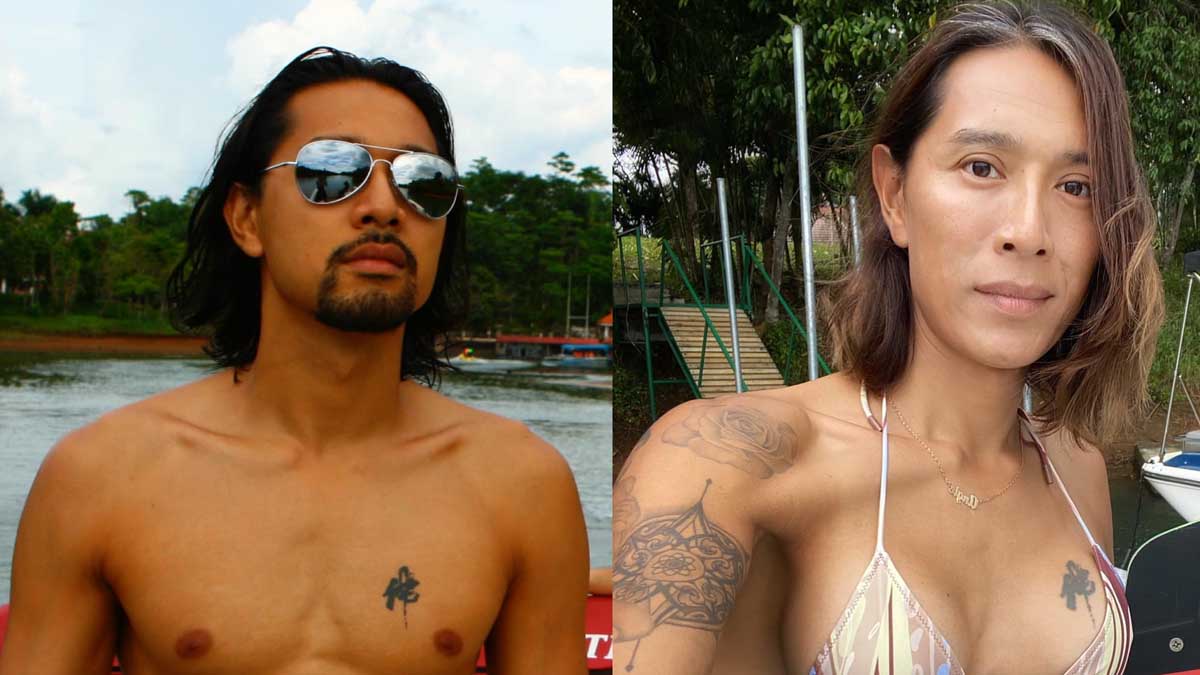 On Monday, September 13, 2021, businesswoman and car enthusiast Angelina Mead King takes a trip down memory lane as she joins the #HowMuchHaveYouChanged Challenge on Facebook.
PHOTO/S: Angie Mead King on Facebook

In this Facebook challenge, social media users are dared to upload a side-by-side comparison of their first and latest profile photos.

On Monday, September 13, 2021, the businesswoman and car enthusiast re-uploaded her picture taken in 2007. At the time, she was still known as Ian King.

Her most recent photo was taken at Caliraya Kiteboarding Club in Cavinti, Laguna. She rocked a printed bikini from Issa Pressman.

Angie's caption read, "Time to join this challenge, wonder if I can win? [Emoji] 2007 vs 2021 #howmuchhaveyouchangedchallenge" 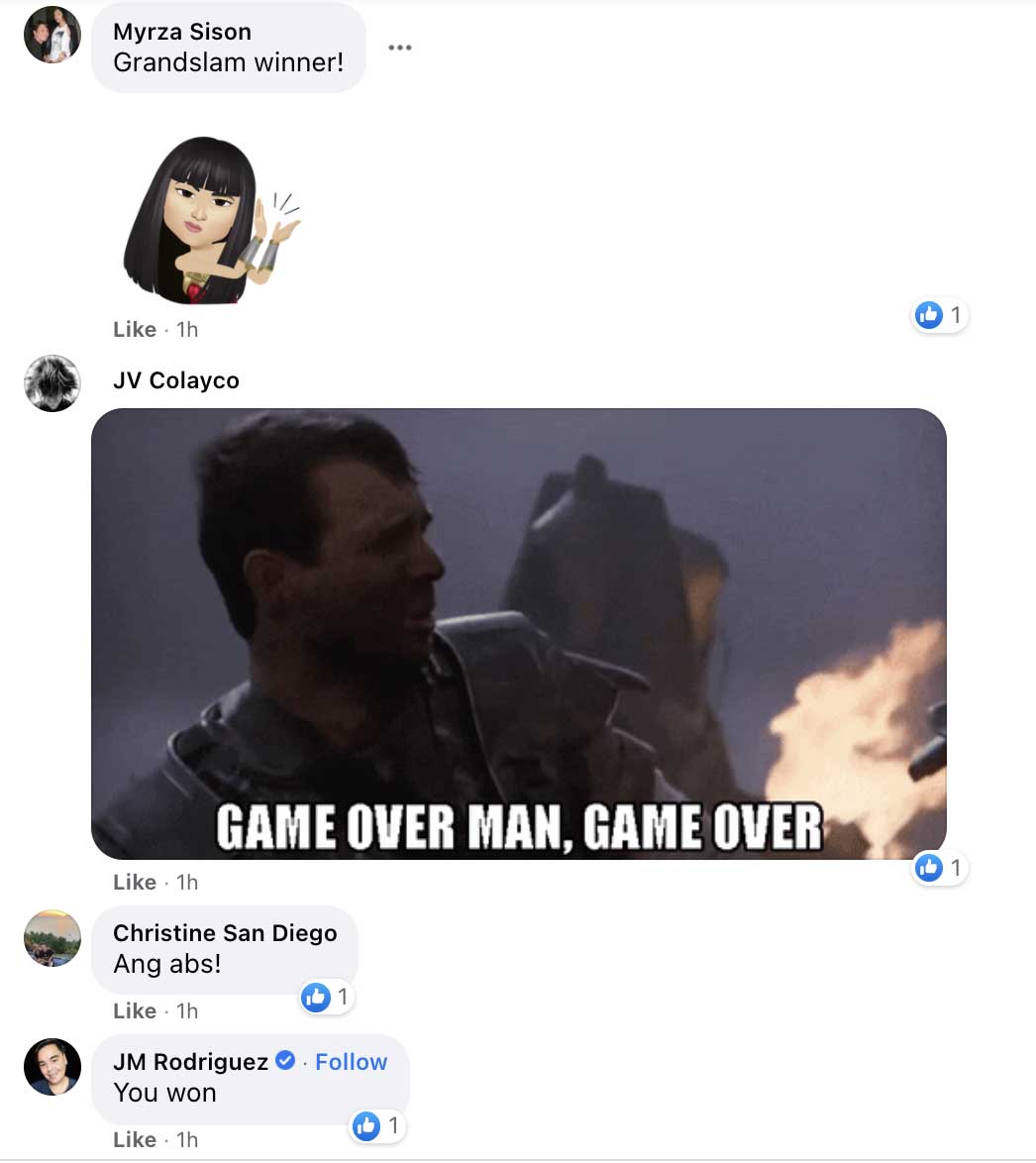 This wasn't the first time Angie looked back on her former life as Ian.

To celebrate Pride Month back in June 2020, Angie served as an inspiration to young members of the LGBTQ+ community after doing the #FaceAppChallenge, which shows what a user would look like as as a person of opposite gender.

While others would have to use an app to show their transformation, Angie simply uploaded an old photo of herself as Ian and a current photo.

Angie is currently enjoying a short vacation in Batangas with her wife Joey Mead King.

The couple decided to celebrate Joey's 45th birthday on September 12, at The Farm at San Benito.

It was in 2016 when Angie came out as a transwoman.

Her decision was supported by Joey.

They celebrated their 15th wedding anniversary on February 15, 2021.