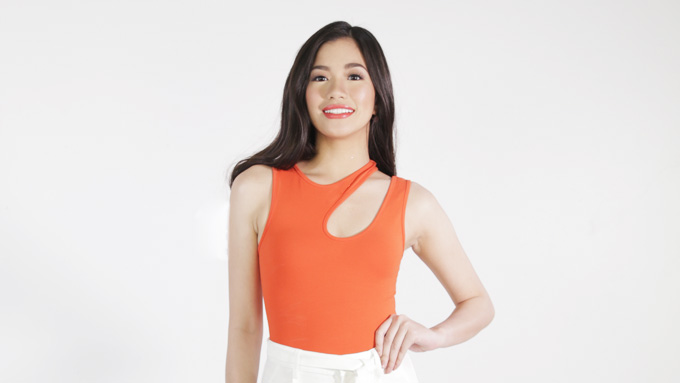 “Introverted” isn’t a word you’d normally associate with a beauty queen, but it was exactly how 17-year-old Maraiah Queen Arceta described herself.

Maraiah—Aiah to her friends and family—was crowned the winner of the 11th Miss Silka Philippines pageant last November 30 and took home a P150,000 cash prize—with another P100,000 to be donated to the charity of her choice—gift certificates, and the opportunity to be the face of Silka beauty products for an entire year.

For Aiah, the win was one of biggest moments in a pageant career that was full of surprises. In a recent interview, the new Miss Silka revealed that she grew up an awkward, withdrawn kid in her hometown of Lapu Lapu, Cebu.

“I was a very shy kid,” she shared. “I hardly left the house. I was never the first one to interact with people; they would be the ones to approach me because I was too shy. I had a hard time relating to other people.”

Aiah explained that her timidness was brought upon by the bullying she endured when she was younger. “High school was very hard because I was bullied for my physical appearance—I was very skinny, and I walked awkwardly. I didn’t know how to fight back, so that made them bully me even more.”

She decided to join a workshop for aspiring beauty queens to prove to herself that she wasn’t just somebody people could walk all over. “I decided, ‘Who cares?’ Whatever you do, people will always have something to say about you, good or bad.”

From that point on, Aiah kept surprising her mentors—and herself—with how quickly she took to pageants. Her friends and family were glad to see her come out of her shell. In some cases, they were taken off-guard by her hidden talents.

“The first time I ever sang in public was at a pageant, and my dad was so stressed!” she said, laughing. “My parents had never heard me sing before, so when they found out I was singing [for the pageant’s] talent portion, my dad walked out. He thought, ‘Is she really going to sing? But she doesn’t sing!’”

“I did well, though,” she continued, “and after the pageant, he told me how surprised he was.”

Now, as Miss Silka Philippines 2018, Aiah will have the chance to inspire other girls like her—the ones who grew up shy, awkward, and bullied—to be their best selves both outside and in.

This article was created by Summit Storylabs in partnership with Silka.
Shop the items in this story!