Claudia Barretto excited about being a bridesmaid at Dani Barretto's wedding 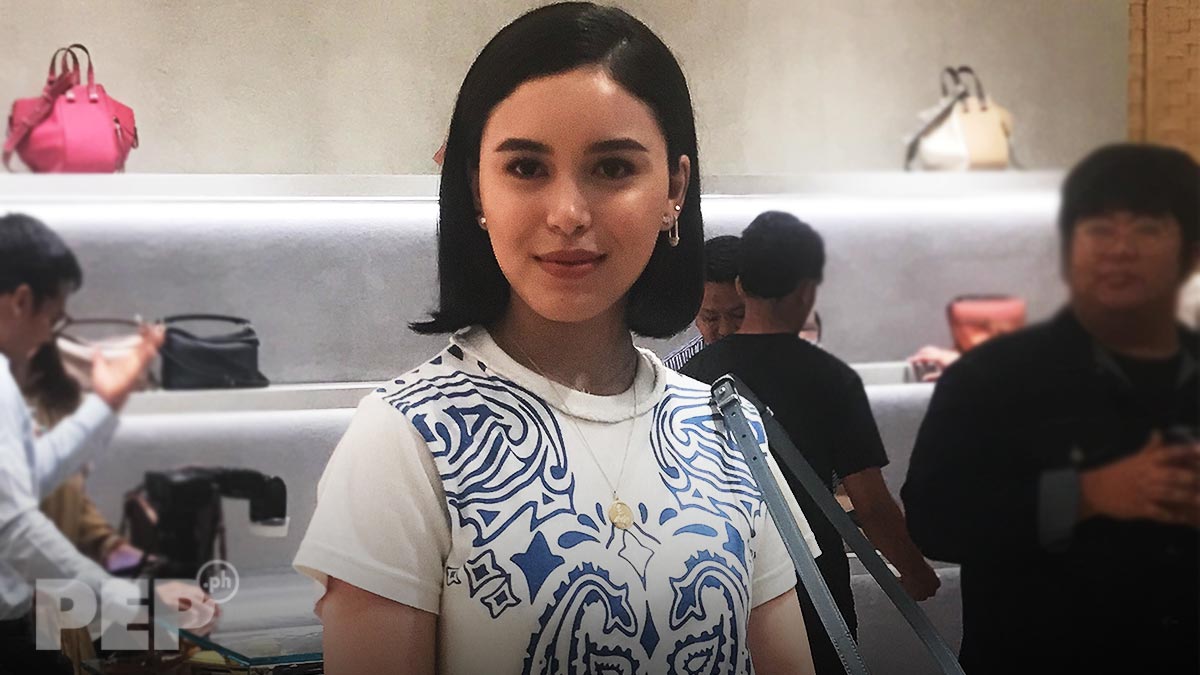 Claudia Barretto is excited to fulfill her bridesmaid duties at her sister Dani Barretto's wedding with Xavi Panlilio a few days from now.

Dani got engaged to her non-showbiz boyfriend of two years last February 17.

Claudia and the rest of her siblings—Julia, Leon, and their youngest Erich—were present during Xavi's surprise wedding proposal to Dani.

In an interview with PEP.ph (Philippine Entertainment Portal), Claudia expressed how happy she is about her sister's upcoming wedding.

She continued, "And, I don't know, we're just very happy because she's the first in the family to get married.

Claudia went on recounting how Xavi approached them to be part of his surprise to Dani.

"He just put us all in a group chat, and it all happened from there.

"It was pretty simple actually."

Claudia also confirmed to PEP.ph that she is among Dani's bridal entourage.

"I'm a bridesmaid, and we'll see. Everything else, you guys will find out eventually."

Has she bought her wedding gift?

The newbie singer said, "I haven't thought about that, but I'll come up with something soon enough."

The 19-year-old singer said she got close to Xavi over the course of his two-year relationship with Dani because of music.

"Xavi and I, actually, get along with so many things especially music, because he likes to deejay and he also produces every now and then.

"So we like to talk about music. That's one of our bonding topics.

"Whenever we're together, we always talk about music and people he thinks I should work with.

"And he's a good conversationalist, so we really get to know him."

In fact, Claudia added, she and Xavi are working on a new song which will be included in her upcoming album.

She said, "We're in the works of that right now. Xavi is working on a song for me.

"I'm giving him tips and ideas on what I want, to make it more me.

"Yeah, definitely, we've been talking about it."

In closing, Claudia told PEP.ph, "Usually, 'cause he's really into making hip-hop beats, and I'm very R&B and it's also new to him to venture into that. I just tell him what kind of R&B tones and sound I want him to incorporate in his style."