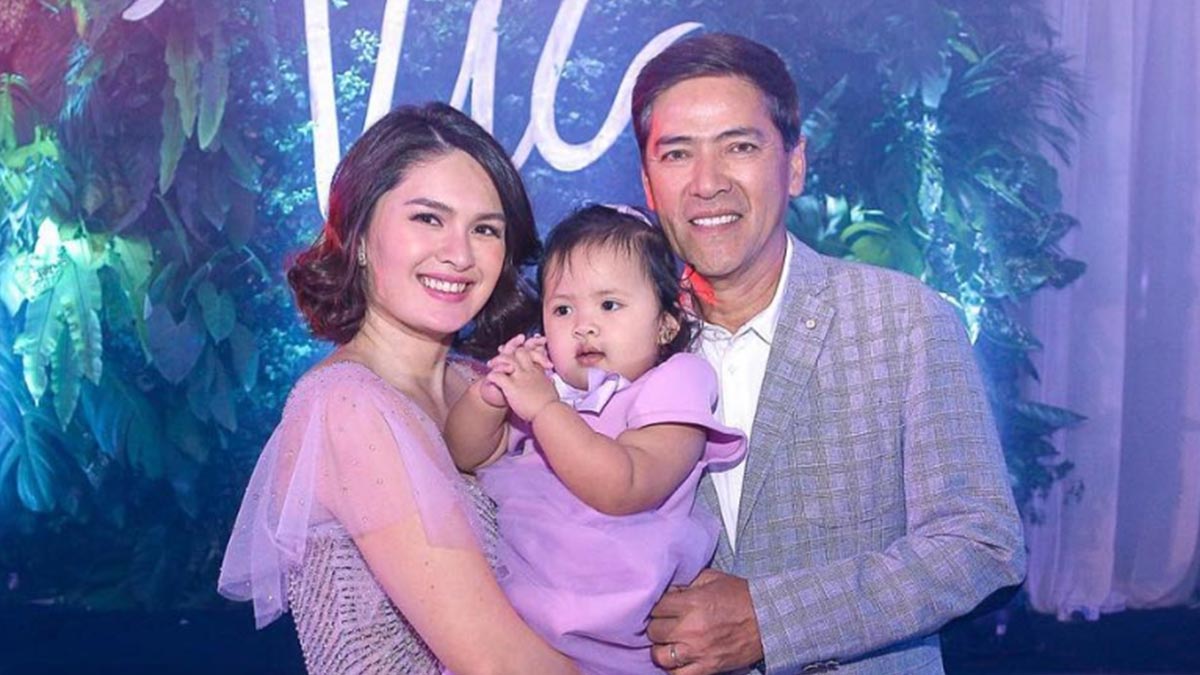 Vic Sotto unsuspectingly walked into a party on the eve of his 65th birthday last Saturday, April 27.

The party was a surprise gift from his wife Pauleen Luna.

The couple's family and close friends were in on the suprise, and they were all there to make merry with the celebrator and his wife.

The party was held at a function room in Resorts World Manila in Pasay City.

The whole Sotto clan was present at the party: Vic's son Oyo Boy Sotto with wife Kristine Hermosa; his daughter Danica Sotto and her husband Marc Pingris; Vic's brother Val Sotto with his wife Nina with their son Wahoo, their brother Senate President Tito Sotto and his son Gian with his wife Joy Woolbight.

Vic was speechless when he saw his friends and family members in one room while singing the happy birthday song to him.

In an Instagram post after the party, Danica thanked Pauleen for gathering everyone for his father's birthday.

Danica wrote, "My heart is so full. ?? Grateful for the love and the gift of family and friends. Thank you @pauleenlunasotto for loving Dad so much! Success ang surprise!"

She was accompanied by her boyfriend Ian Austin.

On Instagram, Ciara wished her uncle a happy birthday and congratulated Pauleen for a successful party.

She wrote, "Happiest birthday Tito Vic ???? We are all so blessed to have you in our lives. Thank you for always bringing our family together. I wish you good health and happy days always. You make 65 look so good!! Congrats on the successful surprise party, @pauleenlunasotto !! Ang saya saya!! #BossingIsABlessing"

One of the highlights of the party was Pauleen rendering Norah Jones' "The Nearness Of You" and dedicating it to her husband. 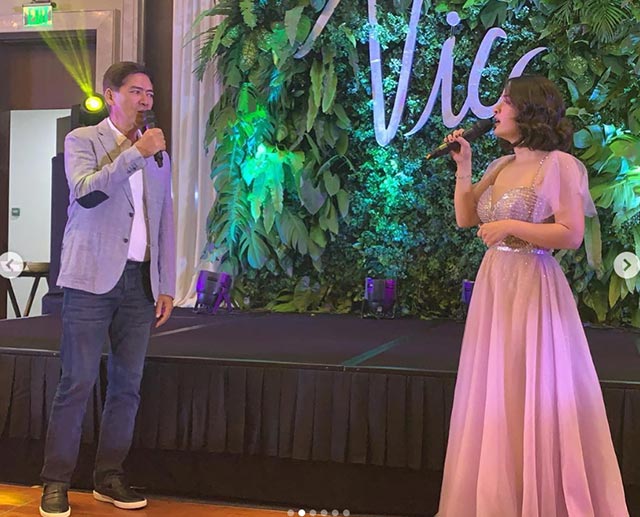 Meanwhile, Vic's daughters Paulina and Danica did a duet and sang "Remember Me This Way" for their father.

Vic's brothers Senator Tito, Maru, and Val also took centerstage and performed the song "You Are My Special Angel" for the celebrator. 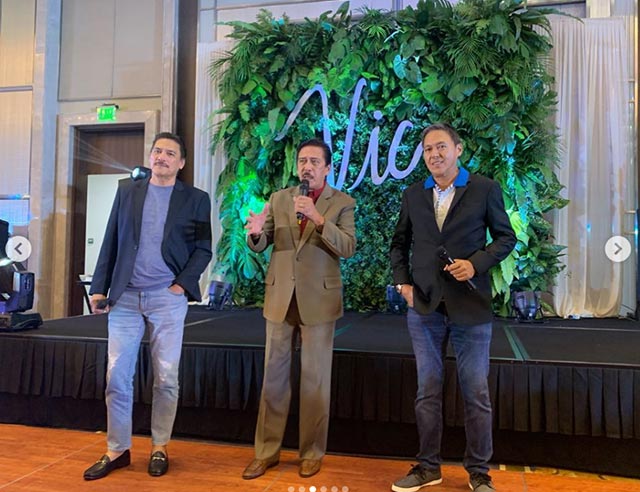