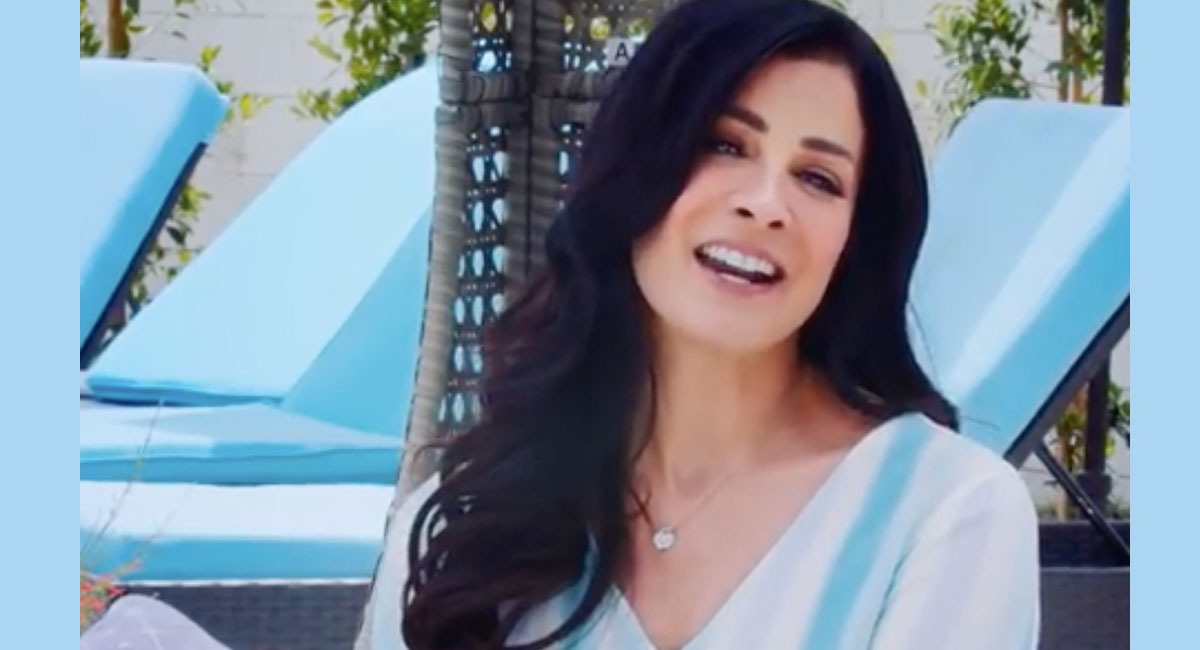 Joining the country in celebrating its 121st Independence Day are these celebrities who have no Filipino blood.

On Instagram, they all gave the Philippines a shout-out.

Miss Universe 1993 Dayanara Torres, a Puerto Rican beauty queen who lived in the Manila for five years, did not forget to greet her "Filipino friends around the world."

Here's a portion of her message in the video she posted.

"...Mabuhay kayong lahat. The Philippines is my second home, and I am so happy to wish you all a happy Independence Day. Maligayang Araw ng Kalayaan, mahal kong Pilipinas."

Sam YG, whose real name is Samir Gogna, posted a photo of him taken in front of a sari-sari store.

The Filipino host gave up his Indian nationality in 2010.

South Korean comedian-host Ryan Bang is best known in the country as It's Showtime! co-host.

He rose to fame in 2010 after his runner-up finish at the ABS-CBN reality show Pinoy Big Brother: Teen Clash of 2010.

Host-restaurateur Grace Lee put out a short quote that read, "Love is greater."

Her long caprtion read, "Love of God, country, family, others, self! Blessed is this day when we celebrate Love of country and fellow country men! Happy independence day! [Philippine flag emoji] Love is patient and kind. Love is not jealous or boastful or proud or rude. It does not demand its own way. It is not irritable, and it keeps no record of being wronged. It does not rejoice about injustice but rejoices whenever the truth wins out. Love never gives up, never loses faith, is always hopeful, and endures through every circumstance.

"Prophecy and speaking in unknown languages and special knowledge will become useless. But love will last forever! Now our knowledge is partial and incomplete, and even the gift of prophecy reveals only part of the whole picture! But when the time of perfection comes, these partial things will become useless. Three things will last forever—faith, hope, and love—and the greatest of these is love.
1 Corinthians 13:4-10, 13 NLT"