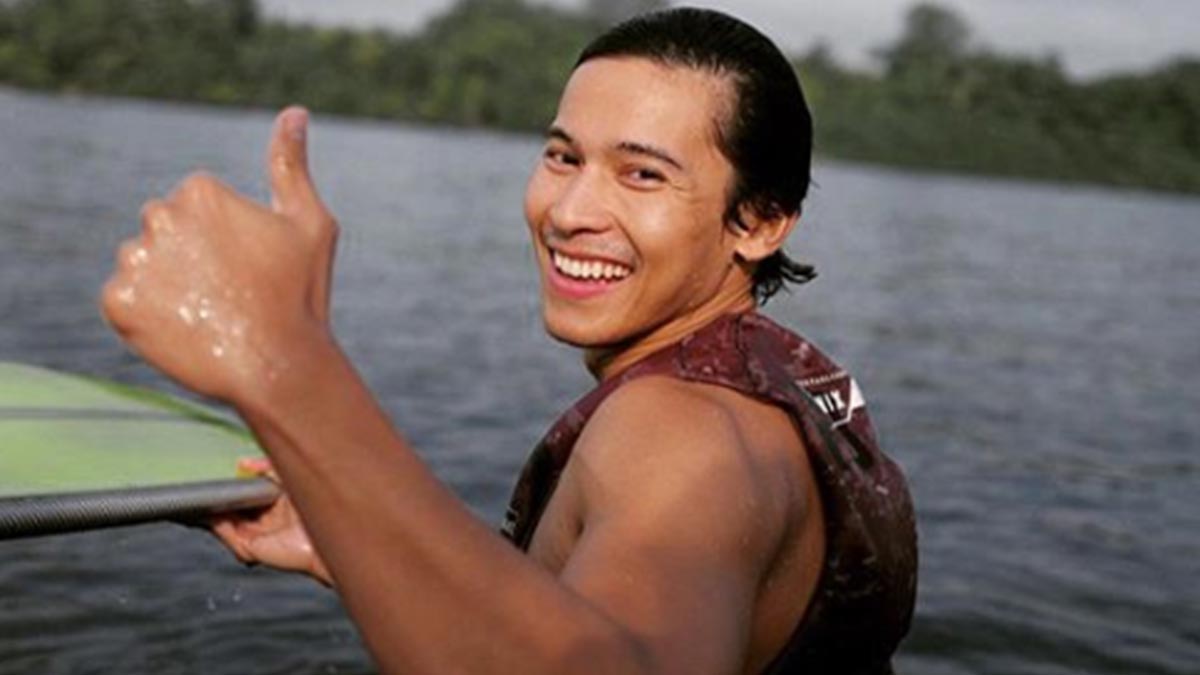 Enchong Dee is part of a Guinness World Record!

The Kapamilya actor shared the news on Instagram, "Today, we broke the Guinness world record for the most number of Children being taught basic swimming skills and water safety in one day... We had approximately 1,800 Filipino Kids in @aquaplanetph with @bertlozadaswimschool partnering with #HandogPalangoyNiEnchong [diamond emoji] Let’s take part for a #DrownFreePhilippines"

In an Instagram post on Friday, June 21, Aqua Planet said they are still waiting for the official confirmation from Guinness World Records.

A part of their Instagram post read, "Aqua Planet awaits the confirmation of World Waterpark Association and Guinness Book of World Record for this attempt to beat the record."

With the tagline "swimming lessons save lives," the event was part of the 10th World's Largest Swimming Lesson campaign by the World Waterpark Association which was joined by more than 20 countries all over the world.

This was the second time Aqua Planet hosted the event. Around the same time last year, it had 1,200 participants.

In a previous interview with PEP.ph (Philippine Entertainment Portal), Enchong said the Yolanda tragedy in 2013 which had over 6,300 fatalities inspired him to start his charity project.

He said, "I'm gonna do this charity because I want to save lives and I want to start with the kids.

"Yung takot mo lang sa tubig, if you could survive that, you can survive any typhoon or catastrophe if wala kang takot sa tubig."