Joyce Ching, 24, will get married in December 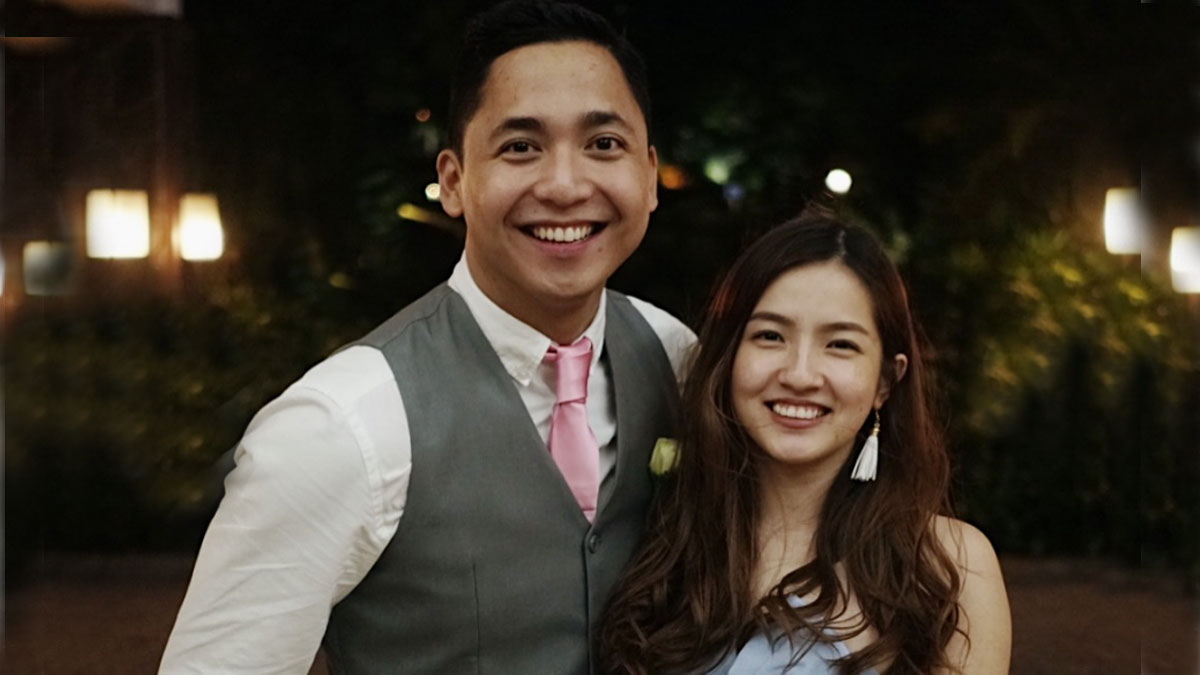 Joyce Ching, 24, is set to tie the knot with non-showbiz boyfriend Kevin Alimon this coming December. The couple has picked Baguio City as the wedding's venue.
PHOTO/S: @chingjoyce on Instagram

Joyce Ching is going to be a December bride.

In an exclusive interview held on July 10, in Tomas Morato, Quezon City, during the taping of GMA-7's Dragon Lady, she shared details about her upcoming wedding.

Her boyfriend, videographer Kevin Alimon, proposed to Joyce on February 25, 2019.

At the start of the interview, PEP.ph (Philippine Entertainment Portal) asked Joyce what will keep her busy after Dragon Lady airs its final episode on July 19. Will she and Kevin be busy with wedding preparations, and have they already decided on a date?

At first, Joyce seemed unsure if she could already reveal a few details.

"Po? Hindi ko po alam, e. Pero this year, this year." When asked about the month, she replied, "December!"

Rodjun Cruz and Dianne Medina also picked that month for their wedding.

Speaking of the venue, where will they be tying the knot?

With regard to her entourage, Joyce only offered one name.

"Ang nakausap ko pa lang si Thea," referring to fellow Kapuso actress Thea Tolentino, who will be one of her bridesmaids.

Is she going to invite showbiz personalities to her wedding?

Among Joyce's co-stars in GMA-7's Reel Love Presents Tween Hearts, which aired from 2010 to 2012, were Barbie Forteza, Bea Binene, Jake Vargas, Kristoffer Martin, Derrick Monasterio and Alden Richards—all of whom remain her friends to this day.

How are the preparations coming along?

Joyce and Kevin are so hands-on with the preparations that they didn't hire a wedding planner.

Isn't it stressful given that she still is taping for Dragon Lady?

Will they be getting showbiz personalities or GMA executives as their principal sponsors?

In just a few months, the 24-year-old Kapuso will be a married woman, a wife. Does she have any expectation?