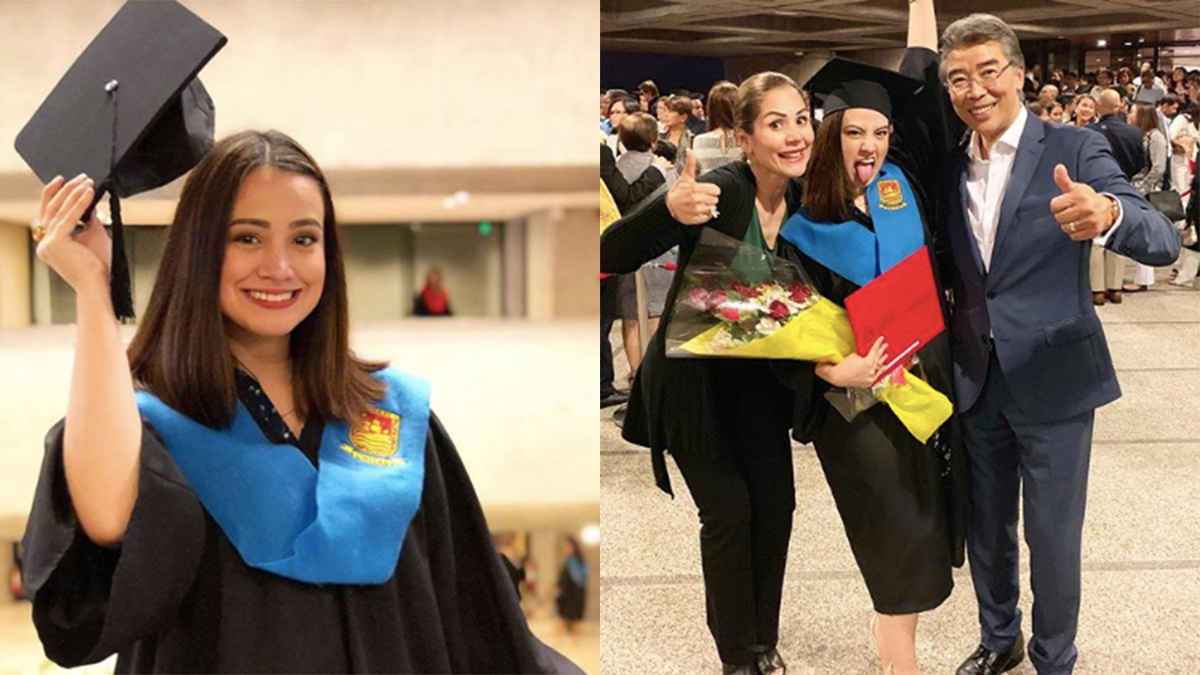 Former GMA-7 actress Lexi Fernandez now holds a Bachelor of Science in Child Development and Education degree from the University of Asia and the Pacific.
PHOTO/S: @maritoni.fernandez on Instagram

Former GMA-7 actress Lexi Fernandez now holds a Bachelor of Science in Child Development and Education degree from the University of Asia and the Pacific.

Proud mother Maritoni Fernandez posted on Instagram some photos of Lexi in her toga.

Her caption read (published as is), "Today is a big day! BSCDE (Bachelor of Science in Child Development and Education) from UA&P for my @leximalvarez1 WOOHOO!!!! Congratulation my love. I am so proud of you. #thankyouJesus #onedown #mypanganaygraduates"

Maritoni also posted a photo of Lexi's diploma, and revealed her daughter's plan of pursuing a master's degree.

The former Anna Karenina actress wrote, "You did it my #angellove @leximalvarez1 I couldn’t be more proud. All the sleepless, stressful days and nights the past few years have all been worth it. Today, you are a graduate. Enjoy it and then be off to your masters. Go get them honey! Whatever you dream and wish to achieve, I am and will always be behind you all the way. I am your biggest cheerleader and your greatest fan. I love you so much. Woohoo!!!! #mygraduate #wemadeit #beyondgrateful #trulyblessed"

Maritoni wrote in the post, "This one’s for you @leximalvarez1 Your Dad and I are so very proud of you. Congratulations sweetheart. #ourgraduate #wedidgood #proudparents #goodjobalexi"

Lexi, for her part, also posted an Instagram Story featuring her graduation photo with her parents. She described the moment as "extremely rare."

She wrote, "Extremely rare to have both my parents present & together in a photo, but I am so grateful that my 'unconventional' family is one I wouldn't change for the world." 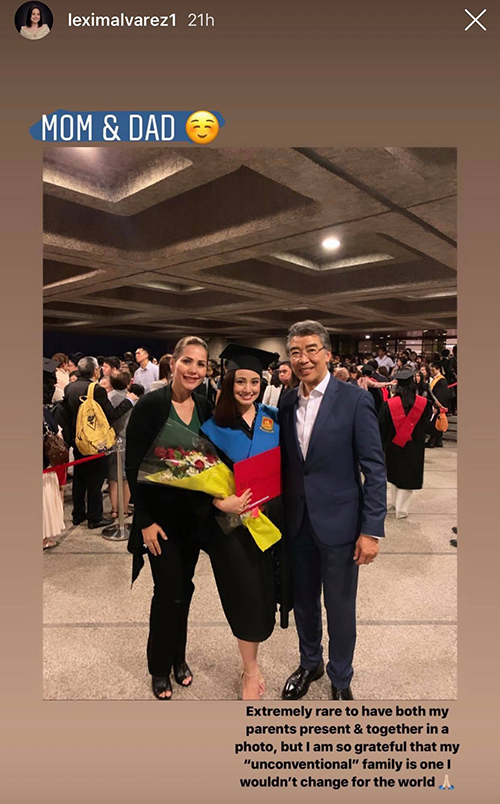 On Instagram, Lexi posted a group photo with her family, and captioned, "We made it." 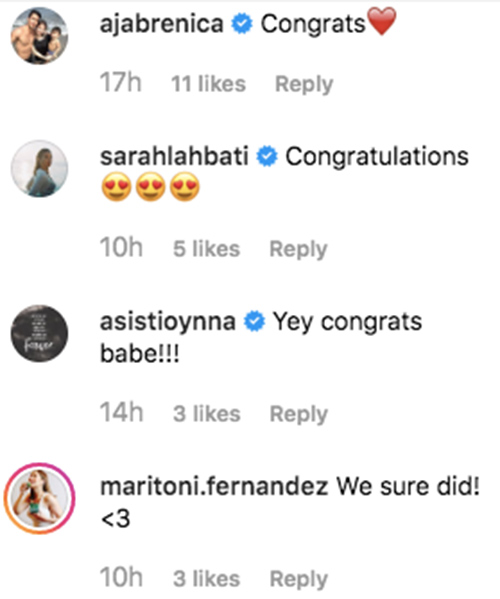 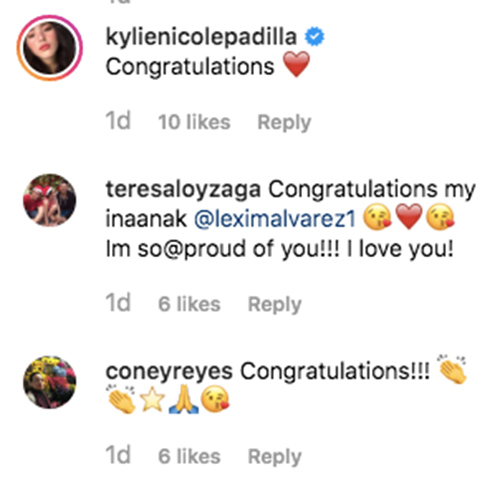 Lexi joined showbiz in 2010, via GMA-7's youth-oriented show Tween Hearts, but she decided to leave in 2013.

In a blog post she wrote in April 2016, Lexi revealed her battle with anxiety and depression throughout the three years she had worked as an actress.

While she was working on her last teleserye, which was Kakambal ni Eliana, in 2013, Lexi suffered a fatal asthma attack, and decided to take a break from showbiz.

She eventually decided to focus on her studies.