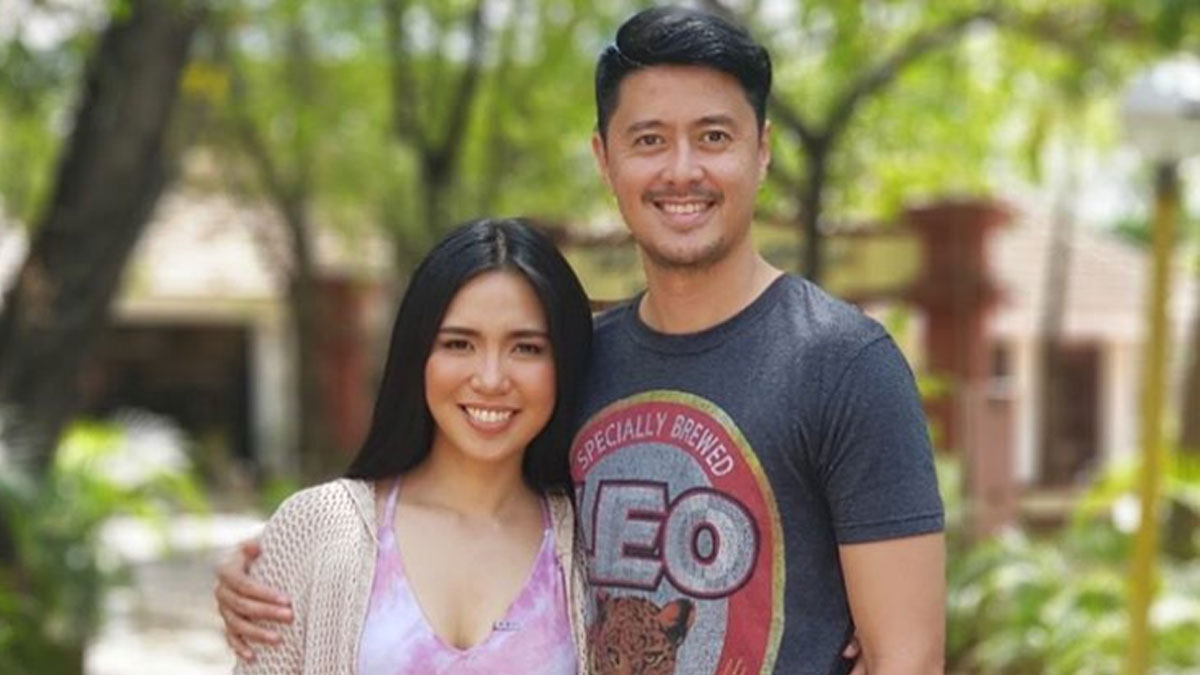 Aicelle Santos is tying the knot with Mark Zambrano this 2019. They are going to have a Christian wedding, which will take place outside Metro Manila.
PHOTO/S: @aicellesantos on Instagram

Aicelle Santos is all set to marry her fiancé Mark Zambrano end of this year, 2019.

But the singer-actress would rather not reveal the exact wedding date.

Aicelle, however, did say it will be a Christian wedding and will take place outside Metro Manila.

She also shared some other details with PEP.ph during the recent presscon of Himala: Isang Musikal, the stage adaptation of the 1982 film directed by Ishmael Bernal and starring Nora Aunor.

“I have a very good team that’s helping me out. Nagpapasalamat ako kasi araw-araw na ako dito,” she added, referring to her rehearsals in Himala, in which she plays the lead role of Elsa.

Himala: Isang Musikal, which is now on its second run, will be staged from September 20 to October 20, at the Powermac Center Spotlight in Circuit Makati.

Afterwards, she will just finish her other gigs in the works and off she goes to her altar date with Mark.

She added that the theme of the destination wedding is “very simple” with earthy tones as color motif.

Then there are some things that need to be decided on.

They don’t have a wedding song yet.

“Because I’m a musician. Pero wala pa rin. Will iron things out.”

Aicelle got engaged to Mark, a former news reporter of GMA-7 and now a sports commentator of ESPN 5, on March 7, 2018.

She came home last March 6, after her contract ended.

While in the U.K., the Filipina theater actress was among those invited to audition for another hit musical, Hamilton

“But it’s for future filing. Nothing definite,” she pointed out.

“I mean, sa dami namang talents around the world, in case they need someone new…

"We’ll see, pero as of now, I’m very happy with what’s happening with me here. I’m excited for Himala

While she looks forward to another opportunity for her to perform abroad, Aicelle said that Mark shouldn’t be one to always adjust to their situation.

“Mark and I are open to settle either here in the Philippines or maybe somewhere in New Zealand, where there are cows and grass, and sheep,” the bride-to-be added.

“I mean anything can happen as long as we’re together.”