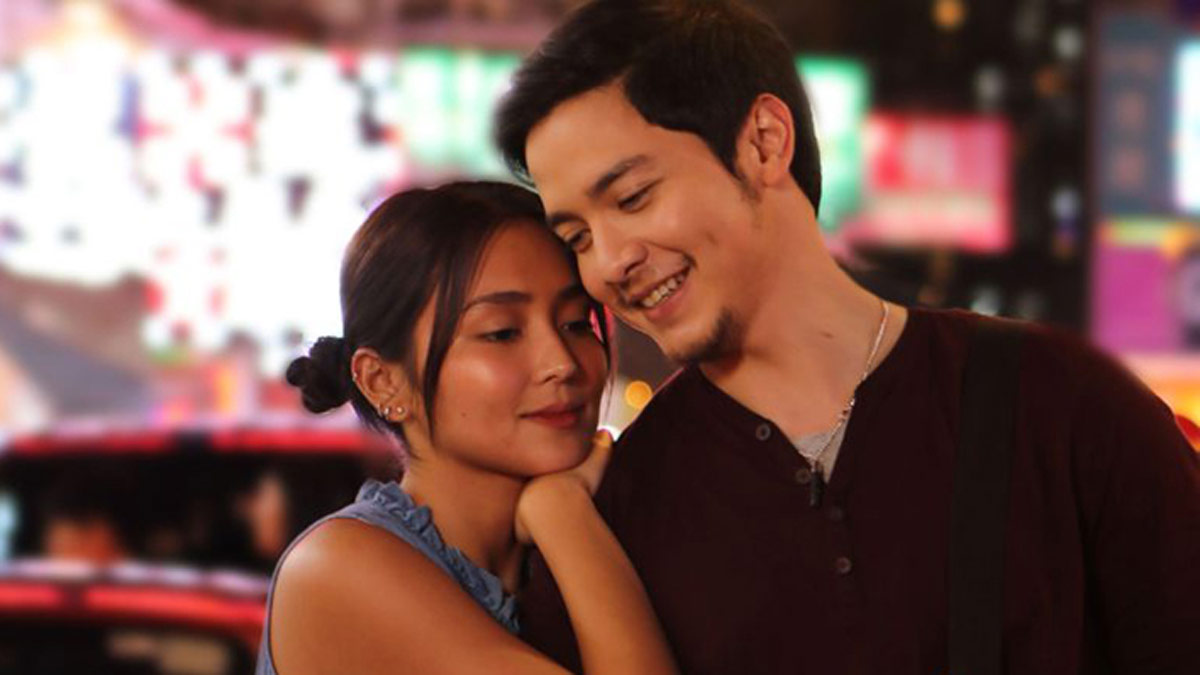 The ABS-CBN Ball, formerly known as Star Magic Ball, is just around the corner, and Kapamilya stars have started preparing for the big event.

This year, it will happen on September 14, Saturday, at Shangri-la at the Fort in Bonifacio Global City.

Members of the press, including PEP.ph (Philippine Entertainment Portal), caught up with Kathryn Bernardo at the Pond's Women Speak event on Wednesday, September 4, in Maybank Theater, Bonifacio Global City.

One thing Kathryn confirmed is that she will be walking down the red carpet with her reel-turned-real-life partner Daniel Padilla.

With the success of her latest film Hello, Love, Goodbye, many fans were wondering if GMA-7 actor Alden Richards was invited to the Kapamilya network's annual event.

Kathryn said, "He wants to go, but I’m not sure if they allowed him to go. Hindi ko alam. But kung pupunta siya, he’s very welcome."

In early August, Kathryn made a stop at the atelier of Filipino fashion designer Michael Cinco while she was in Dubai for the international premiere of her film Hello, Love, Goodbye.

The renowned designer then took the actress's measurements for the Filipiniana gown that he would create for her.

Has she been dieting and working out since then?

Yes, but Kathryn has to put a halt to them because she is currently in Japan with her family for a short vacation.

Asked what she's excited most about the ball, Kathryn answered, "I’m really excited for the after party, and I can’t wait na makita ulit lahat in their Filipinianas."