The secret behind successful manager-talent relationships in showbiz 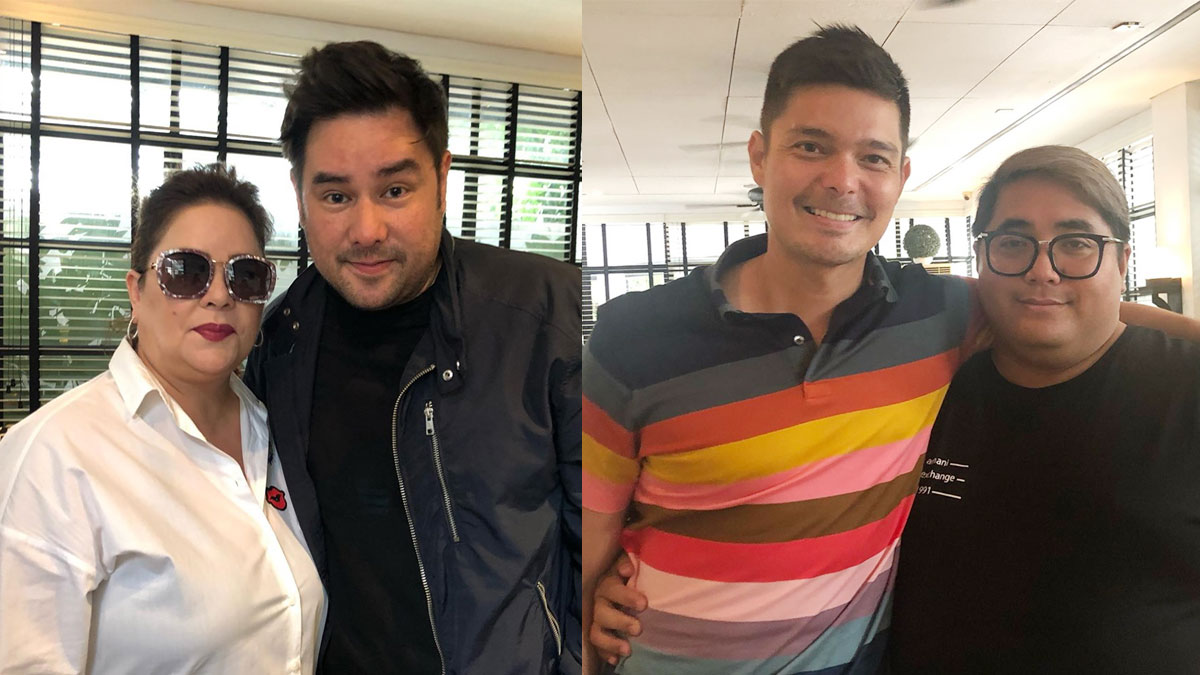 Given the volatile nature of fame in the industry, enduring friendships in showbiz are not only rare but also admirable.

That was the reason the10th anniversary of the talent management business, PPL Entertainment Inc., was so special to its founder, Perry Lansigan.

Perry made sure that PPL's celebration last September 9 overflowed with appreciation.

Aside from holding a thanksgiving mass officiated by Father Robert Laad of Franciscans of the Holy Spirit, at Romulo Cafe in Tomas Morato, Quezon City, there was also an outreach activity benefiting the DSWD Reception and Study Center.

Perry did not forget to thank the celebrities who have let him manage their careers, among whom are Dingdong Dantes and Gabby Eigenmann who spoke with PEP.ph (Philippine Entertainment Portal).

Perry's speech summed up the formula to having a successful manager-talent relationship.

The basic foundation of trust is having an open communication.

“For every one of you to trust me, to trust PPL, isang malaking bagay yun para sa akin at para sa kumpanya. Maraming-maraming salamat.

2. FindING the right people IS IMPORTANT.

Perry also recognized the staff members who have been with his company for ten years, and gave them tokens of appreciation.

Dingdong and Gabby have been Perry's talents for 20 years.

Their manager-talent relationship is actually older than PPL.

Gabby, for his part, mentioned that Perry is not just his manager but also his kumpare.

"It’s hard to build trust sa industriyang ito. And Perry is not just a manager but a family to me. Very dear, full circle kami.

Dingdong also put emphasis on having a close relationship with fellow talents.

At present, PPL has over 20 talents.

Among the other guests were PPL singers Agsunta and Zalia as well as newbie talents Dalia and Vera.

Gabby in his PEP.ph interview lauded Perry for being "matiyaga" as a manager.

“Well, I could say that kami ni Dong, we’re very honored kasi isa kami sa mga nag-pave way for Perry to put a stamp for being one of the most-sought-after manager in this generation.

“I have friends in the industry who would want to join this agency. Ano naman iyan, e, happy kami kasi solid kami.."