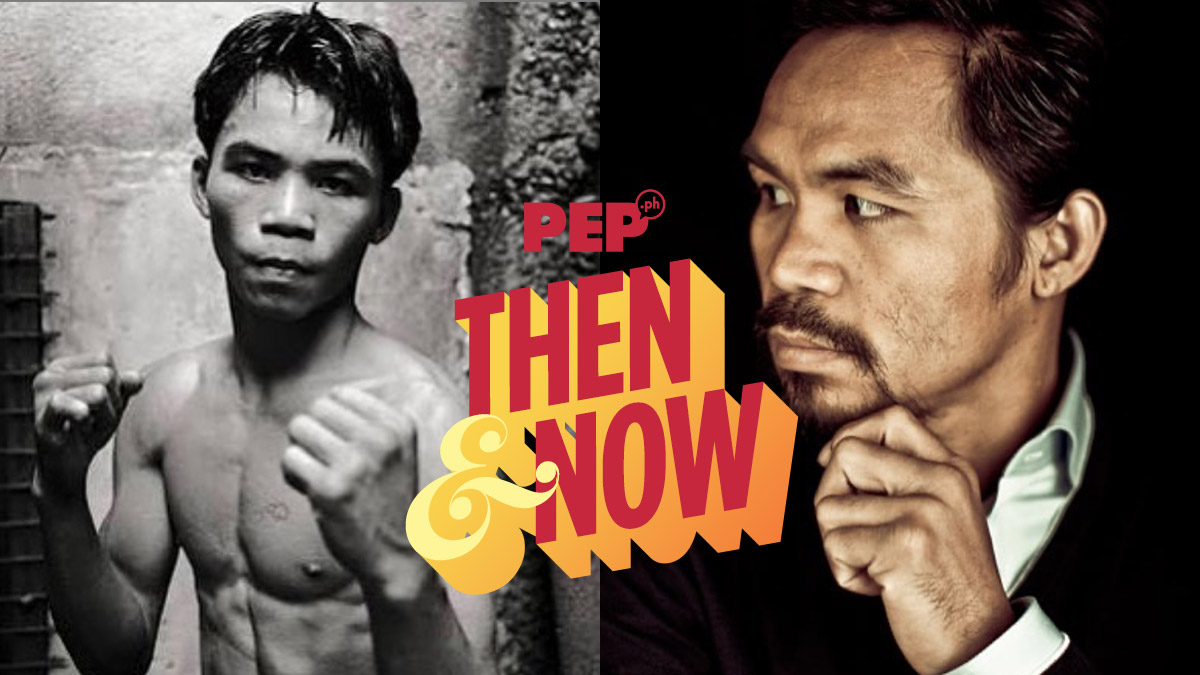 To commemorate this milestone, the 41-year-old athlete-turned-politician took to Instagram to look back on his earlier years as a professional boxer and the changes in his life over the past two decades.

Manny uploaded a photo of himself taken when he was just starting his career as a professional boxer and wrote, "25 years ago today, I started my professional boxing career.

"I never imagined life would bring me to where I am now. I never dreamed of all the accomplishments my future would hold.

"Boxing changed my life forever. It lifted my family and I out of poverty, brought me places I never dreamed I would be, and provided me the opportunities to help others along the way."

Manny also expressed his gratitude to everyone who guided and helped him in this 25-year journey.

He continued, "However, I would not be where I am today if it were not for my family, who always stood beside me through the ups and downs; my coaches and team, who worked tirelessly to get us where we needed to be; my countrymen, who encouraged me and allowed me the privilege to represent our beloved country - the Philippines; and to all my fans around the world, who continually cheered me on and supported me.

"Manny Pac-Man Pacquiao has made it this far because of you, so I dedicate this day to all of you that have been there for me these past 25 years.

"Thank you all so much and may God bless!"

Manny's first bout as a professional boxer was with Edmund "Enting" Ignacio. Their fight lasted for four rounds. Manny, who weighed 106 pounds then, won via unanimous decision.

Two and half decades later, Manny becomes the first and only eight-division world champion. To date, he has participated in 71 fights with 62 wins, 7 losses, and 2 draws.

Aside from boxing, Manny established his career as a politician in May 2010, when he was elected as congressman of Sarangani.

From his humble beginnings, Sen. Manny's net worth is now at US$26 million or around PHP1.325 billion according to Forbes.com.