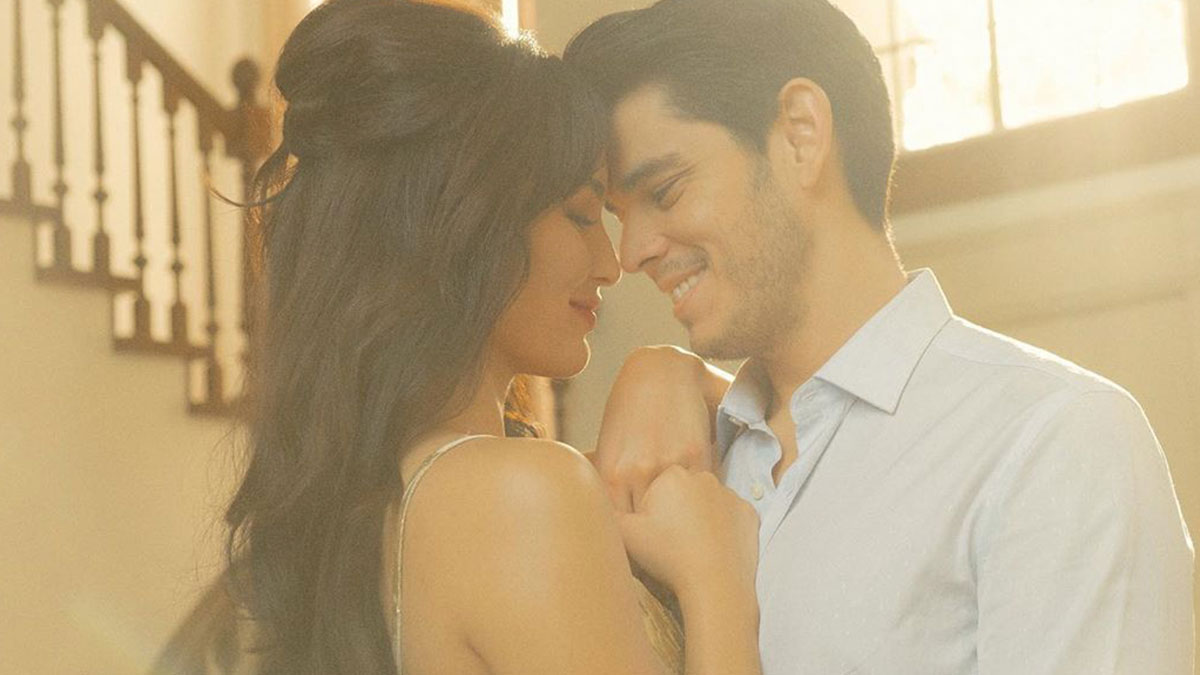 Sarah Lahbati and Richard Gutierrez have already sent out the invitations for their upcoming wedding.

The couple is scheduled to tie the knot on March 14, Saturday, at a luxury hotel in Bonifacio Global City, Taguig.

Some of the biggest names in politics, business, and showbiz are set to celebrate the couple's marriage.

Here is the full list of the couple's principal sponsors:

Richard's Best Men are his brothers Raymond and Elvis. Sarah's picks for her Maids of Honor are Gladees Bermudez and Queenie Neuner. Meanwhile, Elvis's wife Alexa Uichico and Ruffa Gutierrez are the Matrons of Honor.

Sarah and Richard's two sons also have special roles during the ceremony: Zion will be the coin bearer and Kai will be the ring bearer.

Flower Girls Aria Gutierrez, Ezra Gutierrez, and Kara Gabrielle Audine Enriquez are going to open the aisle for the bride.

Completing the couple's entourage are David Gutierrez and Simone Enriquez as Junior Groomsmen and sisters Lorin and Venice Gutierrez as Junior Bridesmaids.

Sarah and Richard were engaged at the majestic Zermatt Matterhorn in Switzerland on March 21, 2017.

Sarah and Richard officially became a couple in 2012.