Zia Dantes gets a birthday surprise from Sarah Geronimo 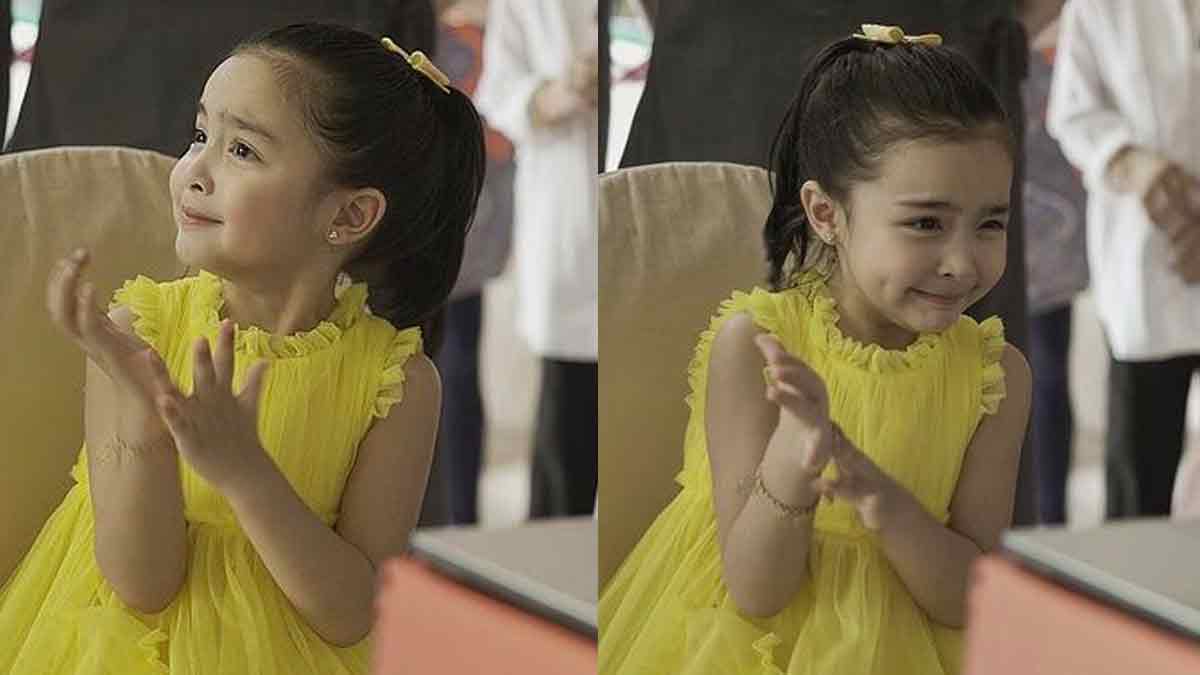 The Instagram-famous daughter of Marian Rivera and Dingdong Dantes celebrated her birthday on November 23. 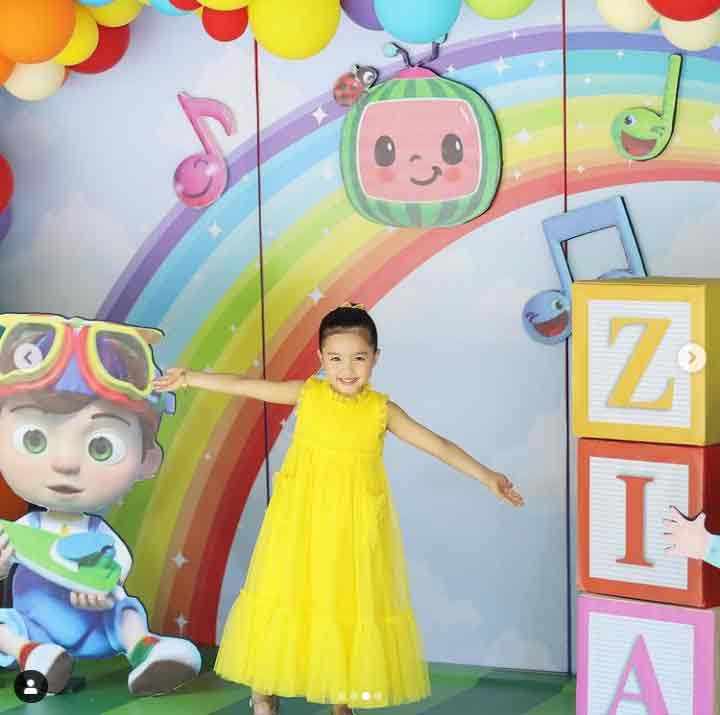 It was an intimate and colorful family affair as the birthday bash had the theme of CoComelon, a children's program on YouTube. 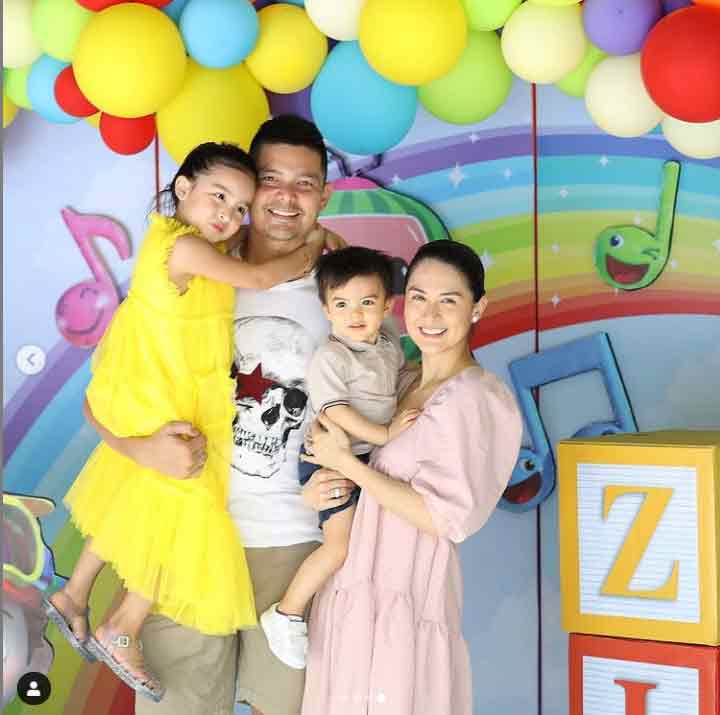 During the party, Zia got a "kilig" surprise.

Her dad Dingdong showed the "progression of her kilig" on his Instagram post, capturing his daughter's priceless reactions to birthday greetings from her idols. 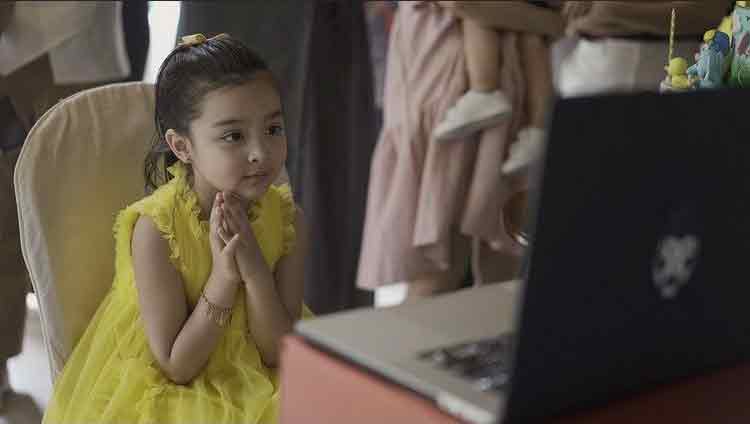 She also received greetings from sisters Kaycee and Rachel, who are also popular on YouTube. 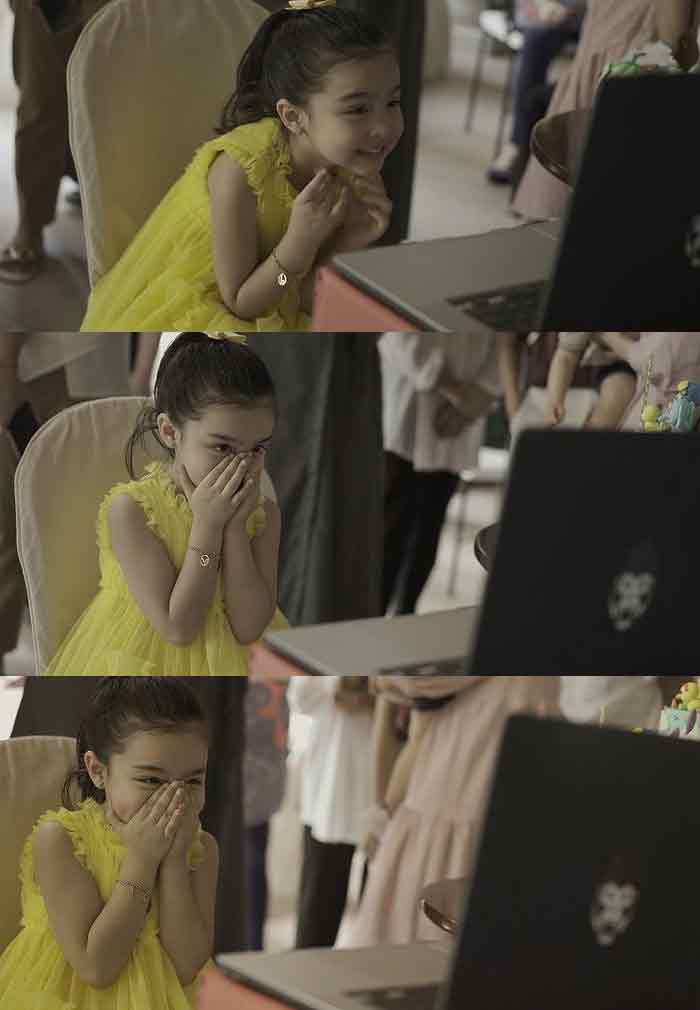 But Zia was most excited to receive a greeting from Sarah Geronimo.

Her mom Marian once revealed to PEP.ph (Philippine Entertainment Portal) that Zia is a fan of the Popstar Royalty.

The celebrity kid did her own dance cover, which Marian said Sarah was able to see.

In her September 2020 interview with PEP.ph, Marian narrated that Dingdong once showed Ranvel the video of Zia dancing to "Tala." It seemed Ranvel got a copy of the video and showed the clip to Sarah.

Sarah then gave a video greeting to Zia, thanking her and showing appreciation for the dance cover. 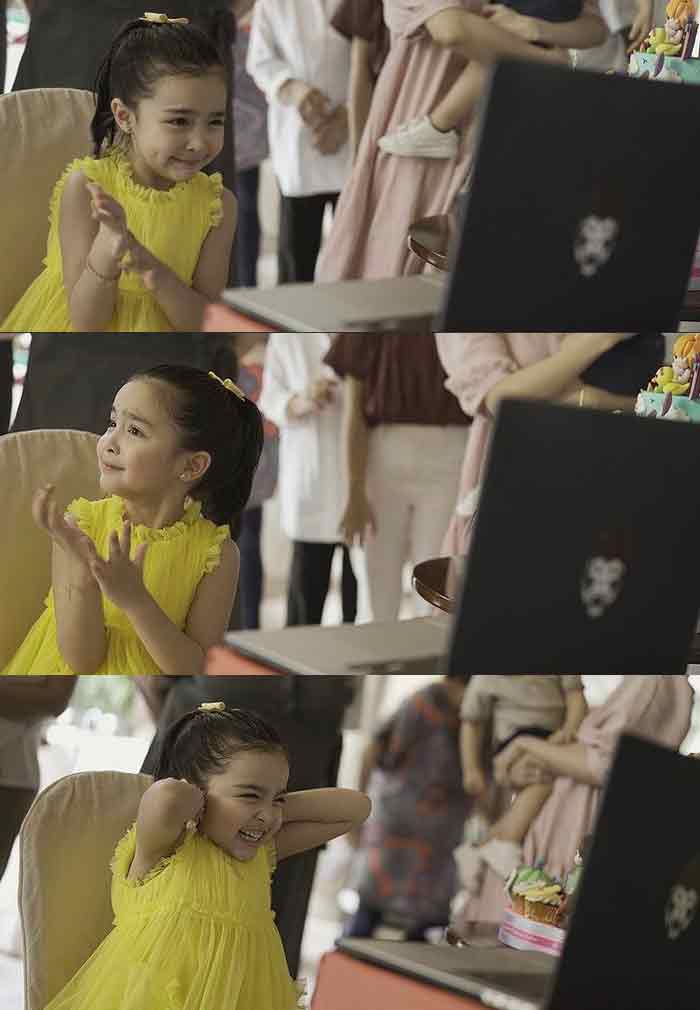 In Marian's birthday post for Zia, the celebrity mom said she was so moved by her daughter's birthday wish.

"I was so touched when she told me this morning that her wish is to keep her family, friends and everyone she knows safe and for the World to be healed. [praying hands emoji] aww [crying emoji]"

Marian then thanked her firstborn for being a "thoughtful daughter," and assured Zia that "mama is always here to protect and support you all the way..."

Marian and Dingdong also have a one-year-old son named Ziggy.