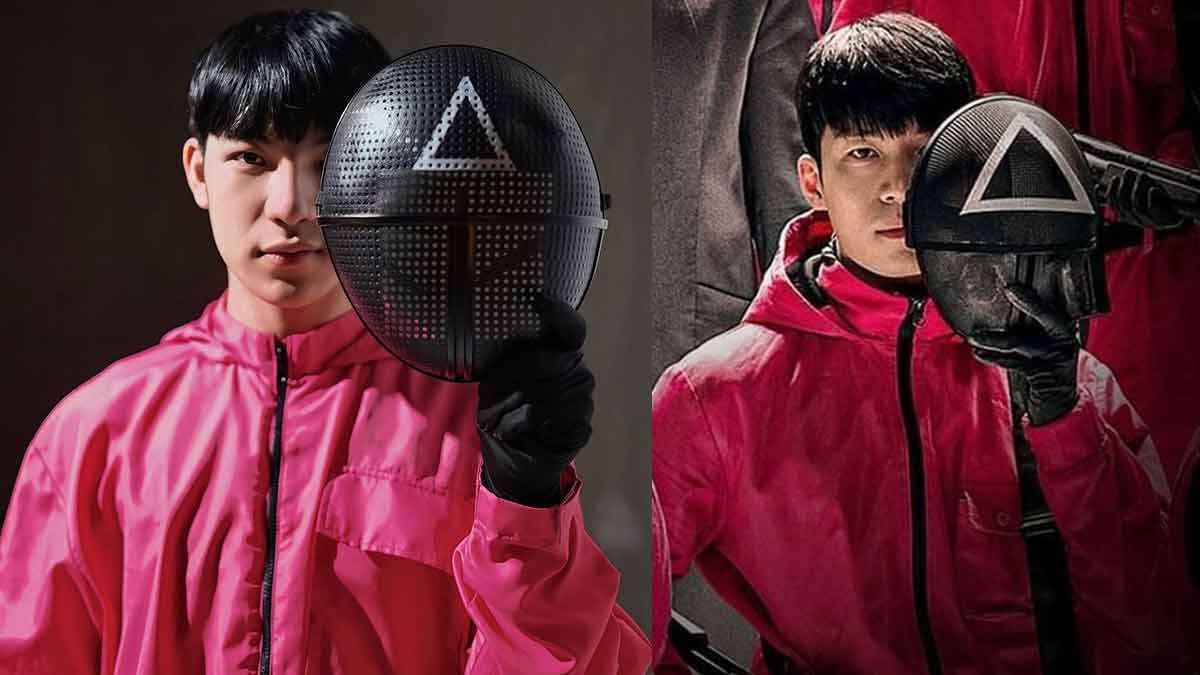 ABS-CBN singer Darren Espanto is one of the many celebrities who donned a Squid Game costume for Halloween 2021.

The singer also tagged Ha Joon in his posts with the hashtags #SquidGame and #Halloween2021.

He wrote in his caption; "Officer Hwang Jun-Ho at your service [police car emijo]."

In another post, Darren tagged his Halloween buddies Robi Domingo and Cassy Legaspi and wrote, "A sneak peek of ‘Squid Game Season 2’ with @iamrobidomingo and @cassy. [emojis]"

Darren's fans commented on social media he looks like Ha Joon in his photos.

The best reaction actually came from Ha Joon, himself.

Squid Game is a series about a group of 456 adults, all buried in debt, who are made to play violent and gruesome versions of the popular Korean childhood games in hopes of winning a cash prize of around USD38 million.

The other cast members of the series are Lee Jung-jae, Park Hae-Soon, Jung Ho-Yeon, Oh Young-Soo, Heo Sung-tae, Kim Joo-ryung, and Tripathi Anupam, among many others.