Celebrities flocked to New Zealand to witness the union of Anne Curtis and Erwan Heussaff. They attended the couple's welcome party at Arthur's Point, Queensland in full force.

Anne Curtis and Erwan Heussaff kicked off their scenic destination wedding in Queenstown, New Zealand with a welcome party at Arthur's Point. 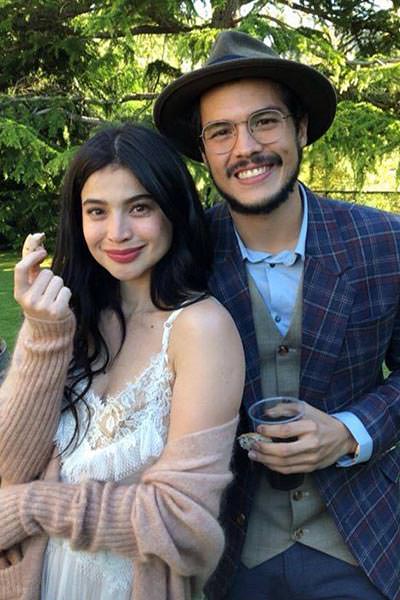 Friends and family flew to New Zealand to celebrate and witness the much-anticipated union of the high-profile couple.

A number of celebrities and influencers are taking part in the weekend festivities.

Rumored couple Angel Locsin and Neil Arce were spotted in the group photo as well.

Of course, Anne's squad is present.

In a few moments, Anne and Solenn Heussaff will officially become sisters-in-law. 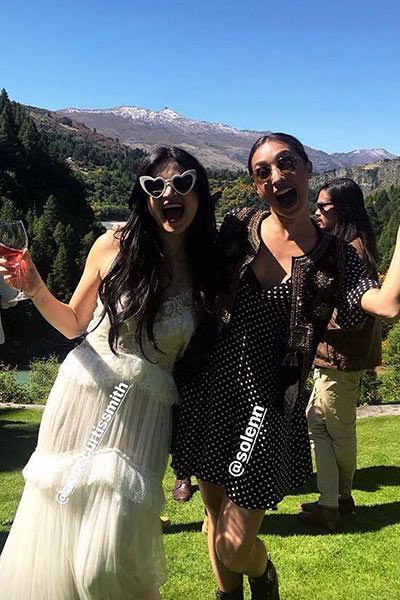 Isabelle Daza and Georgina Wilson snuggled to the bride-to-be who once served as a bridesmaid for their respective weddings last year. 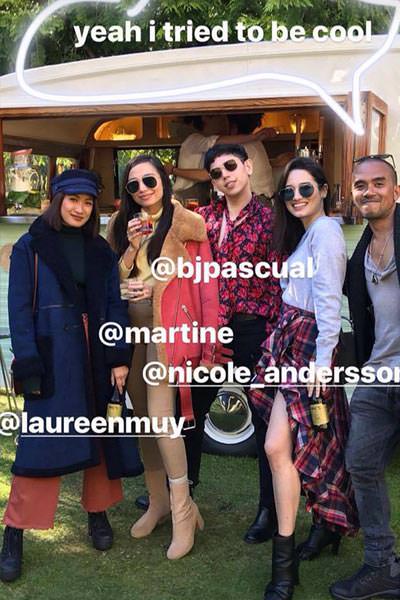 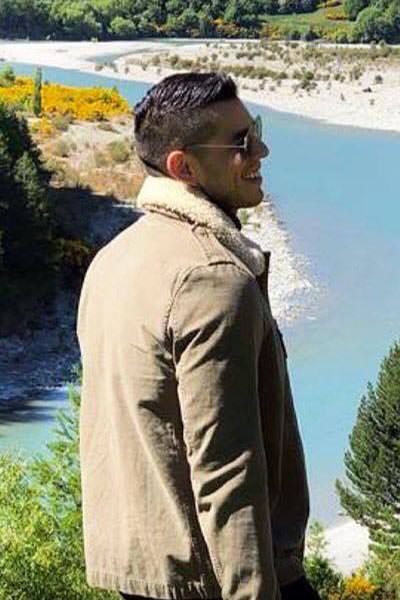 As well as designer Rajo Laurel

A post shared by Anne and Erwan Wedding Updates (@annecurtisweddingupdates) on Nov 10, 2017 at 11:10pm PST

Other celebrities spotted at the pre-wedding bash were Vicki Belo, Hayden Kho Jr., and Scarlet Snow, who reunited with Georgina's son Archie.

A post shared by Anne and Erwan Wedding Updates (@annecurtisweddingupdates) on Nov 10, 2017 at 10:40pm PST 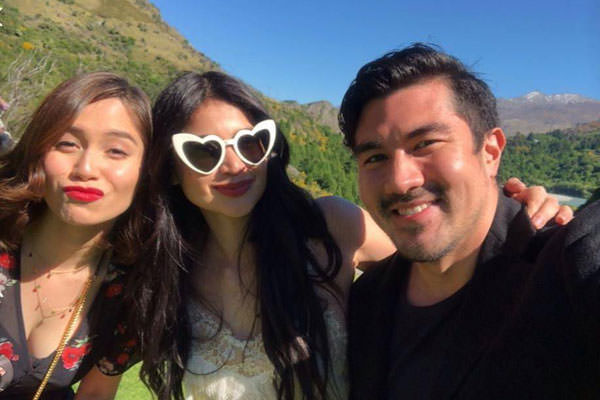 Matteo Guidicelli, who was spotted earlier in the day when he joined the boys in a special rugby match for Erwan. 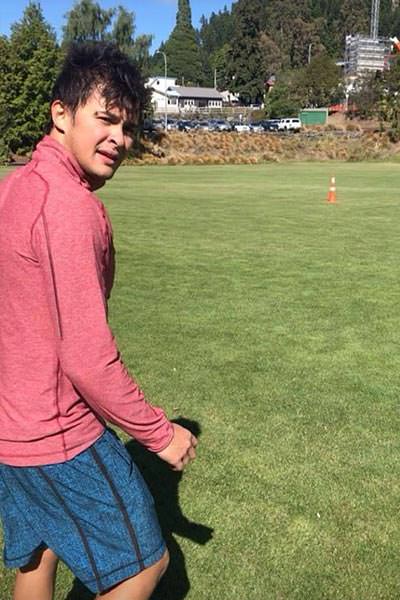 A post shared by Anne and Erwan Wedding Updates (@annecurtisweddingupdates) on Nov 10, 2017 at 10:38pm PST

A post shared by Anne and Erwan Wedding Updates (@annecurtisweddingupdates) on Nov 10, 2017 at 10:16pm PST

Later in the day, Erwan's brother-in-law Nico Bolzico became part of the afternoon's entertainment as he shared a funny story about the groom. 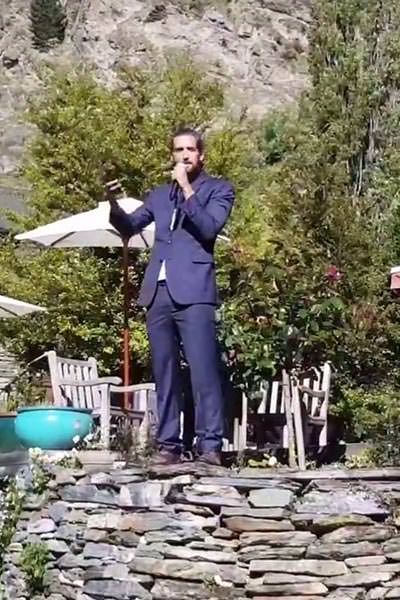