Meghan Markle becomes the first Duchess of Sussex and the first biracial woman to be married into the royal family.

Meghan Markle made her mark in British history as she married Prince Harry today, May 19, at the St. George's Chapel in Windsor, England. 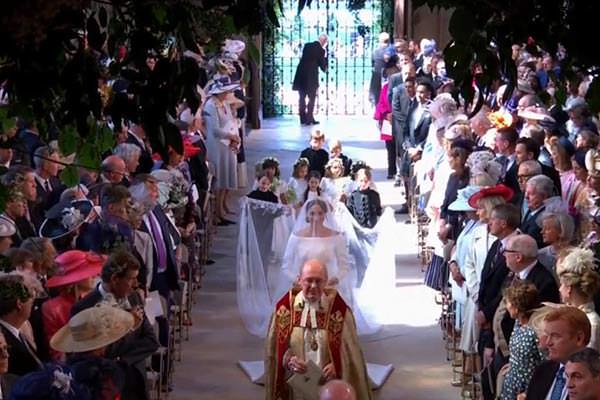 She looked radiant in an elegant wedding dress designed by Clare Waight Keller, the first female artistic director of Givenchy. 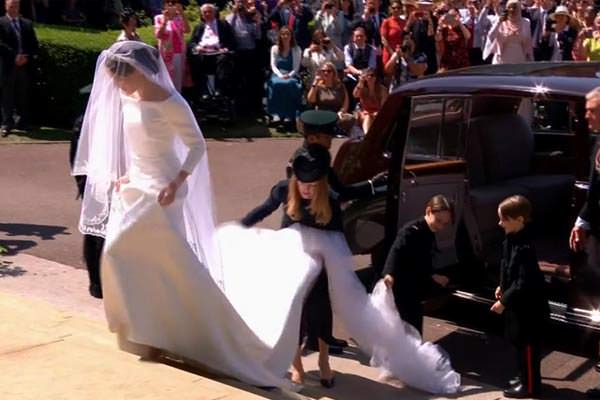 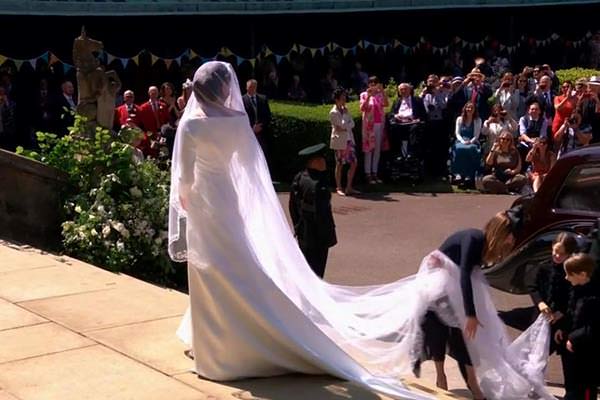 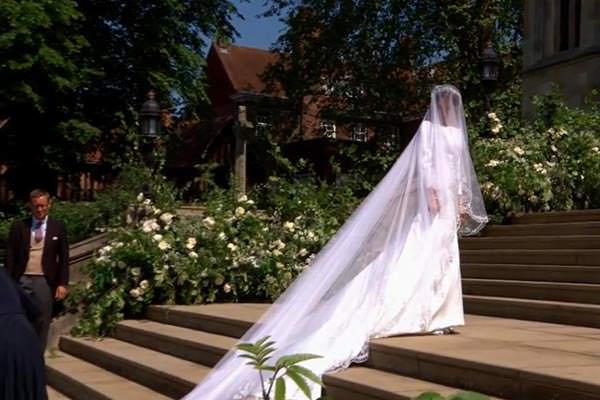 As for the tiara, Meghan wore the Queen Mary diamond tiara bandeau from the Queen's collection.

As reported on CNN, during Meghan's visit to Buckingham Palace, the Queen personally showed the bride her tiara collection and let her choose one as a kind and personal gesture. 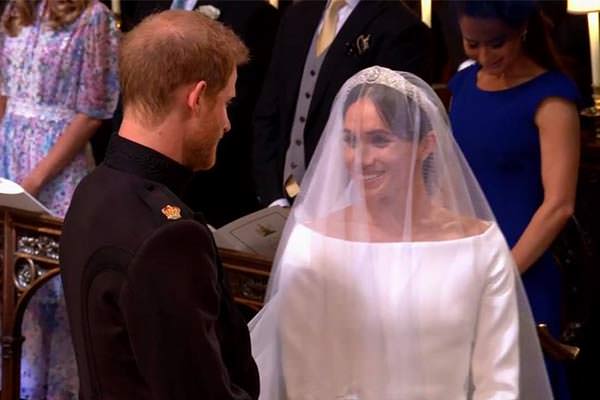 The new Duchess of Sussex walked down the aisle on her own, making her the first royal bride to do so.

Prince Charles accompanied Meghan halfway through her march, but before meeting Prince Harry at the altar, Prince Charles returned to the aisle and Meghan approached her groom on her own. 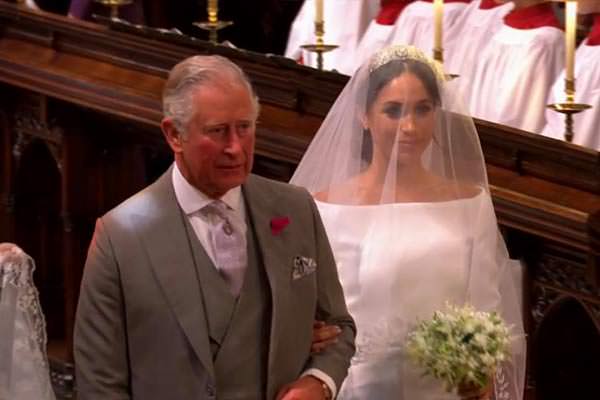 Meghan, born of an African-American mother and a Mexican father, became the first biracial woman to be married into the royal family.

On top of that, Meghan was a divorcee, which used to be a deal breaker for the royal family.

In addition, the Queen had officially given Prince Harry and Meghan the royal titles of Duke and Duchess of Sussex.

The first holder of the title was Prince Augustus Frederick, who was said to Queen Victoria's favorite uncle.

The duke was historically known to be liberal and progressive as he was one of the people who supported the abolition of slavery during his tenure.

He also married twice, both of which were deemed void as the royal family did not approve of both.

With this in mind, Meghan would be the first woman to officially carry the title of Duchess of Sussex.