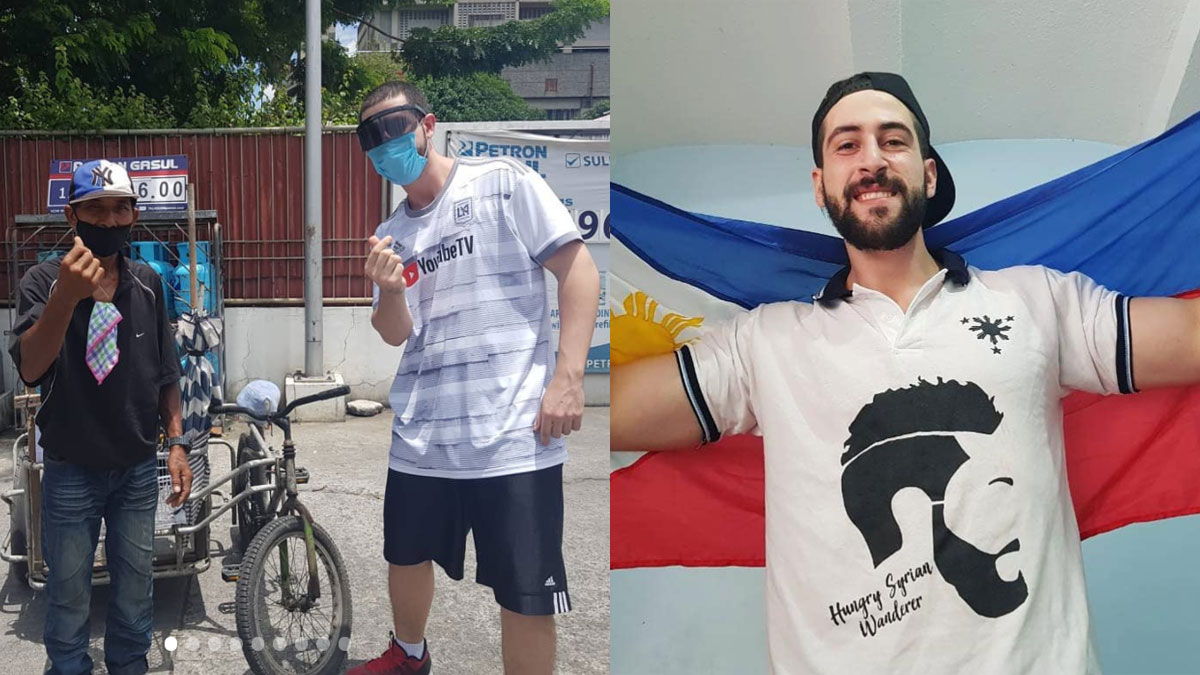 Basel Manadil (R), a.k.a. The Hungry Syrian Wanderer, offers to buy the padyak of a Pinoy gulay vendor who would not give it up for all the money in the world.
PHOTO/S: @thehungrysyrianwanderer on Instagram

A Pinoy padyak vendor and a Syrian vlogger are currently making waves on the Internet.

The vlogger is Basel Manadil who proudly calls himself the “adopted son of the Philippines.”

He described the padyak vendor as the “best type of people to help: old and hardworking.”

Basel came to the Philippines from Damascus when he was 18, on the heels of the war that broke out in Syria in 2011.

Now 26 and known for his moniker The Hungry Syrian Wanderer, Basel has 2.97 million subscribers on YouTube, almost a million fans on Facebook, and 147,000 followers on Instagram.

His videos capture the Philippines and Pinoys in the best light, prompting the actress Sharon Cuneta to give him a shoutout on Instagram.

The Megastar’s caption read: “I’ve made friends with a few other YouTubers. Some are here, some non-Pinoy. You must visit and watch the vlogs of my new ‘adopted son,’ Basel of @thehungrysyrianwanderer.

“He is from Syria and has lived in Manila for around 7 years now. You will be touched by his heart to help his ‘kababayans’ in his adopted country.

“We have been in touch for about a month now. He has an IG acct too but please watch his YouTube vlogs. Good job, son! God will bless you more and more. You have a beautiful heart. Thank you for loving all of us Filipinos!

“tatay VENDOR” ON THE STREET

Basel’s latest vlog featured his 17-minute encounter with the vegetable vendor who plies his trade on the streets of Manila to feed his family in Isabela province.

In the eyes of the Syrian, the man exemplified the best qualities of Pinoys—honest, industrious, and family-oriented.

Basel, who can speak Filipino, joked about looking for a “kalabata.” 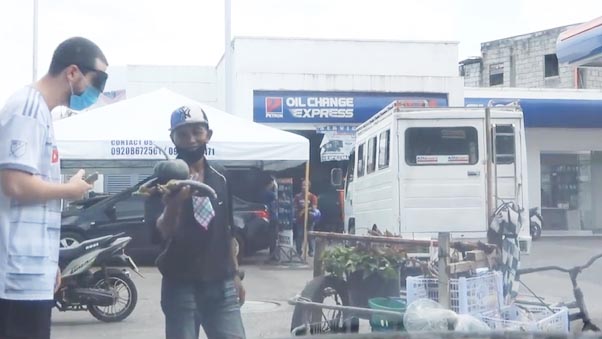 Tatay (how Basel referred to him), holding up a tiny pumpkin, offered, “Masarap ‘to. Pang-vitamin.” 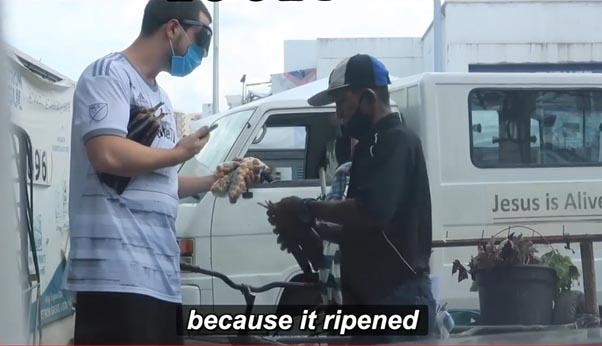 Tatay, who could not understand and speak English, shook his head when Basel told him, “Start tayo kausap English. Bilhin ko lahat." 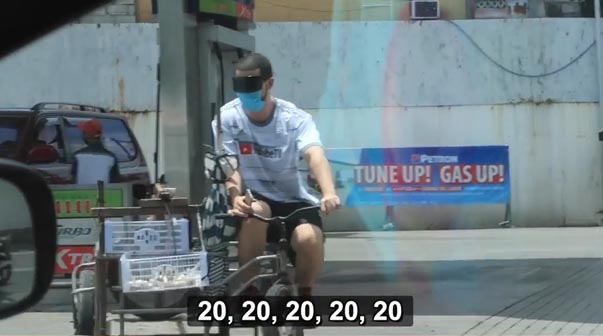 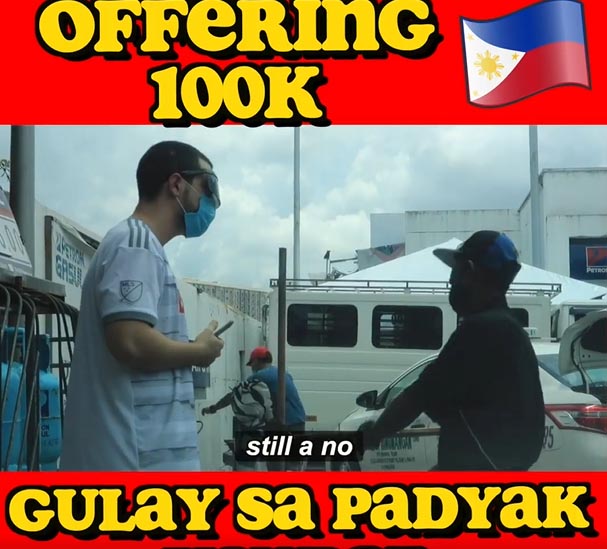 There was a brief pause, then Tatay said with a laugh, “Hindi.”

While giving the money, Basel was counting.

But Basel kept on giving him money, while Tatay, who was already in tears, was saying, “Laking tulong mo, tulong mo na sa akin.

Because of the money he earned that day, Tatay decided, "Uwi akong Isabela.” 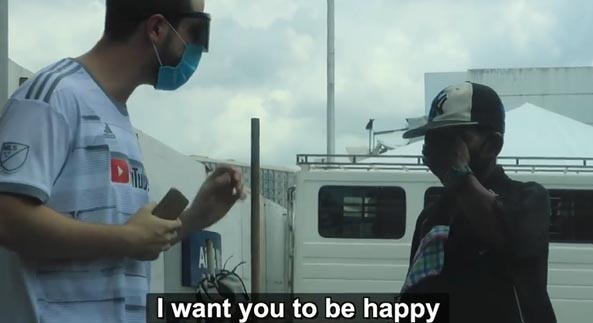 After the "emotional" moment, Basel followed Tatay as the vendor jauntily pedaled away.

His vlog’s caption read, “It’s not all about the money.”

In the video, the Syrian vlogger added, “This is how Filipinos [are] when they are attached to something, they wouldn’t give it up for money.”

And what happened to the gulay that Basel bought?

He gave them to the workers who are currently renovating his house.