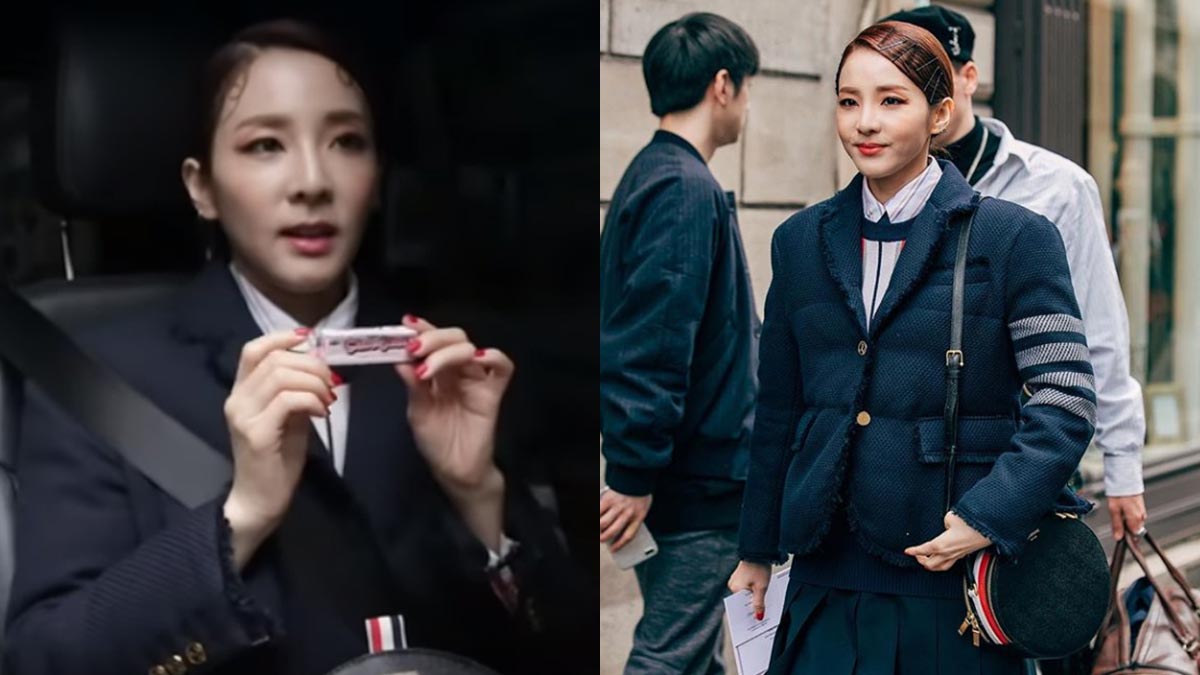 Filipino fans of Sandara Park were amused that their South Korean idol still keeps a stash of her favorite Filipino chocolate anywhere.

She wore the designer's latest fashion pieces from head to toe, including a mixed leather hat box junior bag, which is being sold on Farfetch.com for $1,724 or around PHP100,000.

On her way to the venue, she was asked to reveal the items she brought with her.

Dara took out some skin-care and make-up products.

But one item—a Chocnut—caught her Filipino fans' attention.

In the video, Dara described it as the "national chocolate" of the Philippines, and her go-to snack to lift her mood. 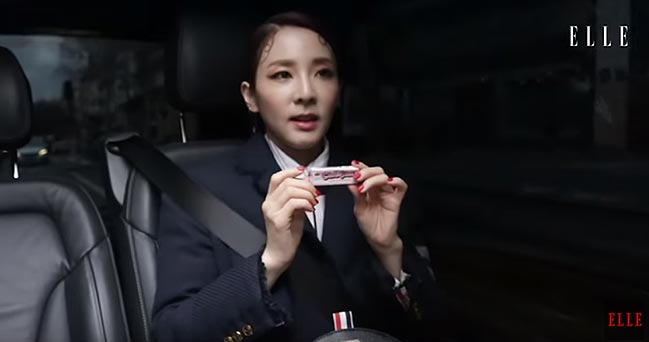 A fan tweeted, "Fashion is Life but Chocnut is Lifer."

What else was in Dara's bag? Chosungah 22 Cushion Pact for touchups.

According to the brand's official website, this make-up product retails for $37.31 or around PHP2,000.

...and a Sabon Hand Cream, which costs $9 or around PHP500, to keep her hands moisturized.

Watch the whole feature below: