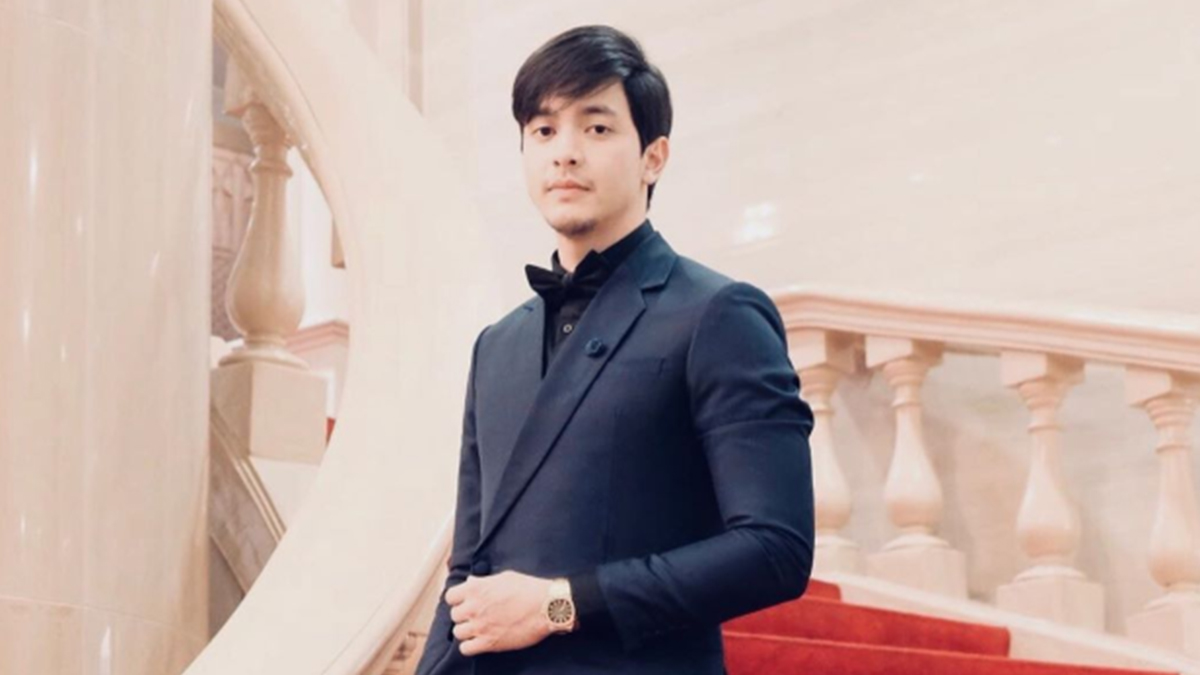 K-netizens knows an 'oppa' when they see one.

The 27-year-old Kapuso talent was a recipient of the Asian Star Prize award along with the Japanese actor Miura Haruma.

Decidedly looking dapper at the event, Alden complemented his bespoke suit designed by Rob Ortega with a pair of Louis Vuitton's Solferino Derby.

According to the luxury brand's website, this sleek pair of fabric and leather comes with a price tag of $965 or around PHP51,000.

Shortly after the awards night, the Hello, Love, Goodbye actor trended on Naver, a popular search engine in Korea much like Google. 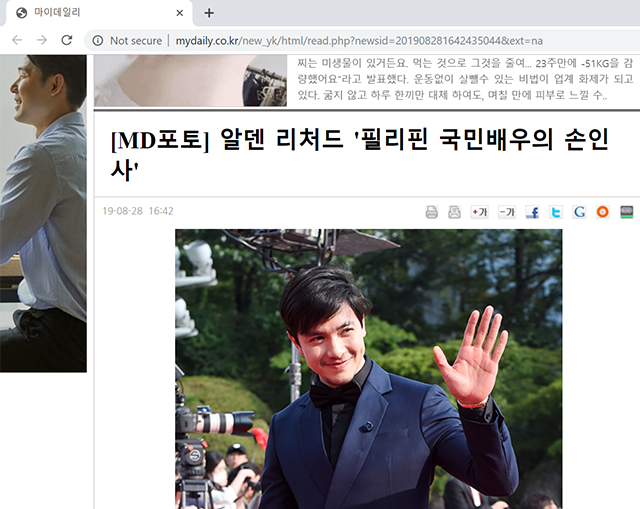 News website Sports Chosun wrote the headline "Alden Richards, Sweet Visuals" in one of their short features about the Kapuso actor. 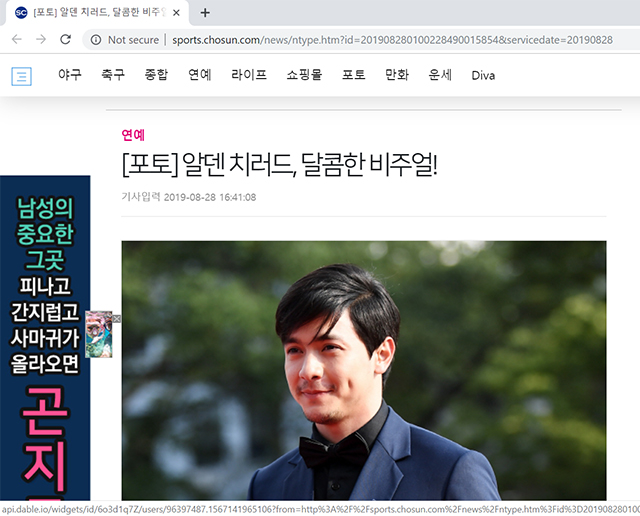 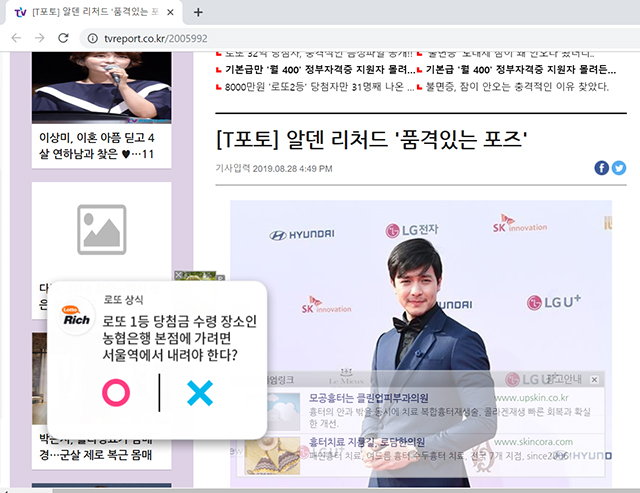 On Wednesday night, August 28, Zarah Mae reshared a post from the Saranghaeyo Oppa's Facebook page along with the phrases she was able to understand.

She wrote: "I understood a few sentences but I don’t know if they’re accurate.

"8. Alden Richards, The Appearance of A Filipino Handsome Actor or (Handsome Appearance) not sure

"10. Alden Richards, “I am from the Philippines”