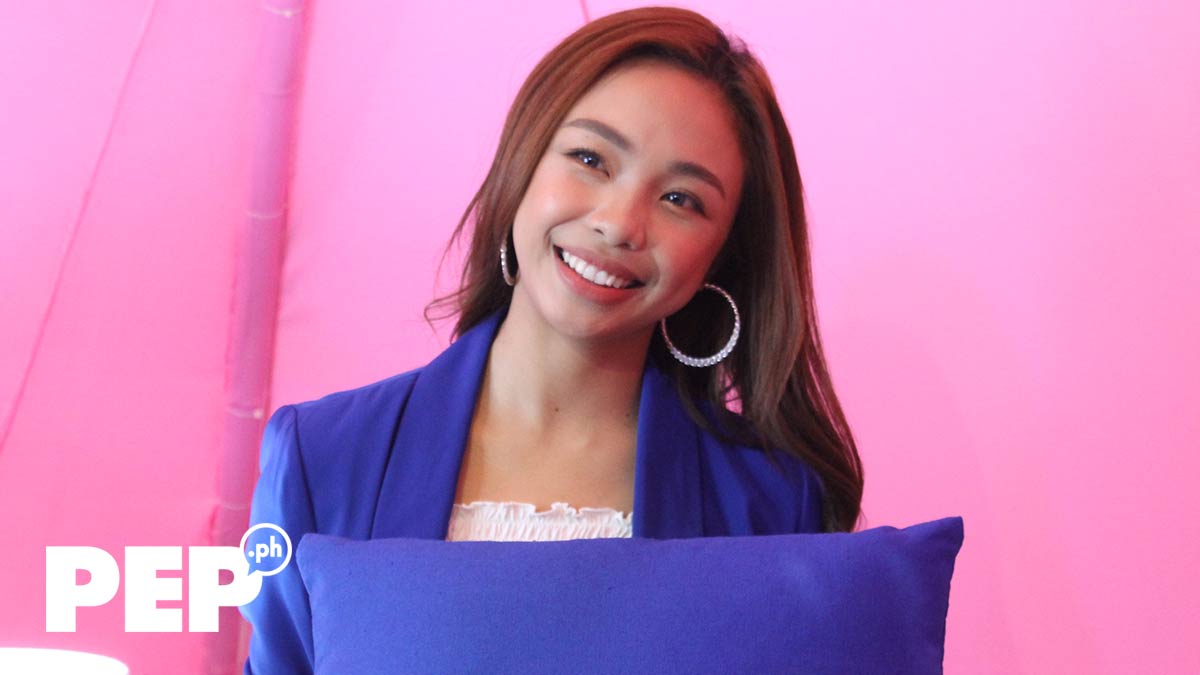 Maymay Entrata is excited to show her fans the inspiration behind her ABS-CBN Ball 2019 look.
PHOTO/S: FM Ganal

Maymay Entrata is dolling up for the upcoming ABS-CBN Ball and collaborating once again with haute couture designer Furne One.

The Dubai-based Filipino designer has agreed to dress her up for the event, and the young ABS-CBN actress is thankful.

Details about the design remains a secret, but to give her fans an idea, Maymay will surely be as dazzling as she was at last year's ABS-CBN Ball when her angel-inspired gown made headlines.

Her stylists then were Rainer Dagala and Em Millan. 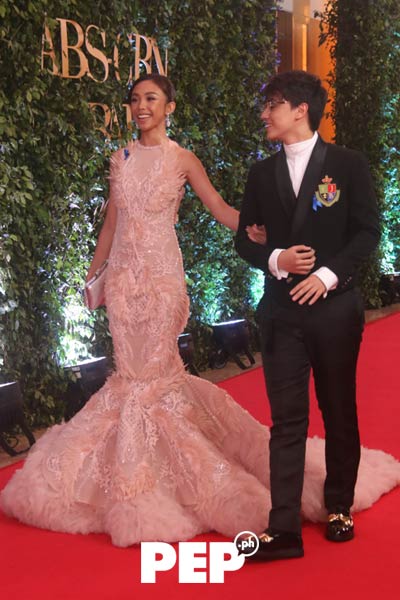 "With this, she really wanted to offer this night to her fans, those that have helped bring her to where she is now, those she fondly calls her angels, those that give her wings."

The celebrity stylist dubbed the ensemble as "ANGEL IN DISGUISE."

The theme of this year's ball is modern Filipiniana.

ABS-CBN Ball 2019 will be held on September 14, Saturday, at Shangri-La at the Fort.