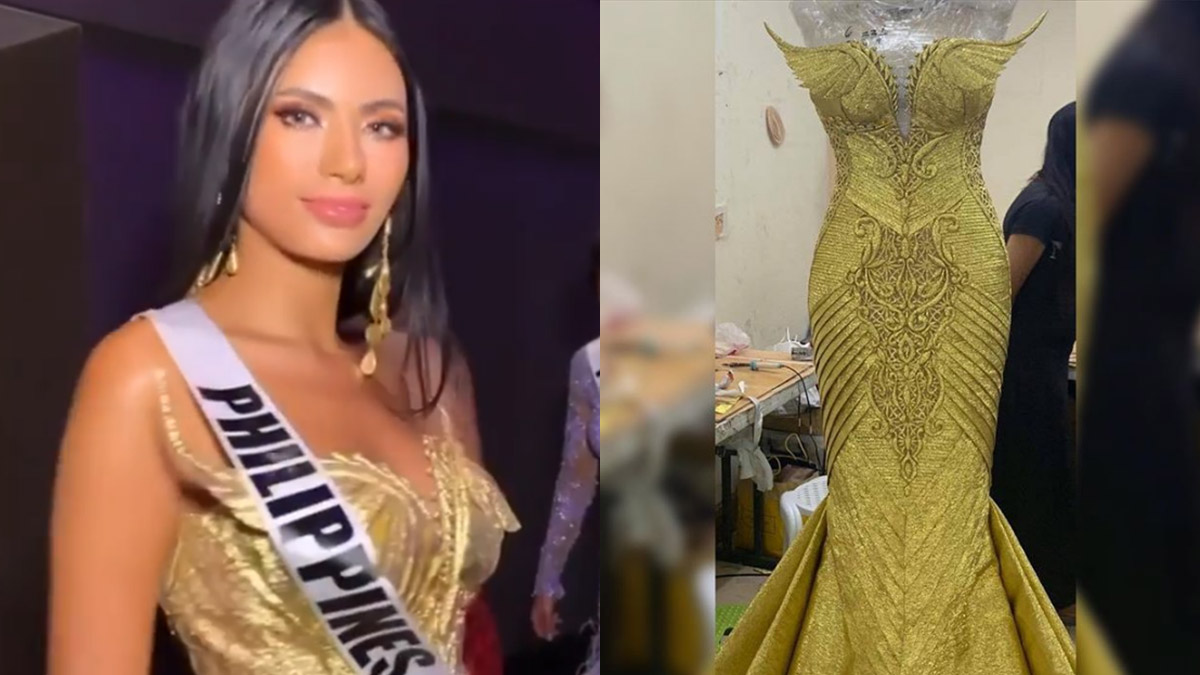 Just like the previous editions of Miss Universe preliminaries, the program started with the candidates wearing gowns from Sherri Hill.

For the evening gown part of the competition, Gazini set the runway on fire in a custom-made golden gown designed by Filipino fashion designer Cary Santiago.

This is one of the two gowns Cary made for Gazini.

Only 20 candidates will advance to the semi-final round of the Miss Universe pageant.

Nineteen candidates will be selected through the highest combined preliminary scores.

The 20th semifinalist will be chosen through online voting.

Catriona will pass on the Miss Universe title to her successor during the pageant's grand coronation to be held at Tyler Perry Studios, this Sunday, December 8 (December 9 in Manila).

Use these Shopee promo codes or vouchers when you shop or order online. Marami pang ibang coupons dito.