Jessica Soho has these lovely designer shoes in her closet! 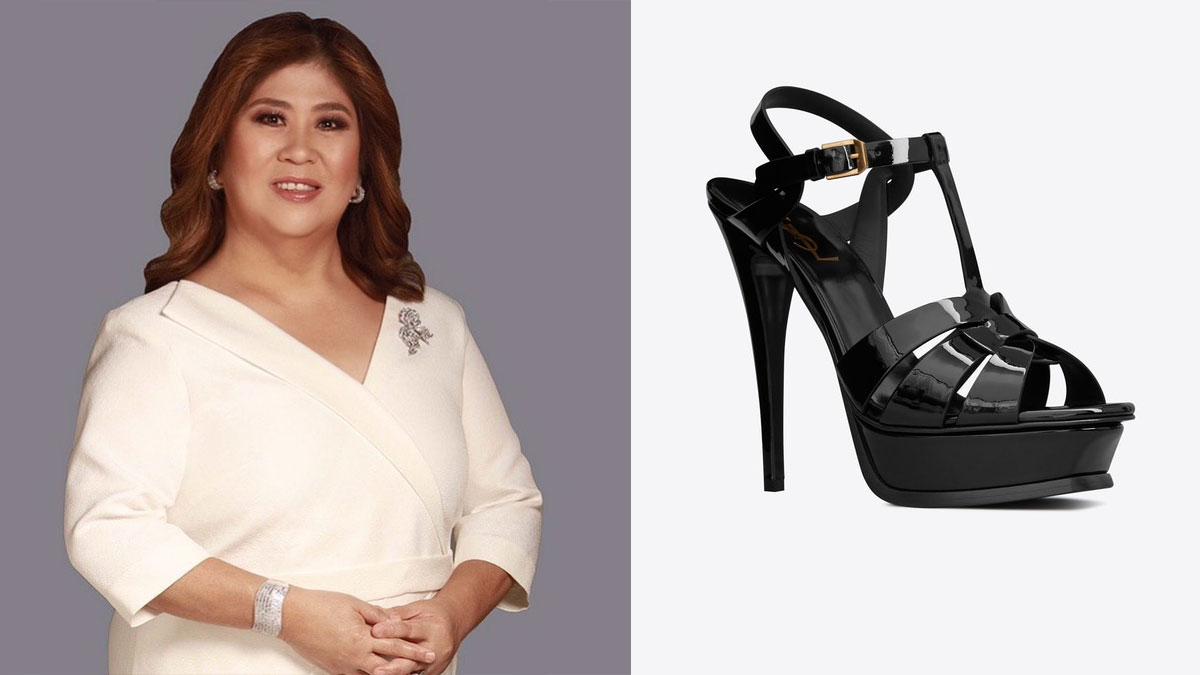 When news anchors appear on TV, viewers usually focus on what they say rather than what they wear.

Noting their brands, he created a Facebook album, and wrote, "Since marami ang curious, I’ve decided to compile last night some of Kween Jessica’s notable shoes.

"I’m 101% sure wala pa ito sa kalingkingan of her collection.

The multi-awarded broadcast journalist has a pair of Goatskin & Grosgrain Two-Tone Slingbacks from Chanel. 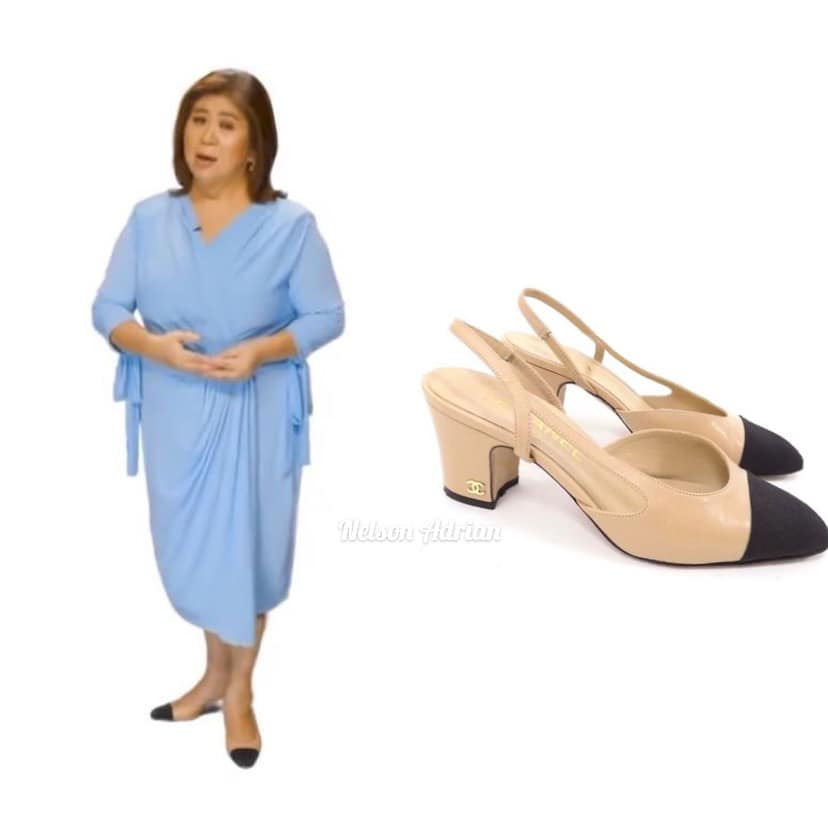 Similar styles are available on the brand's website for $895 or around PHP45,000.

Jessica also loves Manolo Blahnik's Hangisi pumps, and has them in beige or Champagne Satin. 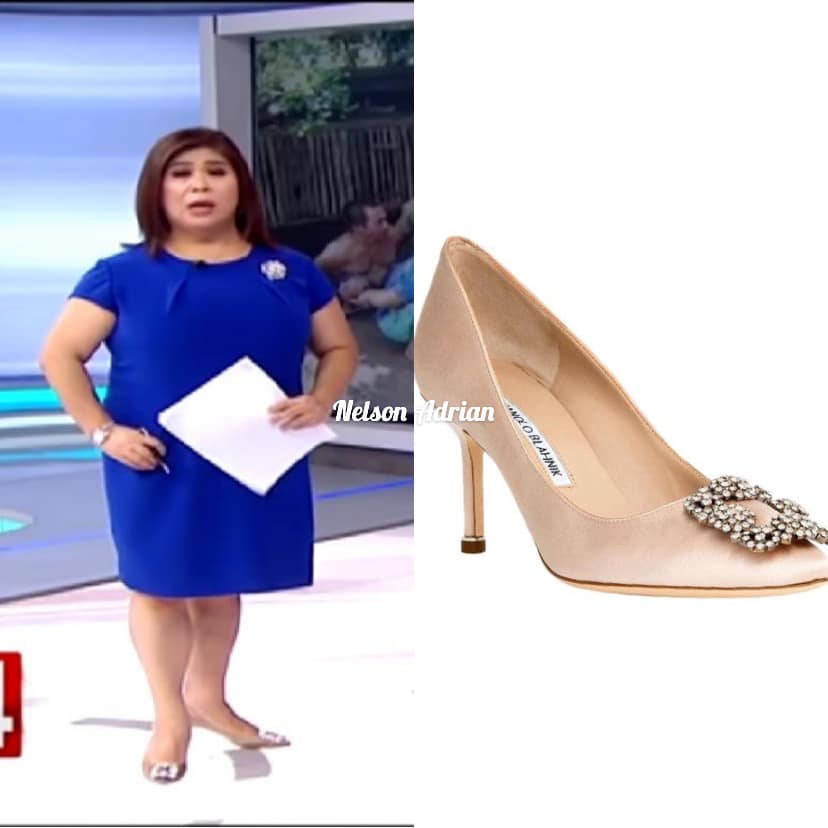 She also has the black Hangisi pumps. 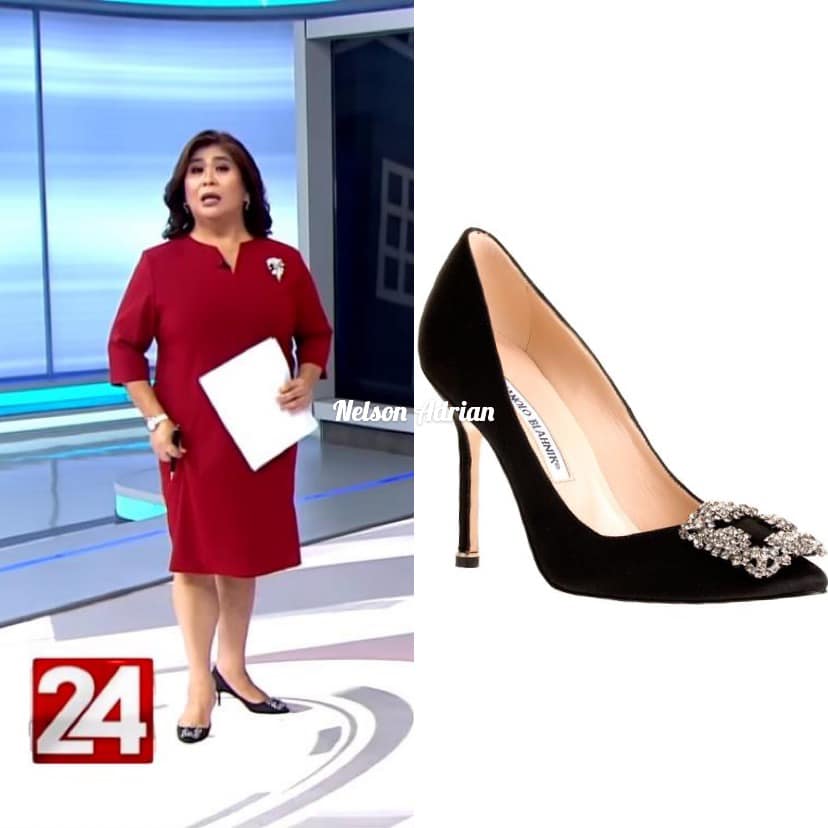 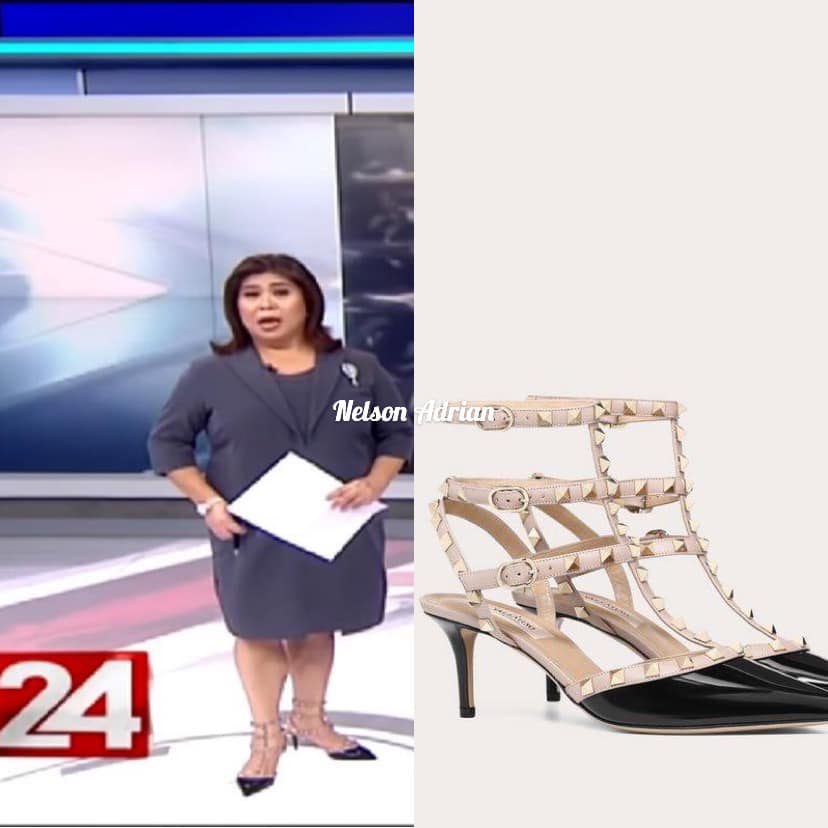 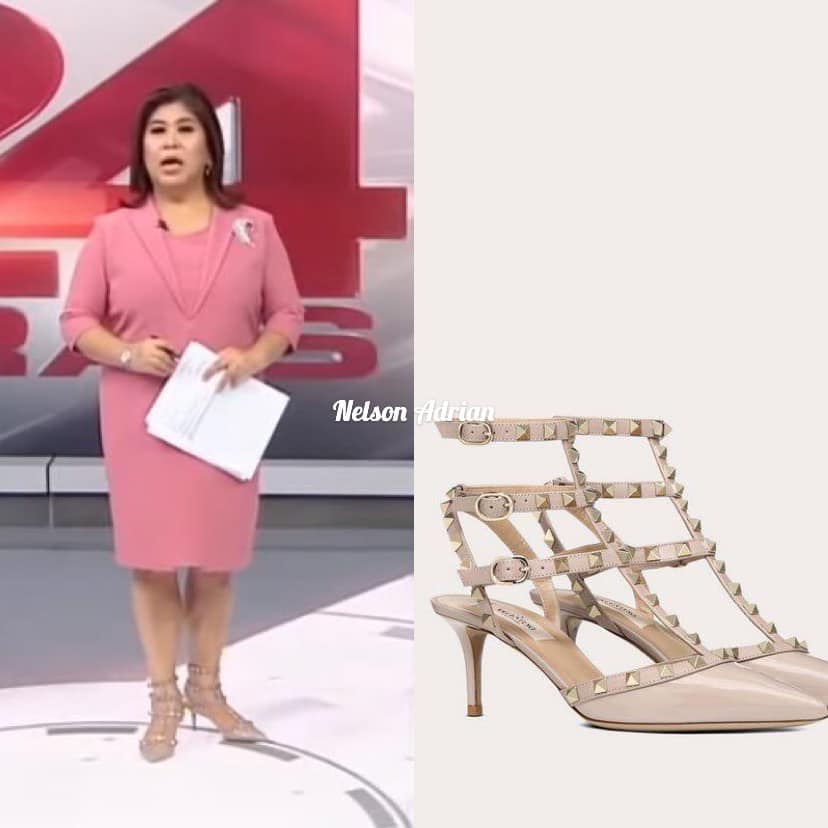 Fashion on a budget? Use this Zalora App Promo Code to get discounts.