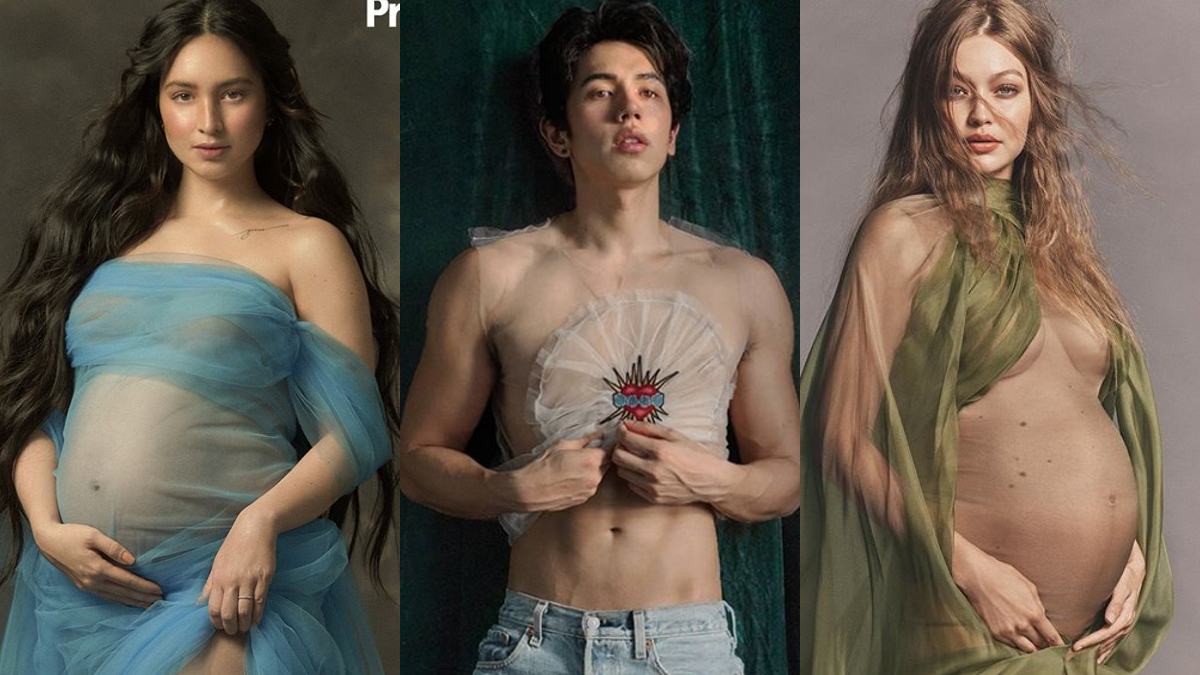 Celebrity photographer BJ Pascual (middle) calls out a gossip blog for insinuating that he copied supermodel Gigi Hadid's (right) maternity shoot for Coleen Garcia (left) in the September Preview.ph feature. There is no way that, BJ said, he could've known about the Gigi shoot, which was released after the Coleen pictorial was done.
PHOTO/S: Preview.ph / BJ Pascual / @gigihadid and @luigimurenu on Instagram

In a series of Instagram stories on Monday, September 7, 2020, BJ made clear that neither he nor the production team behind Coleen's maternity copied anything from Gigi's maternity shoot.

As proof, BJ uploaded a video showing the date of his shoot with Coleen: August 1.

The trouble with these comments about copycats is that they tend to tilt the balance in favor of foreign talents.

As BJ puts it in a separate post: "Please be respectful naman of Filipino creatives. Some of us actually work hard on conceptualizing shoots to create these images.

"It's so shady that you CROPPED and FLIPPED the image to suit your 'copycat' narrative. Please read my comment and watch my vlog na rin to see what our real references were. Thank you [white heart emoji]."

BJ reacted again when the blog intentionally highlighted the caption of Gigi's post which tells the date when her photos were taken: July 26.

The highlighting is misleading, BJ said.

BJ also called out the blog site for pitting women against each other.

The celeb photog said, "While you're at it, please STOP pitting women against each other. Pati ba naman mga buntis?! 2020 na. May pandemya pa. Toxic parin. It's never too late for character development, siz."

In his vlog last Sunday, September 6, 2020, BJ said that the initial idea for Coleen's Rococo-themed maternity shoot came from Renz, the star's hairstylist.

BJ showed a screenshot of his conversation with Renz, who had sent him a photo of Vietnamese singer Maria Dinh Phuong Anh's own maternity shoot.

Maria uploaded the photo on her Instagram in March 27.

BJ also mentioned that Renz sent him a photo of Italian artist Sandro Botticelli's painting called The Birth of Venus as a possible inspiration for their shoot.

In his vlog, BJ said, "Yung initial concept was... Nag-send sa akin si Renz before pa ng 'Birth of Venus' which is a renaissance painting." 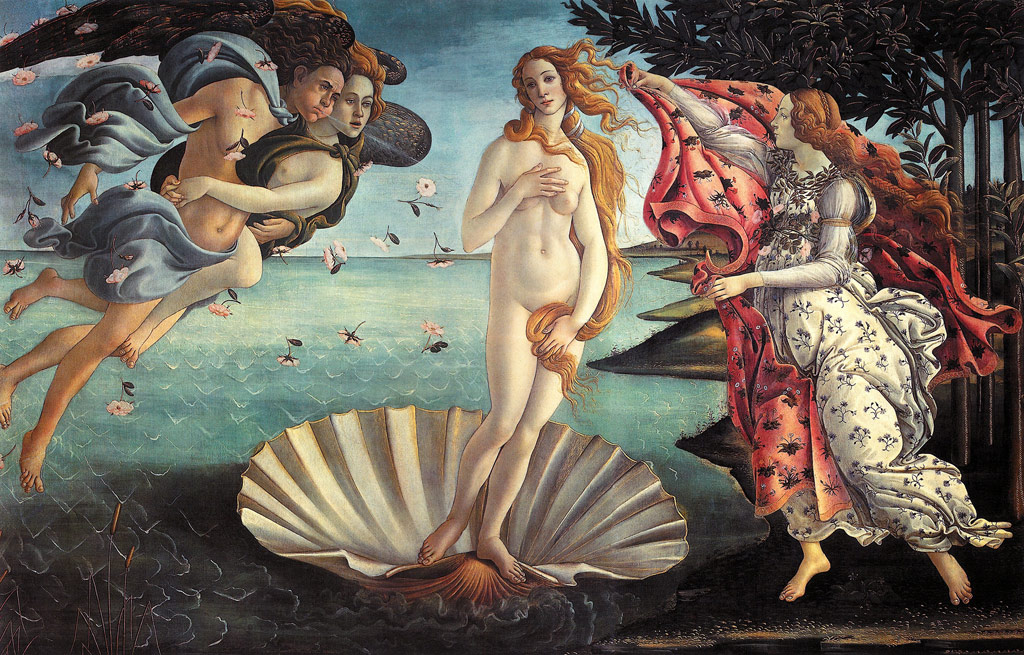 Aside from this, BJ included the paintings of Jean-Honore Fragonard, including "The Meeting" and "The Swing," on their mood board. 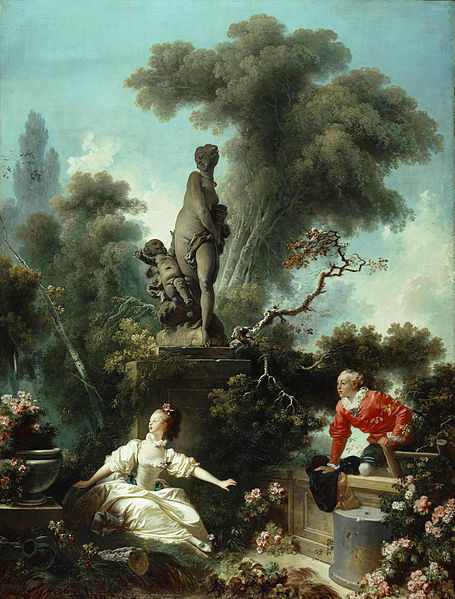 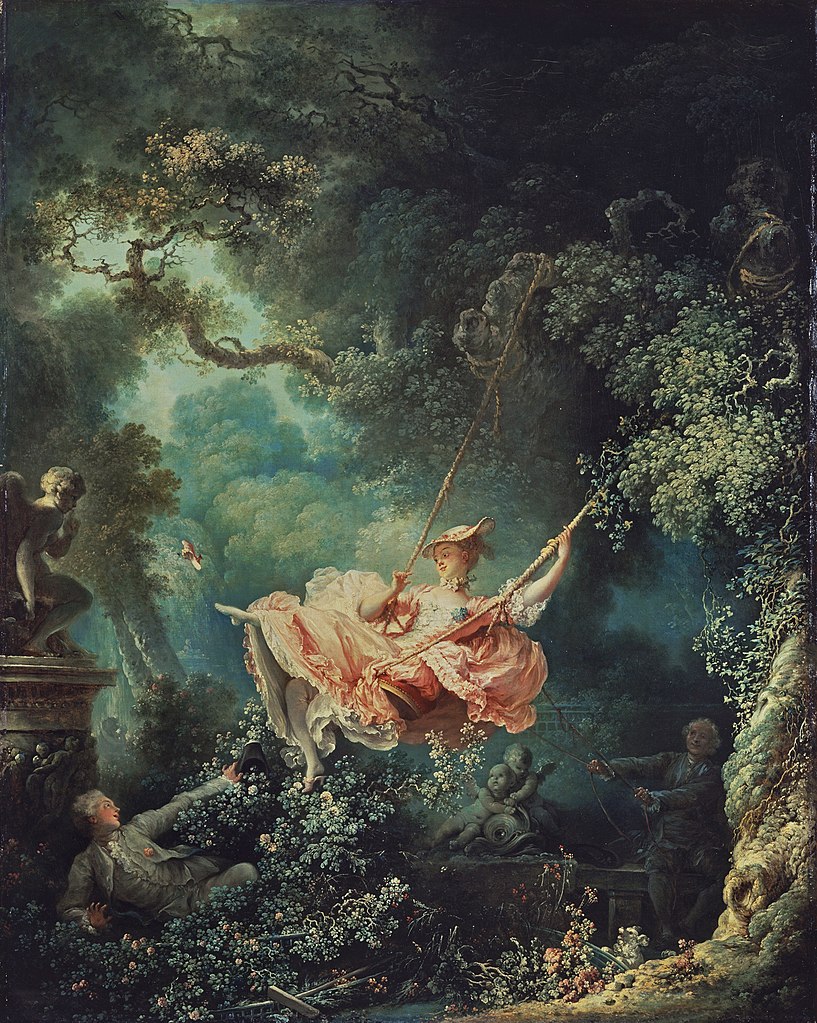