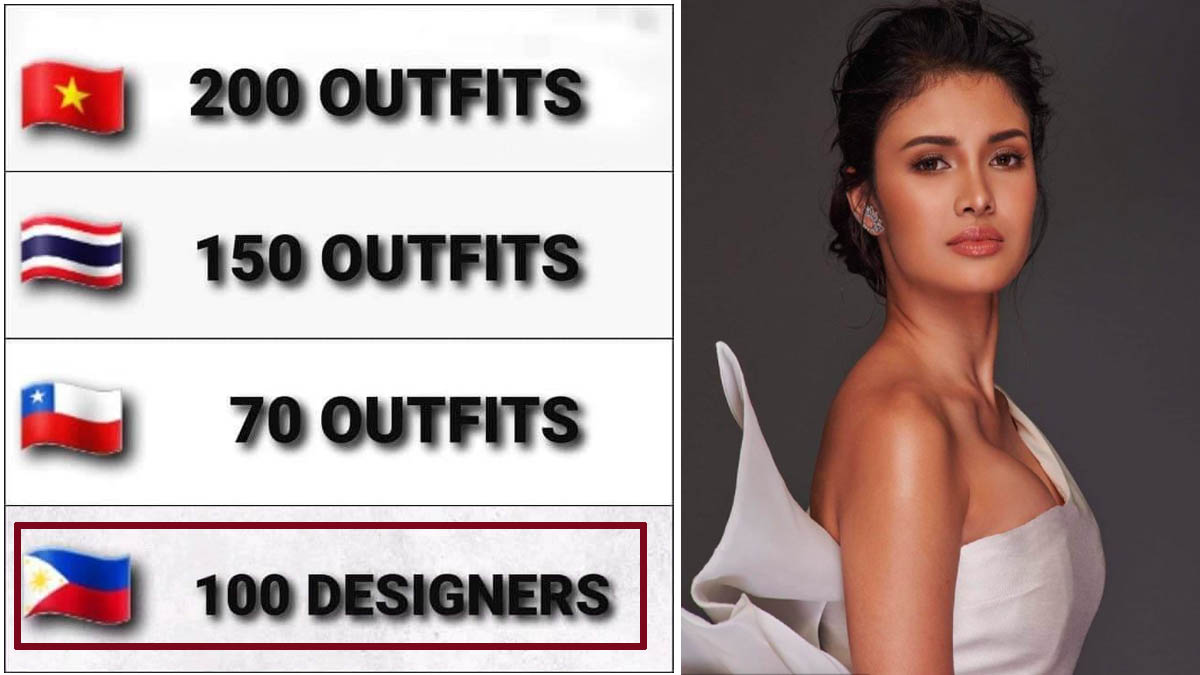 The first batch of Miss Universe 2020 memes had something to do with the luggage of the candidates.

Miss Indonesia Ayu Maulida, based on this meme, travelled with more than 50 suitcases.

Our very own Rabiya Mateo, according to her stylists Rain Dagala and Em Millan, also came ready.

Because the itinerary had not been sent before Rabiya's departure, Rain and Em anticipated the outfits for all the possible activities.

Rain told PEP.ph (Philippine Entertainment Portal) on Friday, April 16, 2021, "We have to send everything.

A meme claimed that the Philippine bet brought clothes designed by 100 designers, is this a fact?

Rain replied "more than a hundred" designers, and their designs were custom-made for Rabiya.

The celebrity stylist said they really wanted to showcase local talents, ”We don't want to be a connection-based thing since meron tayong goal to change the game and be more fashion-oriented

“Parang dapat i-ano natin ito, let's open the doors to more people who can deliver and evaluate it based on what they can bring to the table.

The selection was a bit meticulous.

“Number two, we want an original design based on these keywords alone.

“And if you pass the sketch, you update us with the progress para pagdating dito sa Manila… we know that times are hard now for both parties. 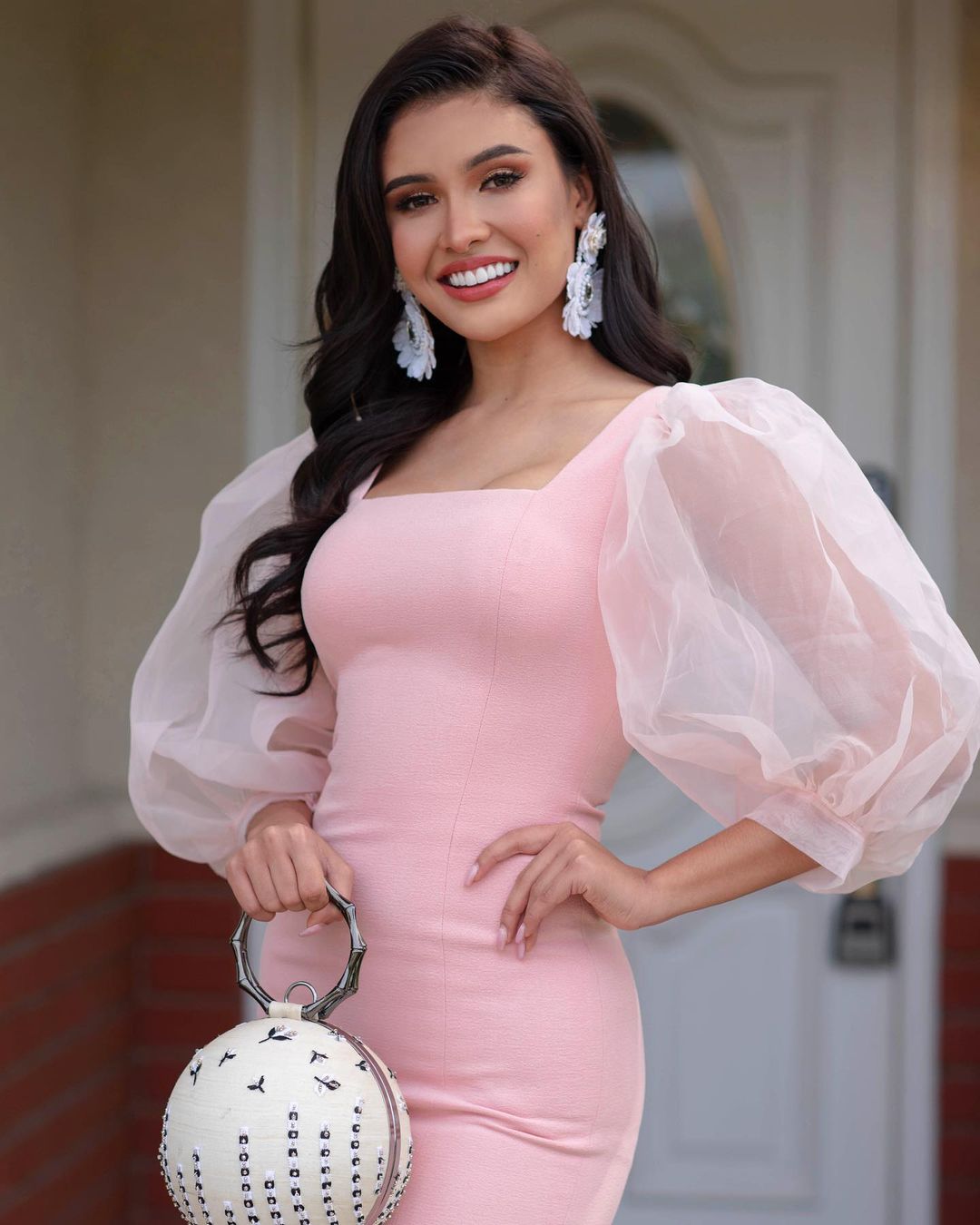 All the clothes for the pageant were packed in eight pieces of luggage, courtesy of professional organizer and expert Issa Reyes of Neat Obsessions. 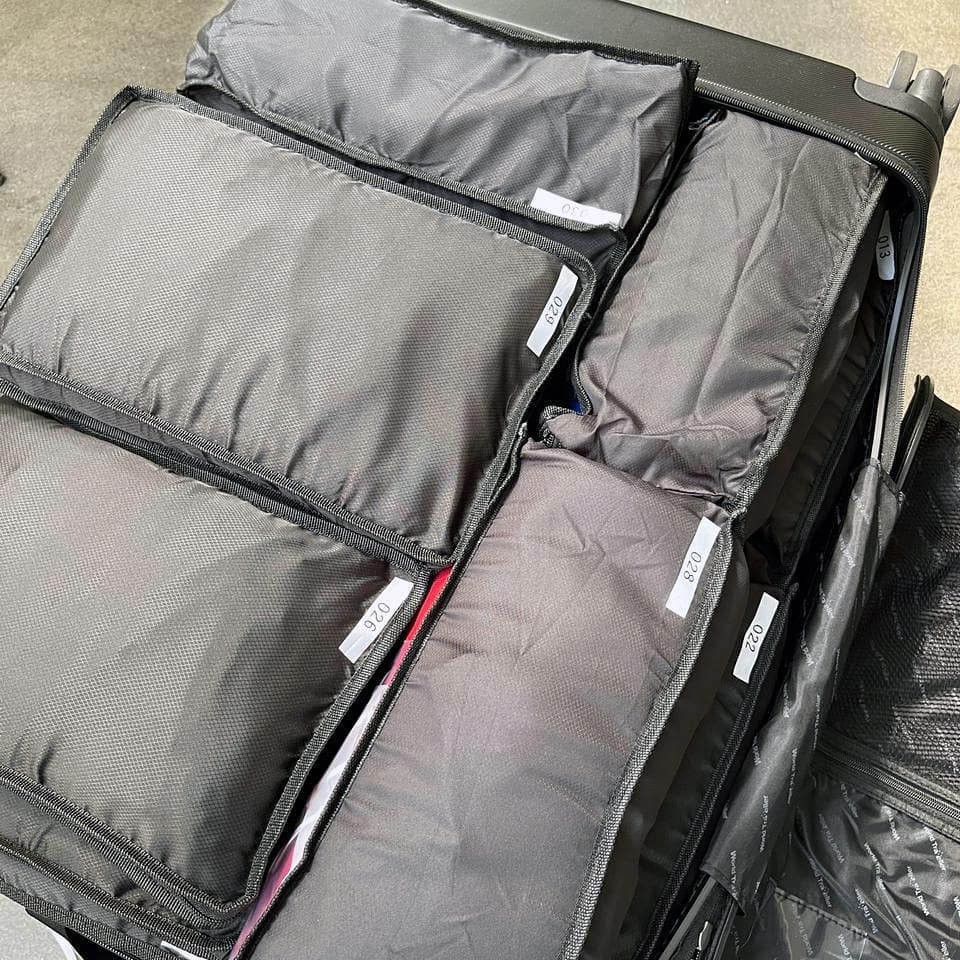 Pageant fans are most definitely excited to see Rabiya's national costume and evening gowns for the pageant.

But about those, Rain was tight-lipped, citing a non-disclosure agreement he signed with the Miss Universe Organization.

Only a handful of people have seen the gowns, including him and Em. 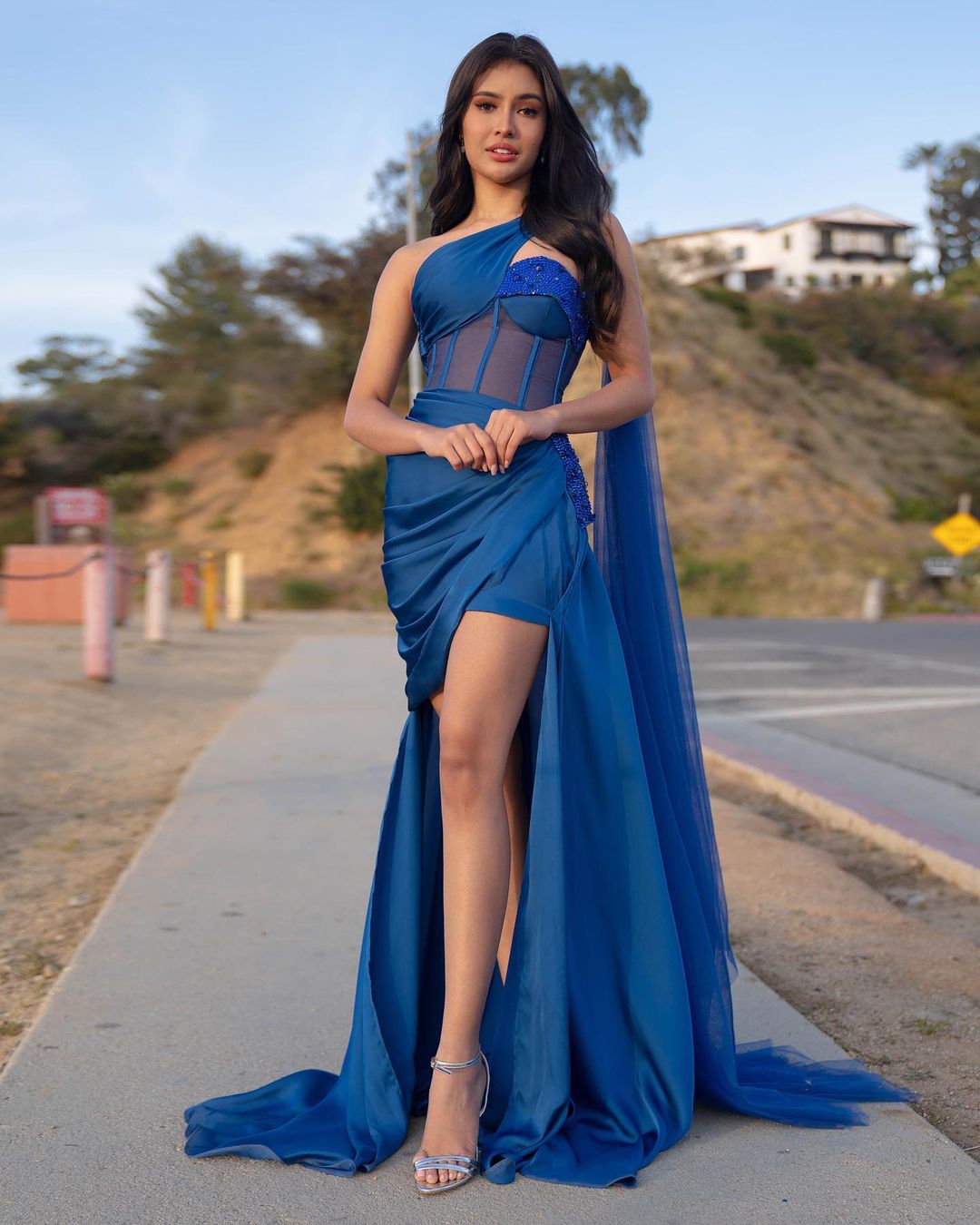