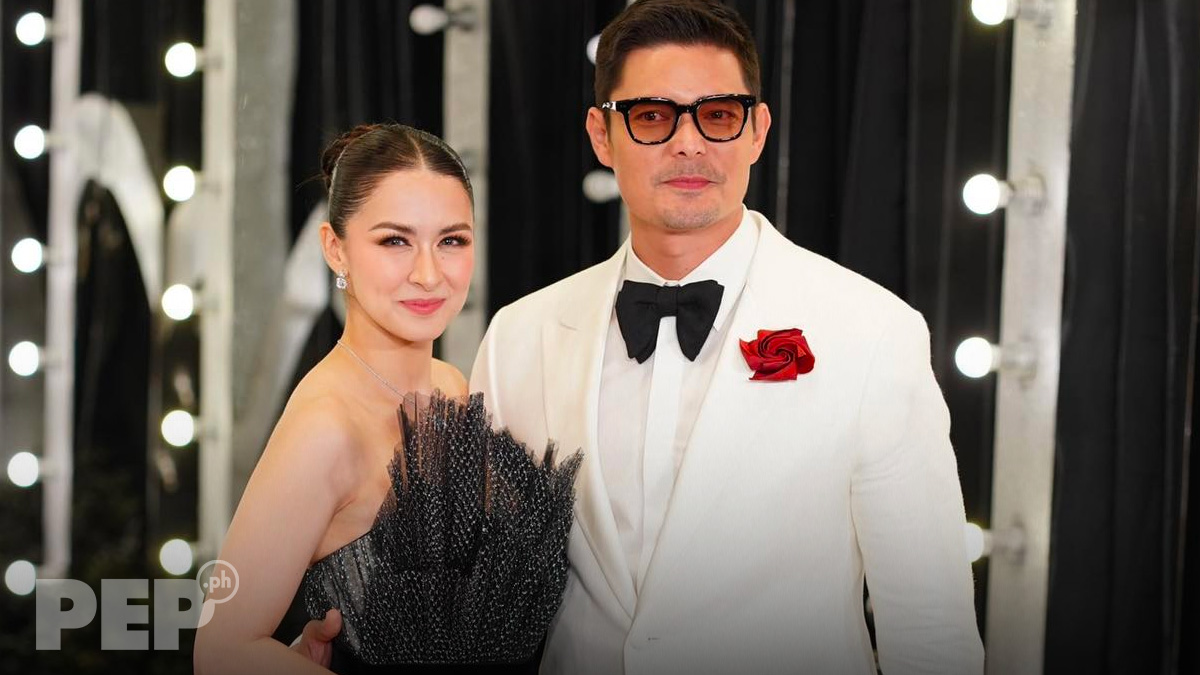 GMA-7's Prime-Time Queen Marian Rivera shows what elegance is all about at the GMA Thanksgiving Gala Night held on Saturday night, July 30, at the grand ballroom of Shangri-La at the Fort in Taguig.

In case you didn't know, Grace Kelly was one of Hollywood's golden girls in the 50s before she became a princess after marrying Prince Rainier III of Monaco.

Marian was styled by Melville Sy, Maita Baello, and Shark Tanael of Studio24C for the Kapuso network's charity event. It was Melville who revealed that Grace Kelly was the inspiration behind Marian's red-carpet look. 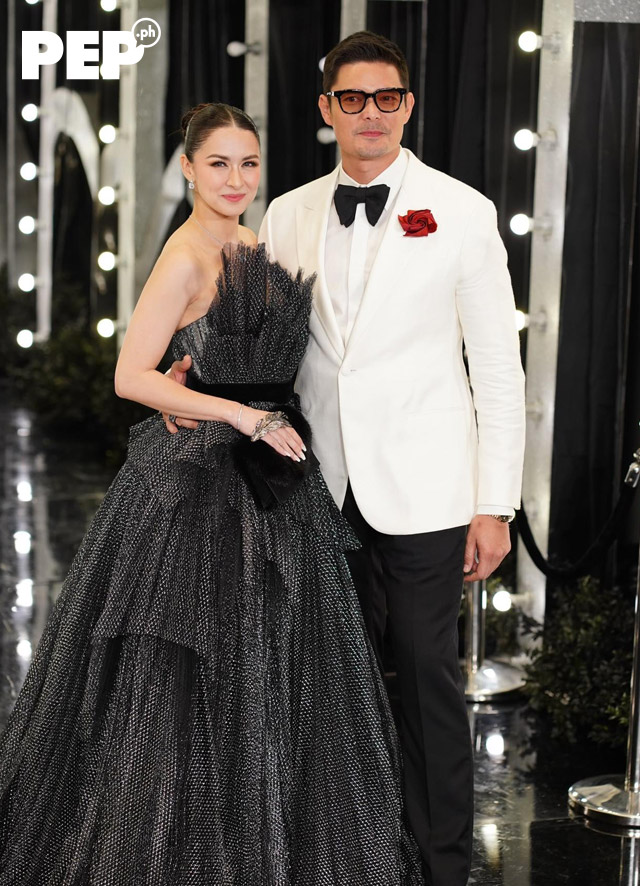 "We want her to look simple, elegant, and timeless," the stylist tells PEP.ph (Philippine Entertainment Portal) in an exclusive interview.

He adds, "Marian already knows what she wants and what will work with her body type and her frame.

"I presented her several pegs—international and local red carpet style inspirations—to choose from so we can gauge what silhouette she wants to try." 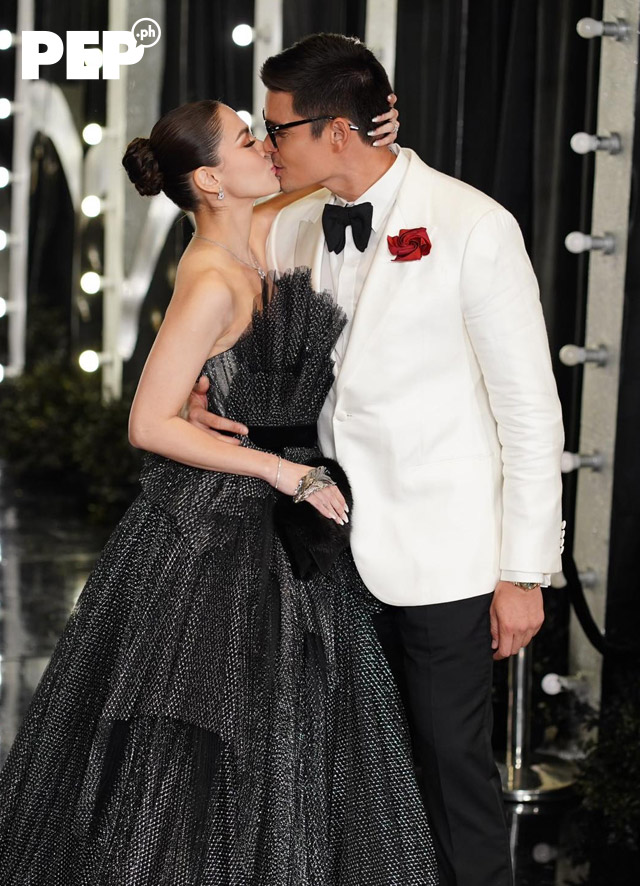 Marian's makeup artist is Steven Doloso, while her hairstylist is Vien Nueva.

Meanwhile, Dingdong Dantes wears a classic black and white suit, with a pair of lace-up shoes from Louis Vuitton.

Melville says, "Dong is very specific with the fit. But having styled him for red carpets, we always go for the classic fit and debonaire style." 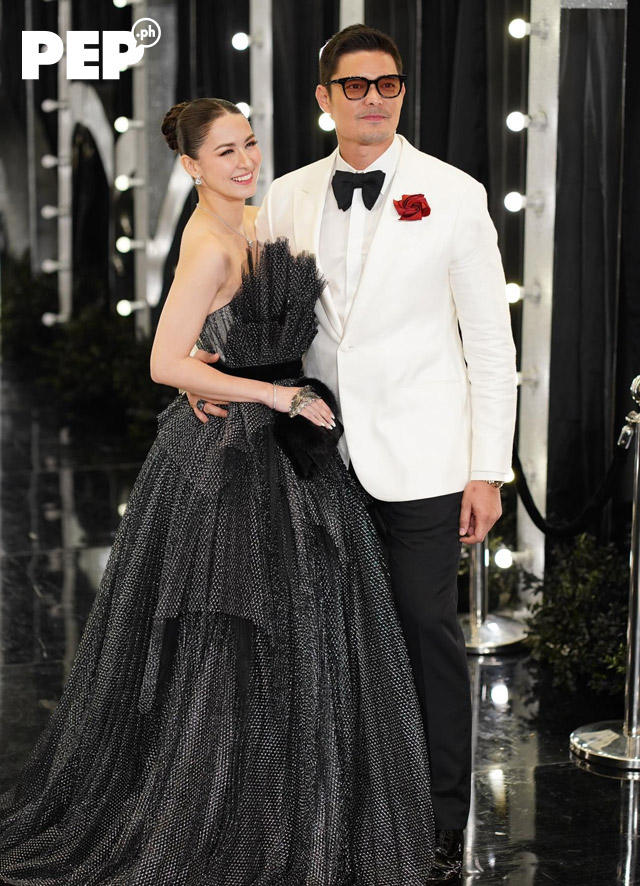 The gala night also doubled as a fund-raising event for the Kapuso Foundation's classroom reconstruction projects. One of the beneficiaries is the Typhoon Odette-stricken Magallanes Elementary School on Limasawa Island in Leyte.