From sweet and romantic to sophisticated and fashion-forward, Bea Alonzo has shown versatility when it comes to her fashion choices.

From sweet and romantic to sophisticated and fashion-forward, the Kapamilya actress has shown versatility when it comes to her fashion choices.

It was a significant year for Bea Alonzo as 2007 saw the release of her blockbuster hit One More Chance and the continuation of her successful primetime teleserye Maging Sino Ka Man.

Bea starred in both projects with her perennial love-team partner John Lloyd Cruz. 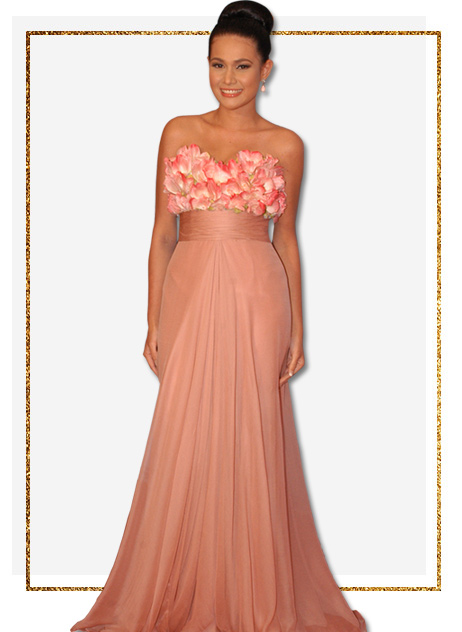 In a royal blue number, Bea took home the award for Best Dressed alongside her Dreamboy leading man Piolo Pascual. 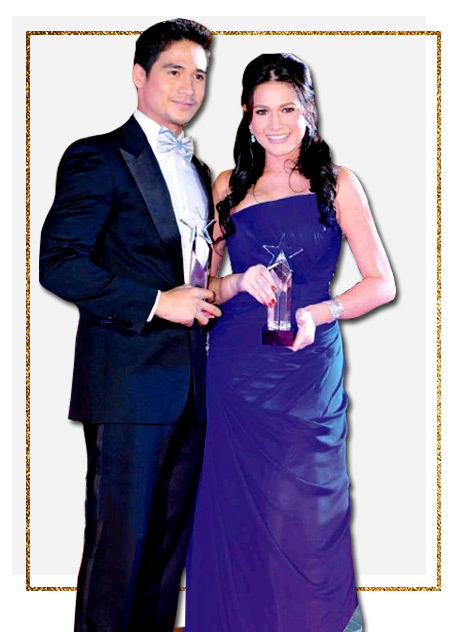 She was named the Most Fabulous Celebrity that year. 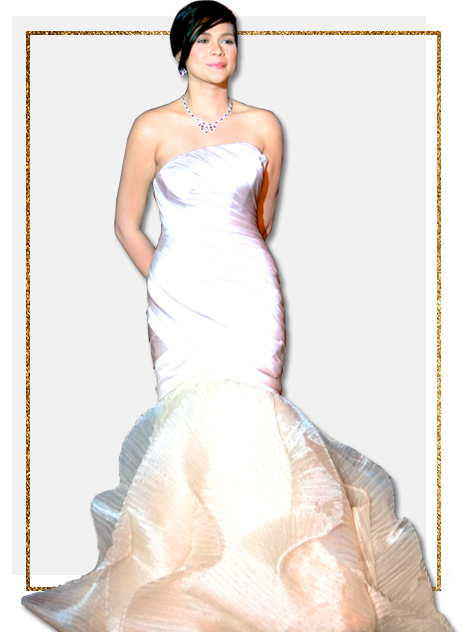 Bea began to showcase her style in a different light as she moved from the dainty, romantic look to a more mature, sophisticated vibe.

She and her date, then-boyfriend Zanjoe Marudo, were recognized as the Most Stylish stars of the night. 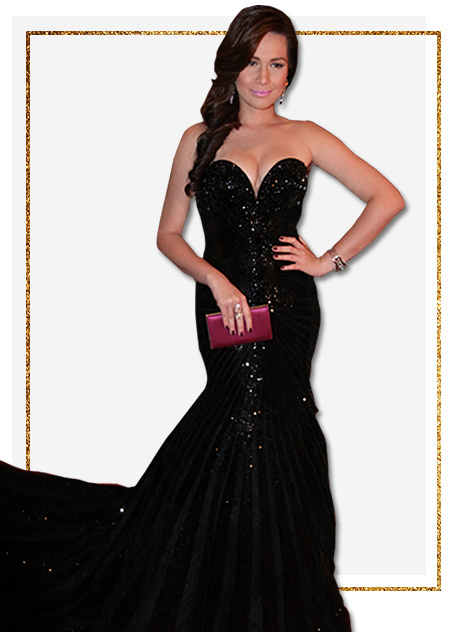 Red was the hot color of the evening during this year's Star Magic Ball.

But while everyone donned red gowns, Bea took a different route and used red as an accent to her look.

Bea won a Moet & Chandon award together with Zanjoe. 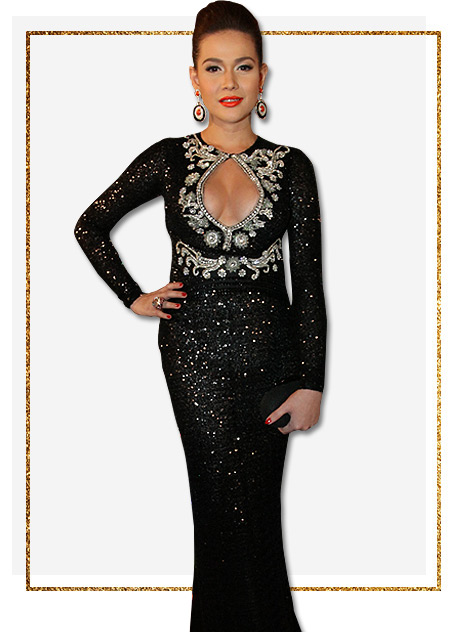 It was a fashion-forward year for Bea when she wore this feathery Rajo Laurel ball gown to the gala.

With all eyes on her, Bea was the obvious choice for Jaw-dropping Stunner of the night. 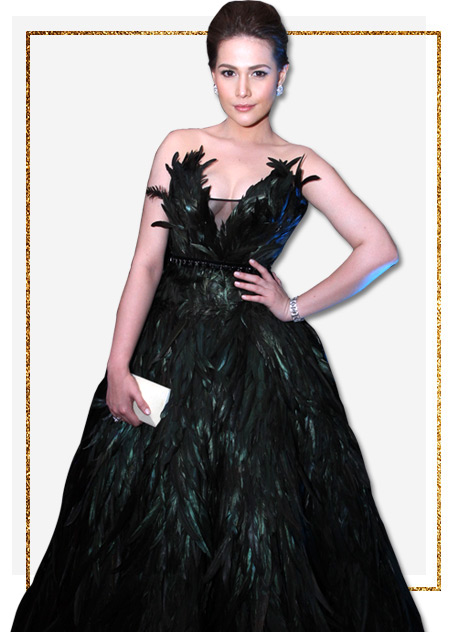 The Star Magic Ball tried a different format for its annual celebration as they placed fashion at the forefront.

Instead of their usual sit-down dinner party, the 7th edition of the Star Magic Ball paid tribute to Dubai-based designer Michael Cinco and transformed the ballroom into a runway.

Of course, Bea didn't disappoint as she wore a cream, gold-encrusted Ezra Couture gown fit for the occasion. 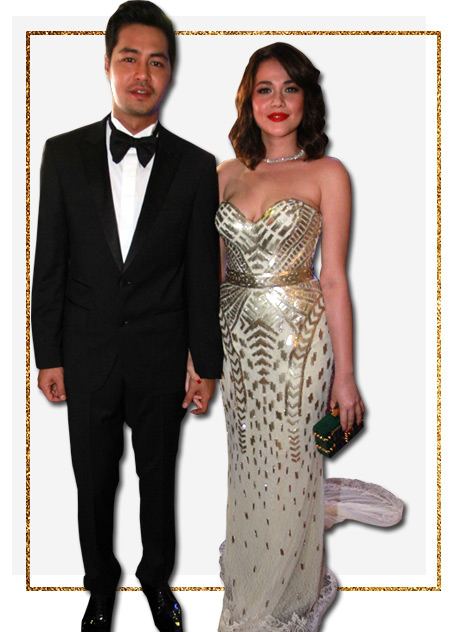 Bea began to tap on international labels for her Star Magic Ball look.

Her modern take on old Hollywood glam was this Atelier Pronovias number. 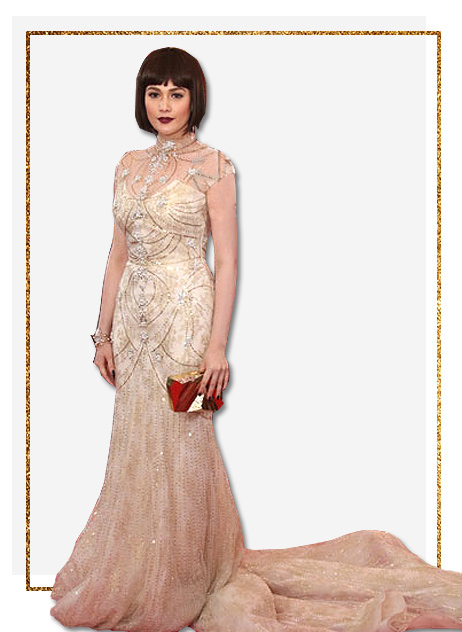 Later on, Bea fully embraced the era's style with this Rosa Clara ensemble. 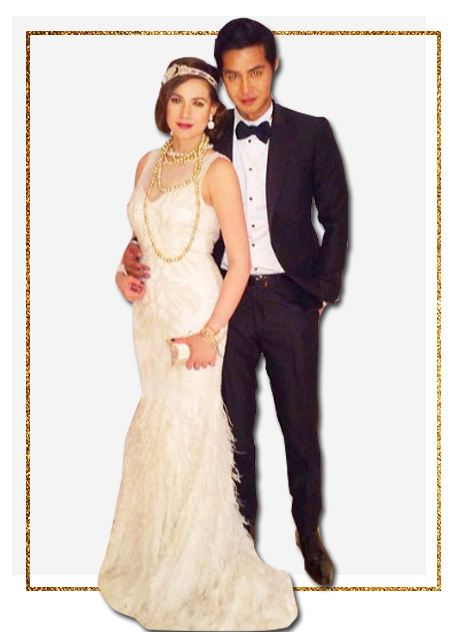 During their last red carpet walk as a couple, Zanjoe and Bea rocked the Star Magic Ball in matching outfits.

This was the first time she donned a minimalist look on the red carpet. 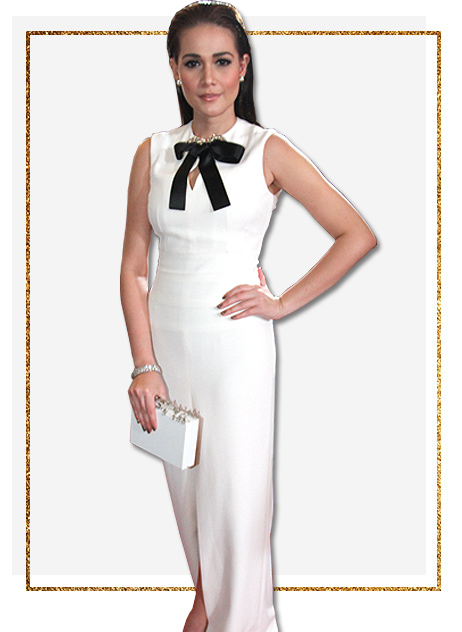 With her barely-there makeup look and hair styled down, Bea pulled off her fashion-forward, minimalist look. 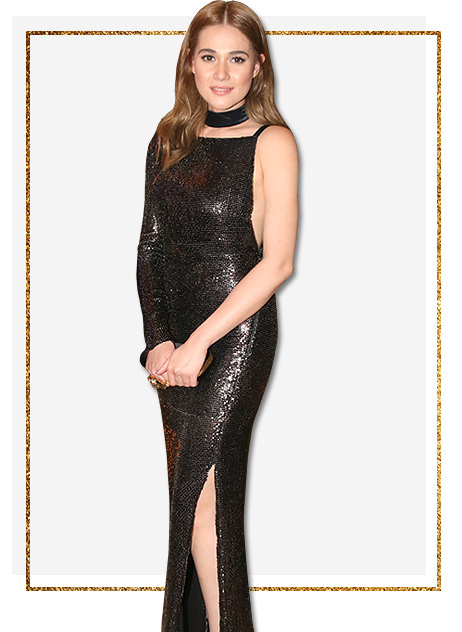 So, PEPsters, which one of Bea's Star Magic Ball looks is your favorite?