The stunning ladies at the Star Magic Ball 2017

All the ladies who came to this year's Star Magic Ball deserve a round of applause.

They showed various ways to slay in black and white, the event's dress code.

Some rocked Old Hollywood crystal glam, while others surprised with minimalist elegance.

But there were TEN LADIES who were standouts.

They stunned onlookers with their overall look, and simply had this jaw-dropping effect on people watching them walk the red carpet.

From their hair to makeup to accessories to dress to shoes to their ultra confidence, they were perfection.

For this year's ball, Kathryn got design inspirations from her fans.

Liza and her glam team took a different style route this year.

The young Kapamilya actress and her stylist Perry Tabora decided to be more "laid-back" and not go that "extra length" to create another gown.

"We decided to get something off-the-rack," Liza told PEP and some members of the press. Now, if off-the-rack is like this...

As a constant red-carpet stunner at the Star Magic Ball, Kim confessed that there was pressure on her to top her previous looks.

For this year, Kim wanted to fuse her love for ball gowns and modern sleek.

She turned to designer Michael Leyva to help her pull that off—and the result is magical.

The Dubai-based designer was supposed to design Denise's gown for the Star Magic Ball in 2014.

It took a while for Denise and Michael to get in touch with each other again, but the wait proved to be well worth it.

Denise was a picture of elegance on the red carpet. 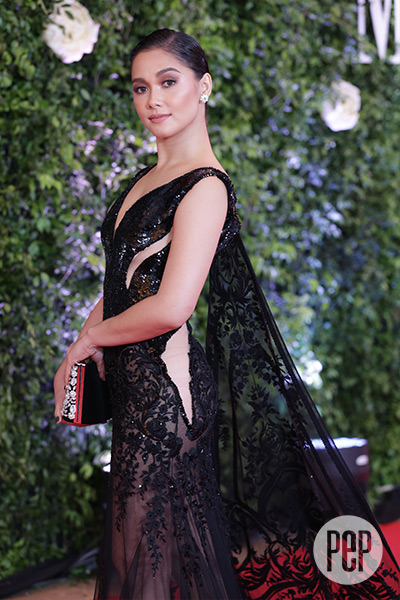 First up was Julia in her sparkling, figure-hugging gown.

This design made her the worthy recipient of the "Belle of the Ball" award. 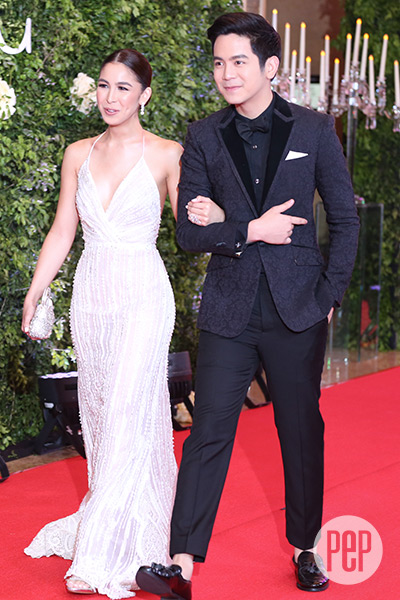 The second Mark Bumgarner design to make it to our list is Maymay's white, crystal-studded ball gown.

She looked so gorgeous, we almost forgot it was her first time to attend the ball. 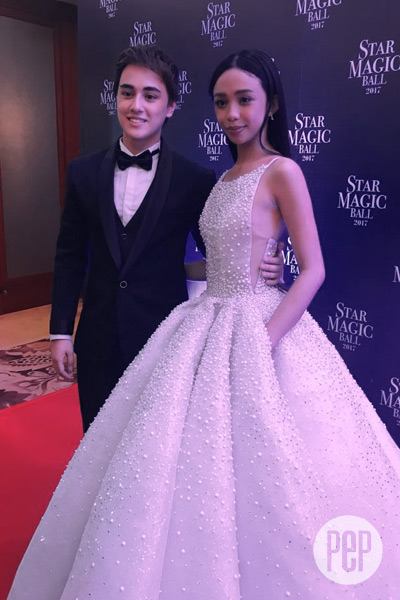 Jodi's red-carpet look was reminiscent of Audrey Hepburn's eternal style from the 1961 film Breakfast at Tiffany's. Aside from being simple and elegeant, it was age appropriate. 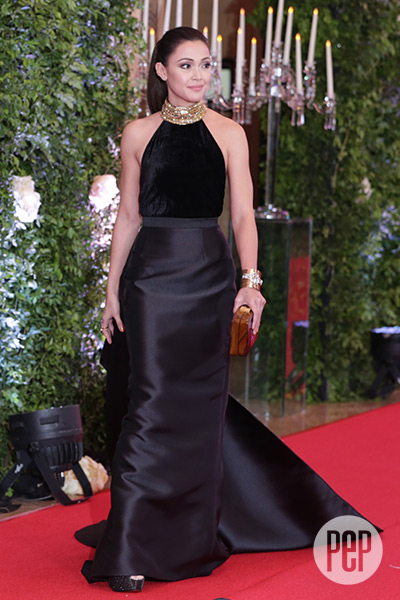 Miss Universe 2015 pulled off her edgier new look with a sharp bob and a black, mermaid-cut gown with a thigh-high slit.

Whatever extra hours Pia has been spending at the gym paid off handsomely: her gown perfectly accentuated her sexy figure.

Elisse departed from her sweet and romantic look last year and chose a more mature style for this year's ball.

She donned a nude, feathery frock by Michael Leyva. 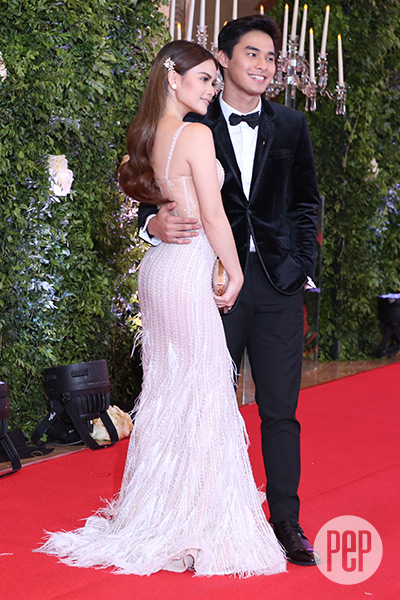 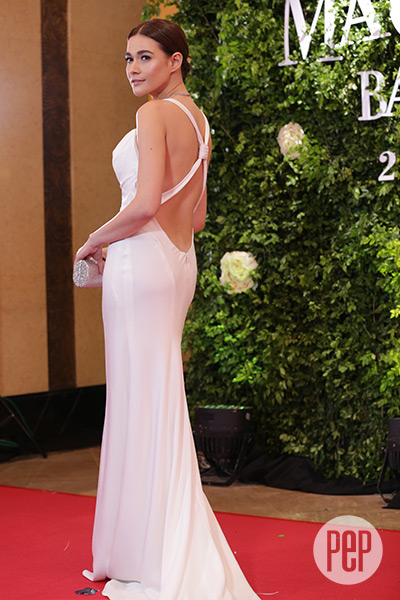