All the things Kiana Valenciano loves from the '90s

Kiana Valenciano performed at the Manila X fashion and music festival on Saturday, April 14, at the Cove Manila in Parañaque City.

Gary Valenciano's daughter Kiana, who was born on December 21, 1992, is pretty much obsessed with everything from the '90s.

"Two years in a row, a couple years back, I had 90's-themed birthdays!

"My biggest icons from the '90s are female singers..." 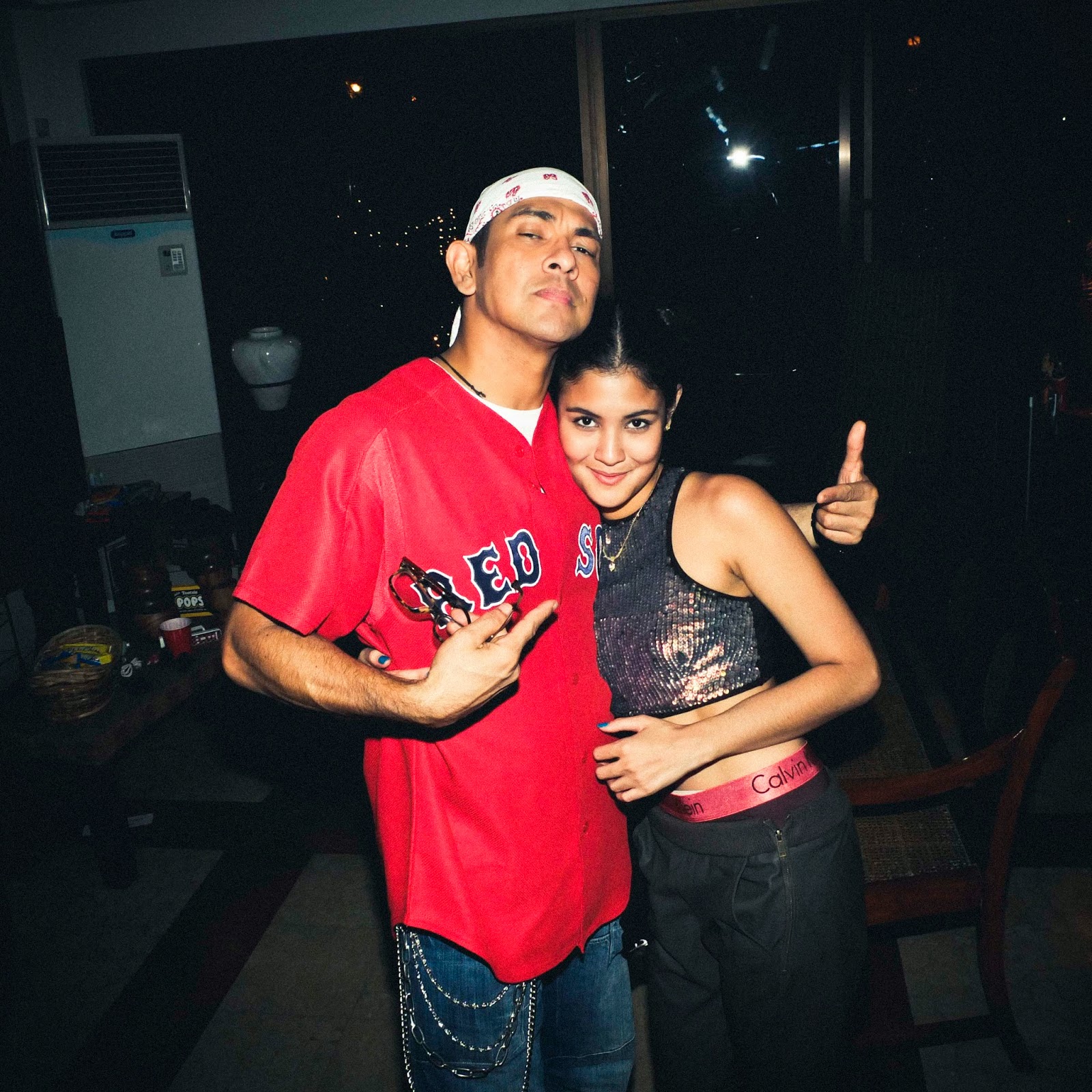 She named R&B singer Aaliyah, who passed away in 2001 due to plane crash, as her idol.

"I love Aliyah because at such a young age, she had a powerful impact in the music industry.

"And even though the world lost her very quickly, 'til this day, her music lives on."

As for fashion and style, she would love to "steal" from Nicole Richie and Gwen Stefani's closets.

Kiana narrated, "Pretty much anything from Nicole Richie. I love her. She's got a way of making bohemian style look so put together.

"Gwen Stefani from the '90s, she was able rock pink hair. I can't do that, but I need that confidence, and she was able to wear outfit that...

"If you look her up on Pinterest, Gwen Stefani outfits, everything. I would steal everything for sure!"

PEP.ph (Philippine Entertainment Portal) caught up with the "Does She Know" singer at the Manila X fashion and music festival held at the Cove Manila last April 14, Saturday.

That evening, she wore a striped crop top and khaki pants.

She said about her OOTD, "The outfit that we had planned, that I had fitted to wear and everything, it was altered so I couldn't wear it.

"And this was maybe 30 minutes before the show and so, I was in the bathroom with no outfit to wear.

"And team Oxygen came through, they ran up and brought me a guy shirt. They cut it up and I wore it on stage."

Which style trends from the '90s can't she let go of?

Kiana answered, "Boyfriend jeans, denim on denim, and those accessories that seem that they're meant for kids but let's just wear them anyway just to have fun.

"I really love the '90s style of baggy, androgynous, and even grunge."

In the last few years, some 90's trends, such as fanny packs or bum bags, have also made their comeback in the fashion scene.

She shared her neat little trick in wearing these waist bags.

"My cheat is I'll use those little clutches or sling bags that are small enough and I tie them around my waist.

"So it's still fashionable, it's not baggy. It's still chic.

"Usually, I'll be going around wearing boxy-type or leather-type sling bags around my waist.

"It's very handy to not have to hold anything. It's like an extra pocket so it's still very useful.

"I wouldn't say that fanny packs are ugly or anything. I know a bunch of people who can pull it off, but I just feel like I can't so I cheat it."