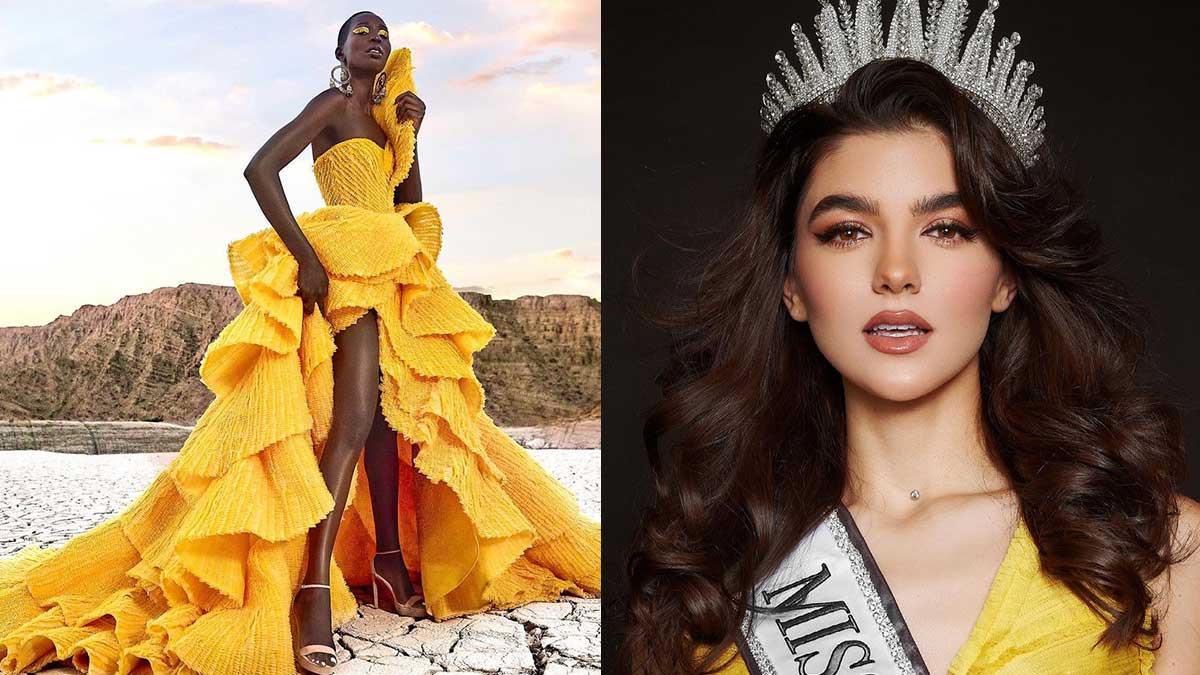 Dubai-based Filipino fashion designer Michael Cinco has been tapped once again to create gowns to be worn by beauty queens vying for the Miss Universe title.

Miss Romania Bianca Tirsin is the second contender to the Miss Universe 2020 crown who will be wearing a Michael Cinco couture gown.

In a statement sent to ABS-CBN News last Monday, May 3, 2021, Bianca expressed pride in being the first Romanian candidate to wear the renowned Filipino designer's creation at the Miss Universe pageant.

She said, "As I am the first Romanian to wear the gown of his famous designer, I know I will shine in the Miss Universe stage.

"I am incredibly happy that he personally sent me a direct message asking me to wear one of his creations.

"It’s an honorable thing for me and I will be happy not to disappoint him and to wear also the Miss Universe crown!"

Before Bianca's announcement, Miss Canada Nova Stevens also revealed she would be wearing a Michael Cinco creation at the pageant. The designer is a good friend of Miss Universe Canada's national director Denis Davila.

Before flying to the U.S. for the Miss Universe pageant, Nova paid Michael a visit at his ateliier in Dubai.

She uploaded their photo on Instagram last April 16, 2021, and wrote, "BOSS! @michael5inco @michaelcinco5 needs no introduction! So grateful to have you as my official gown designer for @missuniverse."

On Wednesday, May 5, 2021, Michael uploaded Nova's photo wearing a piece from his The Impalpable Dream of Swan Lake couture collection.

In a short chat with PEP.ph (Philippine Entertainment Portal) via Instagram's direct message, Michael shared some details about the pageant gowns he created for Bianca and Nova.

Michael said, "We agreed to have a vibrant color for Miss Canada and Miss Romania.

"They will be both stunning also. Hopefully, one of them will wear the crown."

Michael designed the iconic blue ball gown that Pia Wurtzbach wore during her final walk at the pageant's 65th edition held in January 2017 in the Philippines before the new Miss Universe was crowned.

He also designed the gown Miss Universe 2016 Iris Mittenaere of France wore during her final walk at the pageant's 66th edition in Las Vegas, U.S.A.

Aside from these, Michael has also made the gowns of Miss Canada 2018 Marta Magdalena Stepien and Miss Canada 2019 Alyssa Boston during their respective stints at the pageant.

The grand coronation night of the Miss Universe 2020 pageant will happen on May 16, 2021 (May 17 in the Philippines), at Seminole Hard Rock & Casino in Hollywood, Florida.