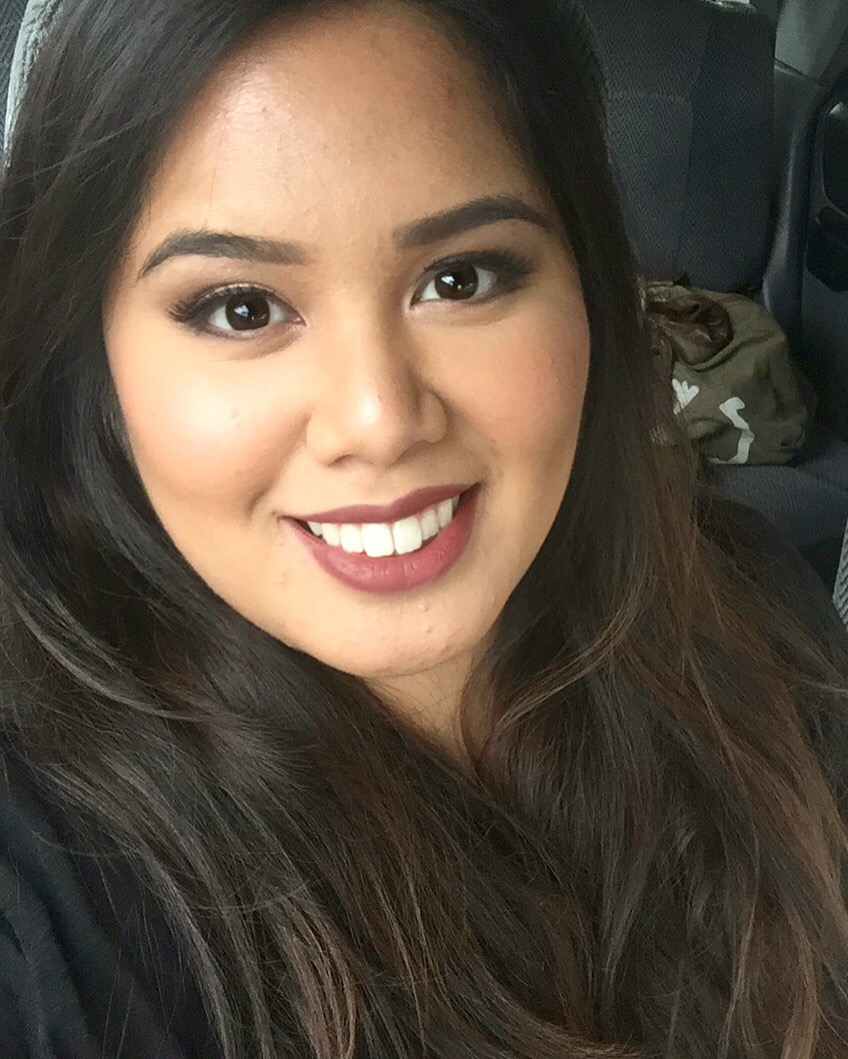 Erwan Heussaff: "It's how you spend your money that may make healthy eating expensive."

Erwan Heussaff took to his blog, The Fat Kid Inside, to address the controversial issue that sparked a Twitter war between him and some Pinoys.

Erwan opened his letter with, "This whole thing started with me posting about Raymond's story and telling people that anyone, with the right [mindset], could achieve the same thing and that people have to stop making excuses for themselves."

The internet did not react kindly.

Some simply told Erwan to mind his own business, "reminding" him that his status and privilege made it possible to achieve that ideal healthy lifestyle.

The chef-restaurateur addressed this issue head on in his blog.

His post read, "Is it harder for certain people?

"Everything will always be of varying levels of difficulty depending on who you are, what you do, and where you are in life.

"Unfortunately, we aren't all dealt the same deck of cards, but it's how you play your hand that defines you. Don't ever judge someone that you don't know, because whether they are poor, rich, good-looking, foreign, or local, you won't ever know what they are actually going through…

"It might not be as easy for them as you think it is."

"The main concerns everyone had were: time and money.

"I agree, on a budget, it is harder to lose weight (actually wait no, you could just not eat, lol. I don't condone that!), BUT it's not impossible."

As for the lack of time, even Erwan admitted that, yes, preparing your own meals is less convenient than just buying from your go-to fast food chain for lunch.

But that's exactly what it takes to drastically change your life:"It's all about your drive. The rest will fall into place."

Always up for the challenge, Erwan created an Excel sheet complete with a 7-day sample meal plan for anyone looking to change the way they eat for the better.

He also broke every food item down by calorie count and carbs, fat, protein, cholesterol, sodium, sugar, and fiber content.

To top it off, Erwan listed how much each costs (market price)!

You guys, he did half the work for us—so seriously, no more excuses.

Read the full article on The Fat Kid Inside.

This story originally appeared on COSMO.PH.