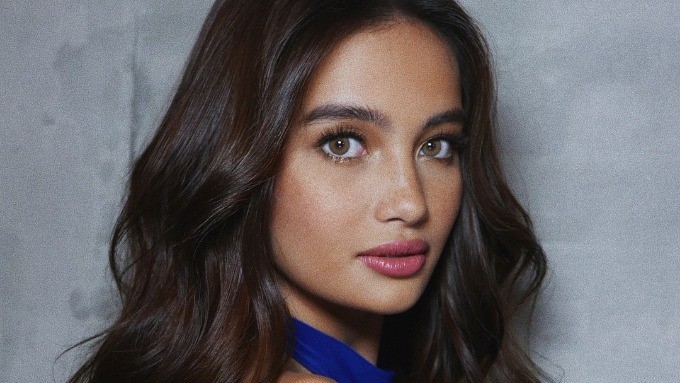 Did you know that international model and new San Mig Light ambassador Kelsey Merritt was once a working student? She once juggled school in Manila and work on the other side of the globe.

To Kelsey, finishing her studies without skipping a single semester was a major source of pride. She earned her bachelor's degree in communication in May 2017 from a prestigious local university.

"I can say that one of the best decisions I've made so far is to finish my degree instead of stopping halfway," she writes in a caption for her graduation portrait posted on Instagram. "It was not easy—always flying more than 15 hours and then fighting jetlag, going to work the next day, and having to go home after work to finish papers or study for a test."

After completing her second year in college, Kelsey moved to New York City for a few months to work as a model.

Kelsey adds, "It wasn't easy trying to fight back sleep on the plane because I had so many readings to catch up on. God knows how hard it was to constantly fly back and forth New York and London while still in school.

"My agency at that time asked me if I wanted to consider online schooling so I [wouldn't] have to go back to the Philippines... It was tempting.

"But I chose not to. I stuck with going back to school, knowing I [wouldn't] be able to be in NY for the most part of the year to do what I love.

"I had no right to complain [that] I was having a hard time because I was blessed with work. I was living my dream!"

Now Kelsey joins the league of accomplished women whom San Mig Light has celebrated in recent months. When Kelsey shared her new San Mig Light on social media, she said she's "excited to be a part of a global brand that makes you proud to be Pinoy."

Kelsey now has more time for #MahabahabangUsapan and#MahabahabangInuman with friends: "People often ask me how I managed to do it, and all I say is that as long as you have your priorities straight and manage your time well, then it really can be done."

Follow San Mig Light on Facebook, and check out the Mahaba-Habang Usapan video series. Tackling topics like catcalling, it gives you something to talk about—over a bucket of ice-cold San Mig Light beer, of course. Drink responsibly.

This article was created by Summit Storylabs in partnership with San Mig Light.
Shop the items in this story!